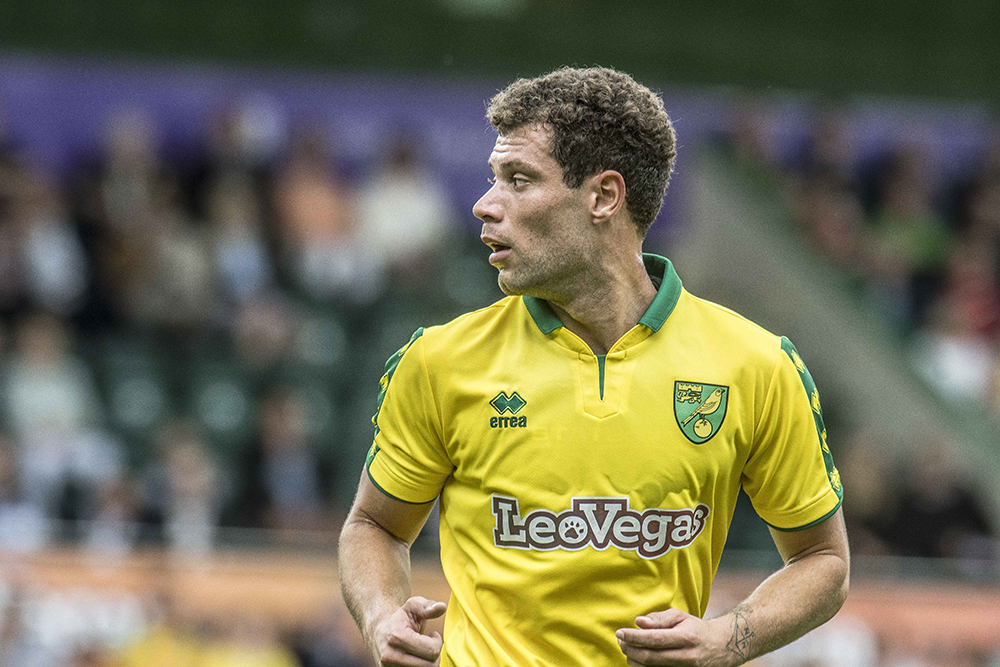 So the Black Cats got the cream – and for the simple reason my mate was the first around us to voice but we all knew: we had all the possession, they scored all the goals.

All summer us on MFW and many others elsewhere have been advocating patience. We are a work in progress, bedding in and blending will take a while. I am not hypocritical enough to deviate from that stance, certainly not two matches into a long season.

However there was a lot wrong on Sunday lunchtime and you hardly had to be Einstein to notice it.

Up until Sunderland took the lead we looked by far the better side, but the warning signs were there even before they scored. Content to let us have the ball, they waited for the opportunity to hit it long and direct. Lewis Grabban’s opener was the perfect illustration of this. A long ball, a flick on from James Vaughan of all people, Grabban’s in on Angus Gunn and that’s that.

The old failing of not anticipating danger and ironically giving one of the shortest men on the pitch the space to win the nod-on reared its ugly head again. Pity one of our ugly heads didn’t get to the ball.

We huffed and puffed but appeared really hesitant in the final third – maybe because we had little pace available and turning it inside or even backwards from good positions was the only available option.

Aiden McGeady’s strike was excellent – some moaners blamed Gunn but I’m right behind the goal and he saw it slightly late; I don’t see what he could have done to keep that one out and fair play to McGeady for a top class hit.

The third goal: no anticipation once more, precious little marking and doubtless giving a lot of satisfaction to Grabban. Scoring in front of a Barclay, which had been singing naughty songs at him (I particlarly liked the one that appeared to be a take on Blur’s Parklife), must have warmed the cockles of his heart. Unfortunately.

Steven Naismith and Marley Watkins did little to impress.

The amount of times James Husband was in acres of space on the left only to be ignored by James Maddison or whoever was ridiculous. We offered little down the left flank all game for just that reason.

One wry comment from a senior citizen nearby was that the squad should collectively attend a certain type of NHS clinic as all the sideways stuff must surely have given them crabs.

Rumours still surround the future of Nelson Oliviera – we’ll just have to see how that one goes, of course.

In the interest of balance, there were some positives worthy of documentation.

Maddison looked good, and until Yanic Wildschut was removed for Josh Murphy in a like-for-like substitution he at least offered what little pace we had up to that point. Ivo Pinto is a possibility for QPR I would imagine – I’d quite like to see Wildschut in tandem with him on the right, but that’s up to Daniel Farke.

And we didn’t fold. We kept going, and had another one have gone in I wouldn’t have wanted to be Sunderland seeing out stoppage time. But it didn’t. They had efficiently done a job on us and were good value for their win. We woz not robbed.

The supporters did their bit too – the atmosphere was a step up on the latter days of Alex Neil, anyway.

From a personal point of view, to hark back to some summer musings about there being little natural wastage and therefore not much opportunity for newer, younger supporters to attend games, let alone obtain season tickets: I was surprised at how many new faces I saw. I can only speak about my immediate environment of Upper Barclay D Block, but it looks like quite a few have moved on and been replaced. Que sera, etc.

Daniel Farke has been quoted more than once as saying how much he enjoys coaching and the extent to which he likes to work with the current squad.

Well Daniel, there’s plenty of opportunity for you to get your kicks as there’s loads of work to be done by the looks of it. Long balls and set pieces come immediately to mind.

And as for the Cats who got the cream, their fans were as friendly and gracious as ever.