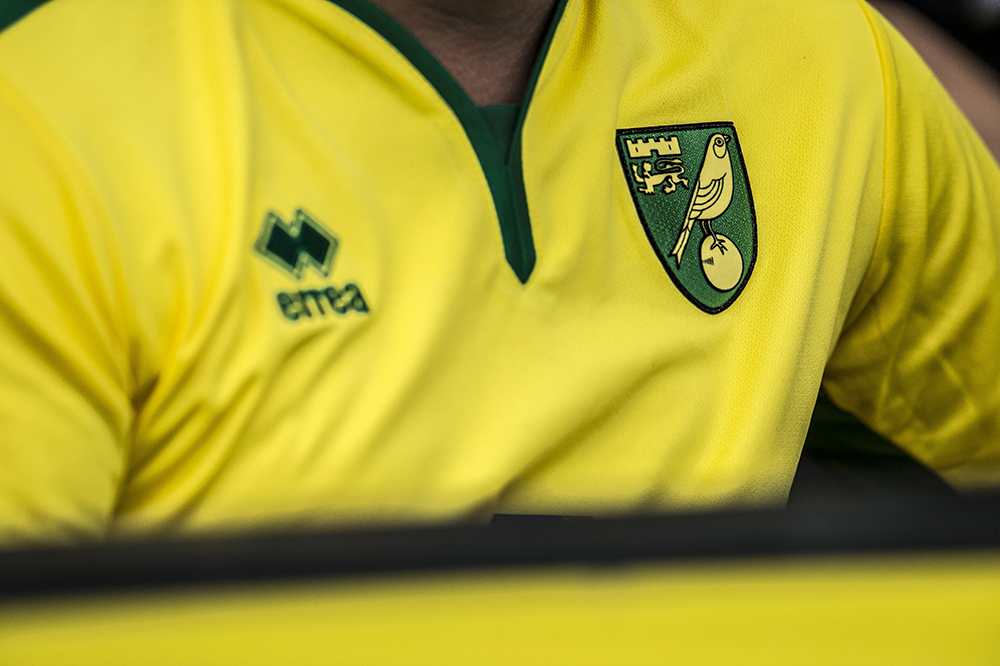 Seeing my name at the top of today’s column, some may be thinking “Right – it’s Stewart the Optimist. What’s he got to say for himself now?”

Well, you deserve for me to say something, and something I can say with honesty.  Our editor Gary is always indulgent with his regular writers when situations make it difficult for us to produce our weekly article.  But I’ve never ducked out because the circumstances don’t suit my views, and I’m not going to start now.

For a start, no-one should defend the indefensible.  I was at Millwall, where we were all forced to swallow a pill as bitter as some of last season’s worst.  There’s nothing positive to report from City’s performance, and plenty of justified criticism for players and coaches alike.

If the players should be challenged – and the only thing I’ll add to what’s already been said is that Russell Martin was by no means our worst performer – then Daniel Farke must also ask himself some searching questions.

Whether he can satisfactorily answer those questions will have a major bearing on City’s future.

Some are about the subject close to his heart, possession.  We had over 70% possession in the home game with Sunderland, and the same at Millwall.   Yes, we were undone by poor defensive mistakes in both games – but we also failed to create clear chances at the other end.

The pedestrian build-up worked against us in both those games, as it will tend to in this league.  Put bluntly, 46 performances like that and we might set a record for the highest-possession team ever to get relegated.

I didn’t spare myself the social media comments on Saturday night either.  In fact, I’ve been thinking about them ever since – and this is where I might have a point of disagreement with some commenters, and even with our editor Gary.

Let’s set aside the abusive tweets (just as I’ll set aside the people behind me at Millwall urging – if I can leave the expletives to your imagination – Daniel Farke and his staff to consider returning to Germany).   The gist of many other tweets was “All I’m seeing is signs of decline…just can’t see anyone turning this around, it’s so bad”.  Let me add to the mix a quote from Gary’s piece on Sunday:

“We’ve been here before.  One year ago to the day, Alex Neil took an XI to play a Birmingham side who hadn’t won at home since the preceding March.  City had 66% of possession.  They lost 3-0”

But have we really been here before?  Setting aside that Millwall finished last season on a promotion run, as opposed to Birmingham’s horrible one, is the comparison really fair and appropriate?

Alex Neil was working in a settled environment with the same players he’d had for the past eighteen months.  Is it right to apply the same standard of judgement in August to a coach newly arrived from a different country, working with a set of players who’ve never previously played together and for the most part never played in this league?

It’s possible, of course, that we’ve been too far-reaching in the changes – perhaps we should have just tweaked a couple of things and head-hunted Mick McCarthy as manager.   But that’s not what most of us called for, and personally I don’t think it would have been the route to success.

Essentially, the past two games have raised questions to which we just don’t yet know the answers.  Daniel Farke has to adapt some of his ideas and priorities, and to assemble a defence that can defend.  Millwall were basic, busy and disciplined, as will be many of the teams we’ll encounter this year; Farke has to find a way of that not being enough to beat us.

Can he?  Is he flexible enough in his thinking, and a quick enough learner?

Five games into the season, with preparations interrupted by a series of injuries both minor and major, I’d still say it’s way too early.  Not too early to feel and express concerns.  But too early for the kind of judgements that dominated social media on Saturday night.

I’ll agree this is an early tipping point – if not a full crisis, then let’s say a mini-crisis.   Let’s be clear, though, about why.

It’s not about the league table.  We’ve played five games, including three challenging away fixtures.  With winnable home games coming up against Birmingham and Burton, we’re currently within two points of much-fancied Villa, Sheffield Wednesday and Fulham; within three points of those plus Middlesbrough, Hull, Reading and Derby.

No, the only proper reason for anxiety is the way we’ve played the last two games.   It’s been upsetting and worrying to watch.  Daniel Farke has to engineer the kind of change he did between the Sunderland and QPR games – and make it stick this time.

Appropriately or not, what springs to mind is the wartime quote that started this article.  At a point where Britain had suffered mostly setbacks, alleviated by the odd victory, Churchill declared:

On the Stall City @onthestallcity ·
42m

Ben Gibson out on his own (may come as some surprise to #NCFC fans).
Can't see Grant Hanley anywhere.

No goals or assists yet for Todd Cantwell this season.

But dig deeper and the numbers suggest they are coming. Here are my thoughts on his season so far and why, in my opinion, #NCFC should look to extend his contract👇🔰

Happy 74th birthday to Antonin Panenka - he of the cheeky, chipped penalty.
A species rarely seen at Carrow Road but there was one sighting earlier this year. #NCFC