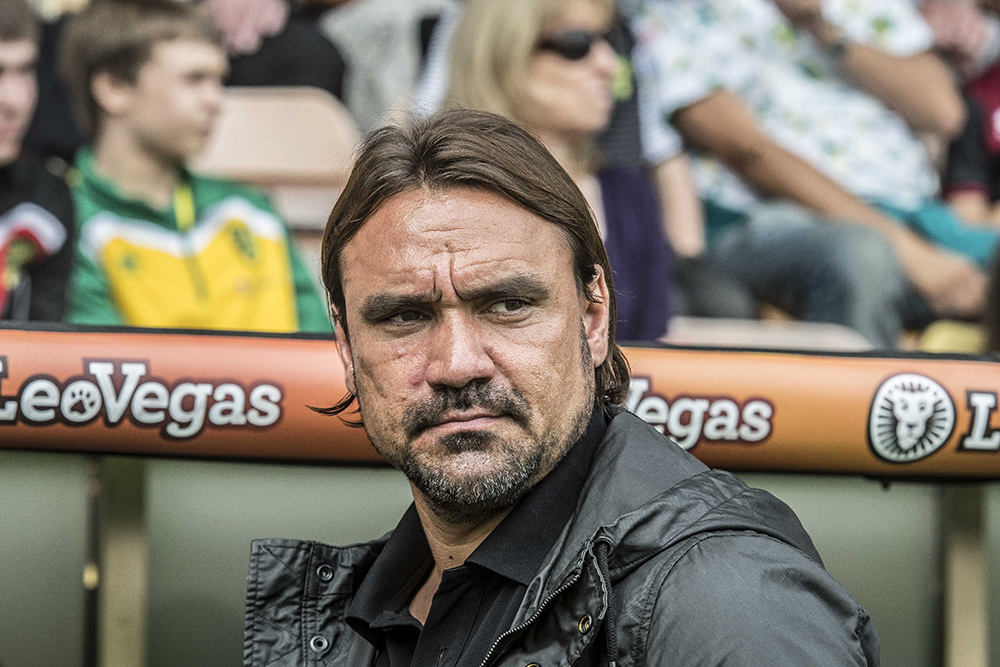 As I stood on my seat at The Riverside 13 days ago, bellowing that evocative cry of ‘Yellows’ at the top of my voice, I was confused. For the third time in ten days, City had won away.

For us 423 travelling fans, Daniel Farke’s endearing side had successfully executed another tenacious defensive performance, assiduously protecting that sacred, James Maddison-inspired lead that had been masterfully given to us on thirteen minutes. Surely, the loyal Yellow Army who had made the 220 mile trip on a chilly north-eastern evening deserved some form of recognition from our heroes.

But the players weren’t coming over. Contrary to our expectations, that resilient, blocking, tackling eleven merely loitered around the centre circle. I turned to my mates, perplexed at the players’ apparent obliviousness to our relentless noise, following, and support. I watched the brilliant Angus Gunn, the stoic duo of Timm Klose and Christoph Zimmerman and the indefatigable Cameron Jerome delineate no advances towards that far corner of the ground.

Enter Farke. City’s charming, affable and increasingly adept Head Coach whose recent pragmatism has led to such a significant transformation of our initially and so acutely alarming Championship season. That huddle was instigated. We don’t know what was said during those redolent two minutes. We probably never will. But that’s not the point. It’s about what it represented; that underlying sense of unity and collective spirit that has been so conspicuously absent from City sides in recent years.

Farke spoke. Players listened. Then, following what would invariably have been a profound yet simultaneously grounded speech, the players made that invaluable journey to the ground’s South East corner. It goes without saying that we gleefully reciprocated our team’s appreciation.

City are back. Four days later, I was once again present in Berkshire to celebrate a similarly complete away performance, characterised by such visible solidity at the back and a perpetual sense of industry in midfield. Not one City player had a bad game that day, even the innovative Wes Hoolahan who was shoehorned out to the left owing to the advent of Maddison’s brilliance and thus lacked his usual creative influence.

James Husband – who has been subject to almost ubiquitous criticism in recent weeks from fans who have grossly exaggerated his shortcomings as a player – was superb, anticipating danger, winning tackles and retaining possession. Despite our vehemence after those disasters at Villa Park and the Den, FarkeLife is gelling.

Nights like that one at The Riverside encapsulated everything that is so special about supporting Norwich. That sense of unadulterated jubilation that can only be derived from witnessing your team win away. That sense of pride that is sourced from knowing your team has successfully irritated 23,600 swaggering home fans. That sense of shared joy that is sourced from watching your beloved team triumph on the road; that ecstasy that makes the unrelenting sequence of defeats witnessed last season unequivocally worth it.

And that’s why supporting City away is so great. Those grim, grim defeats I and so many others became accustomed to last term make recent nights in Sheffield, London, Middlesbrough and Reading feel all the more special. They make you appreciate the good times, the times when things are going our way, the times when a potentially glorious epoch appears to be dawning at our club. Farke and his team are on a run.

We must cherish it while we can.

Two of the aforementioned three had no experience of the challenges presented by Championship football until this season. Their success is surely testament to Farke’s efficacy and coaching, and how he prepares his players both physically and psychologically.

City fans are long suffering. Bar 2015 that culminated in that magical Monday at Wembley two years and a half ago, we have largely been deprived of following a side who instil us with confidence, who are capable of achieving regular success both at home and away. Since the days of Lambert, the eras of Hughton, Adams and – albeit temporarily – Irvine have been and gone in largely forgettable fashion. Under the genius of Farke, however, that appears to be changing.

My commitment to following Norwich away from home engenders some curious responses from my friends at university. They question my motives, my purpose, my desire to spend the money despite the depths of my student overdraft being relentlessly reached. My away day record last season read thirteen games, five points and two cup exits. Of course, there are bad times.

Of course, there are times when you consider your sanity and the extent to which your loyalty instead becomes a mild form of idiocy. What the last four games have taught me, however, is that supporting City on the road can offer a form of joy that little else in life can. It really is always, always, worth it.

No Bale for #ncfc to face then. Phew

Cant find anything on @NorwichCityFC site for #ifollow next season?!! #ncfc

Bale took one look at the opening fixture and bottled it, sorry Bluebirds #ncfc #otbc