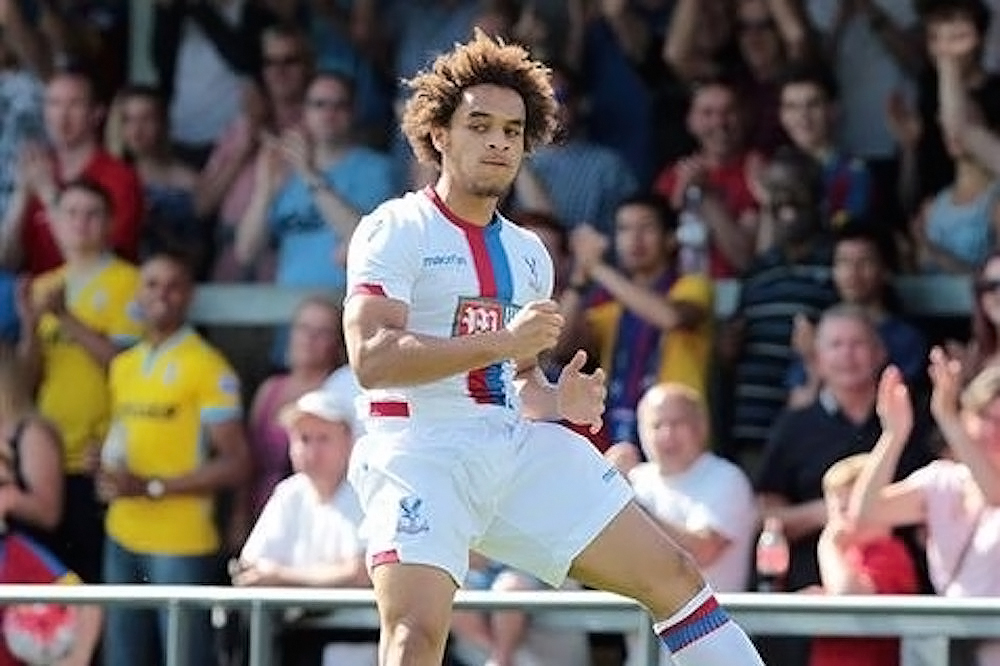 I’ve never been much good at ‘media management’. I called a halt to my short career as a Norwich City Councillor when I got fed up with being misquoted in the local press, most painfully when we were accused of ‘banning conkers’ (we weren’t, just chopping down a couple of dead trees in Bluebell Road).

Personal experience of journalists has given me a healthy disrespect for a ‘profession’ that ranks higher only than politicians and estate agents in public esteem.

So I try to keep my distance from the media, traditional, social or otherwise. Donald Trump can only blather on about ‘fake news’ because there is in fact plenty of it, including most of the cr*p he makes up on Twitter. But this last week I may just have been responsible for a little bit of ‘fake news’, via this wonderful website, MyFootballWriter.

We are of course in the twice-yearly silly season known as the transfer window, so Dave from Chepstow keeps spotting Ronaldo at Watford Gap service station, while Colin from Crewe has a mate who works at Manchester Airport and saw Gareth Bale waiting for his suitcase at the baggage carousel. Oh, and a bloke looking just like Stanley Matthews parked his Morris Minor in the Portman Road car park… (not forgetting George Santyana – Ed).

The whole thing is a load of nonsense, especially the January transfer window, whose only real beneficiaries are Sky Sports News’ under-employed presenters and viewers.

But when I spotted the EDP’s latest ‘transfer rumour’ earlier this week I allowed myself a little chuckle. There it was – ‘Canaries tracking non-league striker Reise Allassani’, along with several other Championship clubs and ‘Scottish giants’ Celtic and Rangers, according to ‘Sky Sports Pundit’ Kevin Something-or-other.

For once, dear MFW reader, I can verifiably say you read it here first, in a comment I made on last week’s Chelsea preview. Well, I actually said (accuracy is important in these matters) that I hoped NCFC were looking at Allassani…

For the record, Allassani is an ex-Palace youth player getting his career back on track after a serious knee injury. He’s 22, small but quick and powerful, and with that uncanny striker’s knack of making time stop still when he gets the ball anywhere near goal.

The only Norwich player I saw do that was Dean Ashton, another tragic victim of early (career-ending) injury. Allassani has scored 17 goals in 15 games for Dulwich Hamlet so far this season, in the ‘7th-tier’ Bostik Premier League, including two hat tricks (one, gloriously, in the first half against the Metropolitan Police) and several ‘braces’.

I’ve seen most of those goals – put him through on goal and he will score, as coolly and clinically as you like, an attribute which a good footballer can apply at any level.

Now, I’ve no idea whether Allassani will turn out to be the ‘next Jamie Vardy’ or even Grant Holt, but it would be lovely if he did.

He’s also equipped with a full head of dreadlocks, which only adds to his appeal for me. I’ve no idea either whether he really is being ‘tracked’ by Norwich City, but don’t forget that if he does rock up at Carrow Road and Costa Colney in the next few weeks, you read it here first!