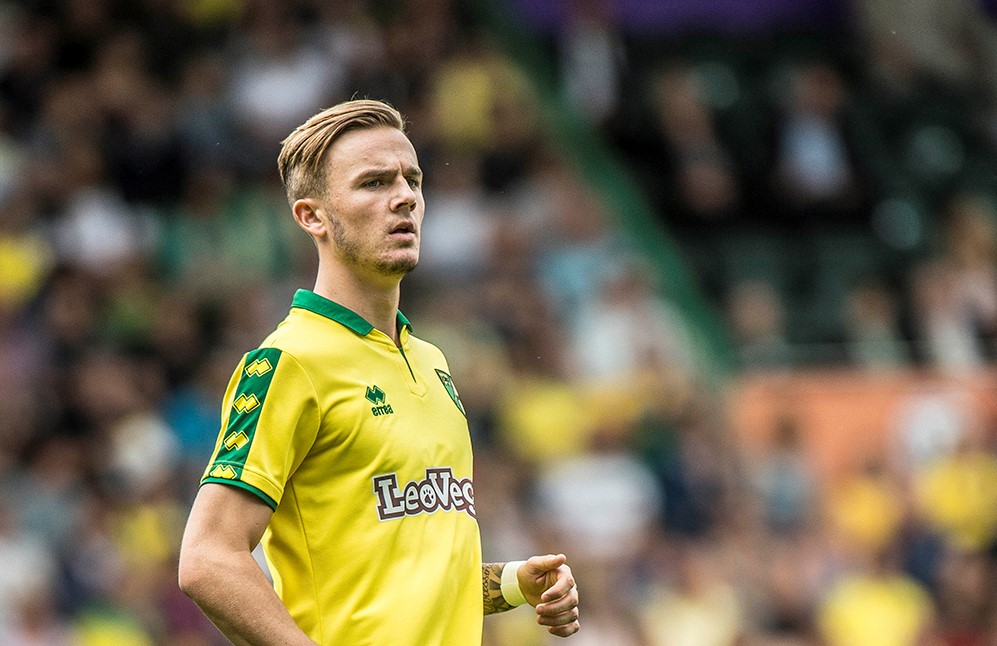 “I can only praise my lads today. it was a tough week in personal terms. We lost two players, we had injury problems and travelled with a really thin squad. We had a special plan and it totally worked.

“It was a well-deserved win and I am happy to end a tough week in such a positive way.”

Well I don’t think anyone can argue with those wise words from Daniel Farke following Saturday’s welcome if, let’s be honest, slightly unexpected victory at Ashton Gate.

I think the slim squad will be reinforced soon in one way or another – I guess we’ll have to wait and see on that count. But Farke hasn’t given up the ghost on this season yet. Let’s get that Chelsea replay out of the way and see where we can take it from here.

Every logical thought in my head tells me we are almost certainly looking to next season already but – incredibly – we remain merely six points away from the last play-off spot, so never say never.

Any lingering fears of the drop (this time around) I had have disappeared. I am positive many of us feel the same; positive being the key word. 37 points chalked up already and all those games to go? Who knows where events might take us. It won’t be down.

Seeing the sheer spirit in that outfit on Saturday was heart-warming, particularly in the light of my previous column.

Maybe Farke has indeed instilled some not before time self-belief in the buggers. You cannot win at places such as Bristol City otherwise.

And the goal – that sublime goal from James Maddison – was fit to win any game of football. Chuck in the efforts of Angus Gunn at the death and you have the makings of a serious little outfit here. If only we could hold on to both protagonists…

For all my regular moans, Webber, Farke and Co might just be getting somewhere despite the best efforts of the Board to undermine them. C’mon, I’m allowed one dig per article.

The only thing I have consistently written here on MFW is that this structure must be allowed to see out this season and have a really good old crack at the next. I’m not for turning on that.

Sure, I know deep down we probably won’t make the playoffs this time around and the football isn’t that pretty on the eye just now, but I think we might surprise a few folks next season.

We might have to do it without James Maddison and Angus Gunn of course, eh Delia?

Just check out that turn inside, continued control and finish via any media you can, dear readers.

Bloody wars if that wasn’t special I don’t know what is!

And as for the save it was the original “Cor blimey Charlie”.

“We had a special plan and it totally worked”.