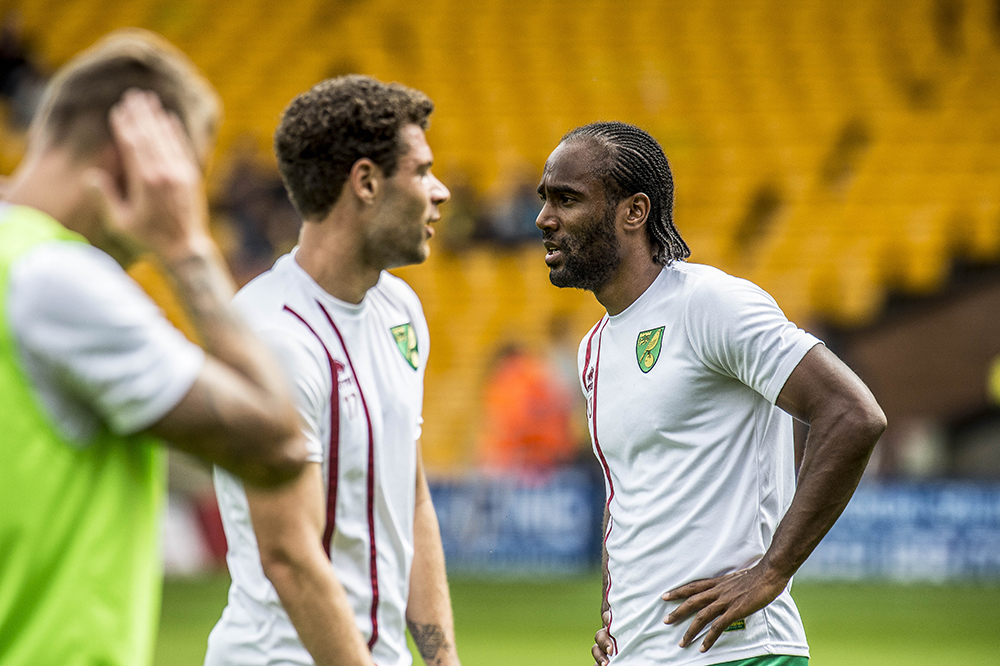 Unlike all the rest of our MFW writers (I’ve met most of them) and readers (I can only guess) I do something I guess you all don’t. I smoke. And more fool me.

I packed up for ten years when my kids were born, fell into bad feminine company and smoked again for a further five years. Packed up again for several further years, bumped into an old mate at Wembley with a few to spare and have been smoking around 15 small cigars a day ever since (bad lad, Dave). But I have an addictive personality.

It extends to Henry Weston’s vintage bottled cider, home-cooked salt & pepper chilli squid, Alfa Spyders, terriers and playing tennis when I should know better at my age. Maybe even the odd scrounged co-dydramol when I don’t strictly medically need it.

So, trust me when I say hand-rolling papers come in three weights – a little like Championship football squads.

Reds are too heavy, over the top and make you put in far too much tobacco. Expensive and ineffective.

Greens are the middle ground – perfect in every way – good value and they don’t leech away the baccy.

Blues? The thinnest of the lot, absorb the least deathly leaf and… burn out after three drags. Unfit for purpose, basically.

And that’s what our squad is just now – thin, fragile and on the point of burning out.

I’ve read all the stuff about how mentally and physically tired we were on Saturday. True; we have nobody left to switch in and out.

As much as I disliked Mr Wilder’s dad dancing at the end, I’m big enough to admit we were beaten by the better side on the day. It’s what we have to go with – they strung five across the middle and it worked for them. I’ll come out with it and say fair play to them as in my eyes they were worth their win.

Somebody commented on Gary’s piece yesterday that Chris Wilder is like Colin without the charm but he’s done a great job for SUFC. I’m anything but a fan but nevertheless, I respect what he has done for that club.

Anyone remember when we had the holy trinity of Gunny, Ian Crook and Ian Butterworth on board? It didn’t work, did it?

Maybe because one of them was a Scot, the second was from Essex and the third from somewhere in the North – I cannot exactly remember where just now. So not the genuine passion of a Wilder or a Colin – both Sheffield through and through.

Apart from Dave Stringer there has never been a passionate Norfolk man in a senior position at NCFC. It shouldn’t matter. Jose’s hardly Mancunian and nor is Pep. Klopp a Scouser? – of course not. I honestly reckon Wilder’s passion has gained a few points for them this season. Probably an old-fashioned view, I will admit.

Anyway, let’s see what the rest of the January window bring in terms of reinforcements to see the season out.

Daniel Farke no longer has Cameron Jerome, Yanic Wildschut, Russell Martin, Alex Pritchard, the dreaded Naismith or (by his own choice, which may well be a good one) Marley Watkins to see us home between now and May.

But we’re going to need a little bit more than we have (Spurs loanees with bad backs don’t count much just now) to limp towards battle’s end.

This lot are close to running on empty – and Brentford will know that on Saturday and attempt to take full advantage.

At least I’m not allowed to smoke in the ground, which kind of helps.