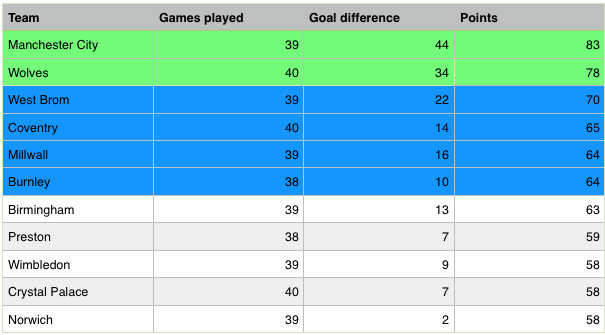 🤕 Who comes in for the injured Todd Cantwell?

They all go hand in hand, hand in hand through their Farkelife. #ncfc #otbc Know what I mean?
https://www.pinkun.com/sport/norwich-city/canaries-pep-guardiola-manchester-city-boss-daniel-farke-7794576

This shit is just embarrassing 😳 #ncfc

Happy birthday @ToddCantwell_10 from all at the social club. Have a wonderful day, Todd! 💛💚#ncfc