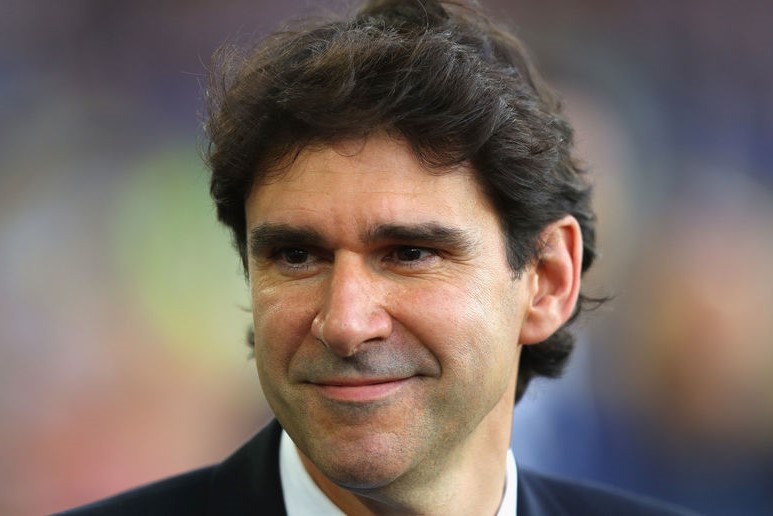 Nottingham Forest is one of the clubs where foreign ownership has not fulfilled fans’ expectations or restored former glories. But it’s seen significant developments since City’s visit to the City Ground in November – in particular, sacking Mark Warburton and replacing him in January with a familiar figure, former Middlesbrough boss Aitor Karanka.

I caught up with Forest fan and blogger Christian Brown, who helped us preview the November meeting that City lost 1-0. How does he assess Forest now, and especially the impact of Karanka?

Forest have had another up-and-down season, but I guess you’re out of the woods as far as relegation’s concerned?

CB: Probably. With 51 points last year, we only avoided relegation on goal difference – so there’s a way to go yet from our current 40. But with the players we’ve signed, and Karanka in charge, we should be okay.

Ah yes, Aitor Karanka. He didn’t always impress Norwich fans in his time at Middlesbrough – what do you make of him?

Really pleased with him. The rumour was he was the owners’ first choice a year ago, when we ended up signing Warburton.

A lot of players in the dressing room were content to pick up their wages and go through a cycle of managers. Karanka made up his mind quickly about them. Within 48 hours of the 3-0 defeat to Preston he cancelled the contracts of three players, and others were shipped out left, right and centre.

It’s the first time we’ve had a manager prepared to be ruthless, and it’s really welcomed by the fans.

I don’t think of Karanka as an attacking manager, but you just won 5-2 at QPR. Where did that come from?

It’s been bubbling for a while. We have a lot of technically gifted players, but we’ve been profligate in front of goal, so we were due to hammer someone. It also shattered the belief that Karanka is a defensive coach.

Ian Holloway was giving it big before the game, so it was particularly satisfying.

You’re starting to worry me about me about next week’s game. What are Forest’s weaknesses?

Defending set pieces! If you have good people for that, you’ll get some joy. You need good delivery, of course – you have Maddison, don’t you?

We’re stronger in the middle now, with two good defensive midfielders – so that’s not such a weak point. And we have workhorses up front, like Ben Brereton, who worry opposition defenders.

I remember him causing Arsenal problems when you knocked them out of the Cup.

Exactly. We have good technical players, as well as being able to put some energy into the game.

So, how do you assess Forest’s prospects at this point?

For this season, mid-table would be great. We’ll be looking to build up some momentum for next year. The feeling is pretty good.

No Championship game is easy to predict but let me ask you to stick your neck out. The score next Tuesday?

Well, we’ve had plenty of those this season…

Cheers to Christian for his time.