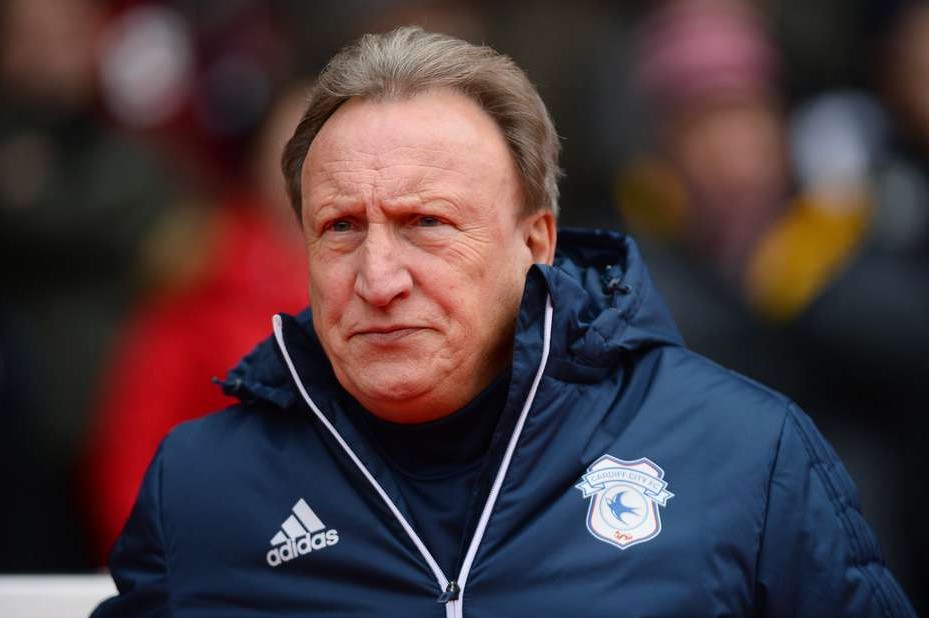 We all know what a Neil Warnock side is like.

Many of us have seen enough of those over the years and know exactly what to expect. And on Saturday we were not “disappointed”. They will bark, b*ll*ck and bite, and orchestrate themselves to take it in turns to snuff out any skilful approach play from the opposition, as in when one of them is warned or yellow carded he takes a back seat and somebody else takes his turn to stultify the threat with little short of physical violence.

Ask James Maddison. Ask Moritz Leitner. And ask Josh Murphy, who tends to disappear under this kind of “treatment”.

Off a football pitch some of the stuff dished out would be considered at ABH level.

Daniel Farke said after the match that he was not willing to comment on the officials. Of course he wasn’t – he can get quite a hefty fine for criticising anybody; from the referee to the fourth official.

But as I’m unlikely to be fined by anybody, I’ll say this much: the last thing you need when you’re facing a Warnock side is a referee like Mr Tim Robinson.

If Saturday’s match had meant anything to us my blood would be boiling. Forget the penalty Harry Reed probably should have had – that’s a decision on a single incident and I can live with that if it goes against us. What I cannot forgive Mr Robinson for is his abject failure to stop the Warnock approach at source. I don’t buy into ridiculous notions of bias, bribery or anything of that ilk – just serious, consistent incompetence from the official.

Gary proferred the idea yesterday that Mr Robinson just might have been attempting to allow the game to flow. My ar*e, as Ricky Tomlinson might say.

In the Upper Barclay we thought he’d left his yellow cards in the dressing room.

Cardiff City were an unpleasant side to watch in every respect, overstepped the mark on physical stuff and mugged us at the end of what had been a pretty decent performance from ourselves.

I spoke on Sunday morning to a friend who sits a few rows behind the dugouts. She said that the language – both verbal and bodily – directed at the referee and the fourth official from the visitors’ technical area was the worst she had ever encountered. Intimidation wasn’t in it, she added.

And of course when interviewed for the TV cameras post match, Colin was all sunshine and light. None of the sour grapes stuff this time around because his lot sneaked a win they barely merited and with tactics that would disgrace MMA.

We lost a football match 2-0. I can accept that. We also lost to Wolves and Fulham at Carrow Road by the same margin, but guess what? I didn’t begrudge Wolves or Fulham their victories. They played more than decent football, deserved to win and good luck to them. We turned over Villa – who will surely be the play-off favourites – 3-1. They played decent football also. Their fans knew they’d been beaten by the better side on the day and fair play all round.

What warms the cockles of this old heart is that should Cardiff City reach the PL they will be outplayed, outpassed, destroyed, annihilated and overturned in virtually every single game they play. The referees in the PL are quite naturally of a higher standard in comparison with the EFL and will not stand for the grubby, destructive modus operandi employed by Colin & Co. Colin knows no other way so is the original leopard whose spots will forever remain to haunt him.

He cannot sustain a team in the PL. Recognised truth.

Does he employ the original Wimbledon crazy gang approach? Not quite, but it’s not far off. It won’t work

I never take too much notice of other sides when it doesn’t involve NCFC but in this case I am absolutely rooting for Fulham.

And any other club who can keep Cardiff City and Colin W out of the PL.

A slightly begrudged but sincerely meant congratulations to Wolves. By far the best side in the Championship and you deserve to have escaped from it. Most of us here at NCFC still don’t like you that much but it’s only fair to say we respect you for your achievement. Well done.