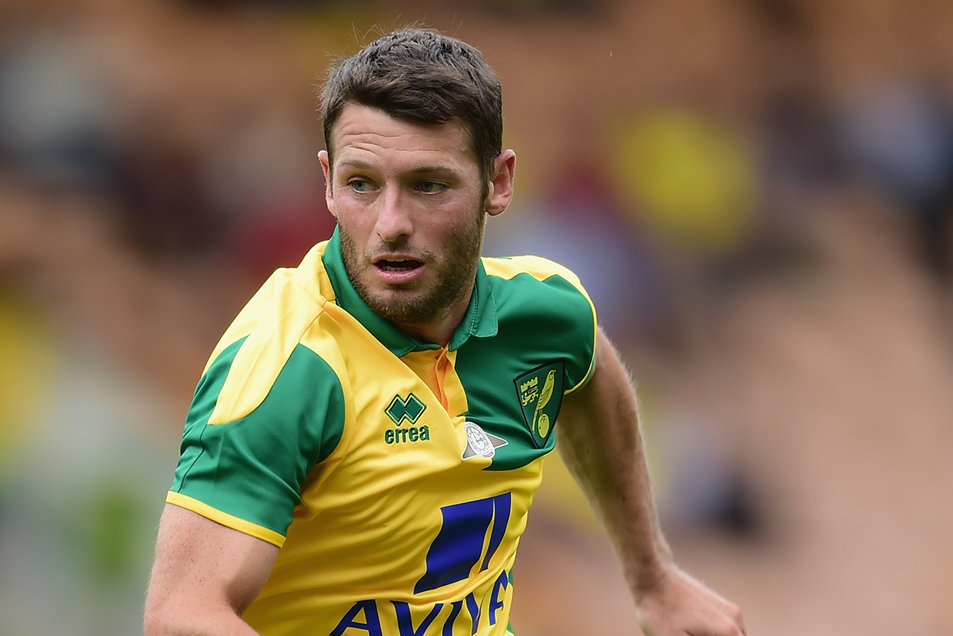 Alex Neil can hardly make the playoffs now, but I derive no satisfaction from that. Like many of us I suspect, I bear him and PNE no ill-will. The candle of their season burned considerably longer than ours and I suppose there is irony in the fact that the timeline dictated it was NCFC who would finally snuff out the Lilywhites ambitions with a resilient if basically uninspired performance.

I don’t often check out attendance figures at other clubs but did notice that Saturday’s turnout at Deepdale was exactly half of which Neil enjoyed at the Carra. and it’s pretty grim to play in front of 13,000 as, of course, we did too for a period in the Nineties.

We’re above the unmentionables now as they shipped four against Villa, so we’re playing for 12th or 13th and finishing above the Binners is our only remaining goal. Come on Ole Papa Time, sweep your scythe and bring this inglorious season to a close asap.

Before kick-off against dirty Leeds next Saturday I am attending what I expect to be a very pleasurable lunchtime social gathering in the city.

But for me, it’ll be a bit like going to a wedding where your mate is marrying somebody you simply don’t like: tinged with sadness. There’ll always be a little something gnawing away at the back of your skull that stops you enjoying yourself too much.

That is because Saturday will be the last time I shall ever see Wes Hoolahan play in a yellow shirt. That will play on my mind while my friends indulge in what will doubtless be the Full Monty of the breakfast world as I ingest a couple of pints of something made with apples. The sentiment might well be with them just as much as it will be with me.

The Welsh have a word to describe this feeling and that word is hiraeth. It basically means a nostalgic longing for what has gone before but does not, apparently, directly translate into English.

Well, I know what it means in my heart and I will be overwhelmed by hiraeth on Saturday. I have never met our Wesley but two of my friends have and reckoned he was a top bloke. The closest I ever came to Wes was drawing alongside him at traffic lights on the ring road and giving him the thumbs up – which was returned in style with a cheeky grin. The number plate gave you away mate – have a guess at what it was if you want dear readers – it couldn’t have been more perfectly defining for our left-sided hero.

I’m dumb enough to have a private plate too but it’s only my initials and only my mates recognise it – N17 MJP doesn’t match up to Wes’s, and doubtless didn’t cost as much (mine was free-ish from a car dealer)!

Hiraeth will take me back to the Paul Lambert days when Wes, Holty and Chris Martin were the three musketeers. Fantastic times which are maybe never to be repeated. Thank you for everything Wes.

Of course, I shan’t see Alex Tettey or James Maddison again either. I feel sad in both cases, but those impending exits don’t touch me in the same way as that of Wes.

It’s funny in a way – at the beginning of the season we, as in NCFC, held all the Championship cards when it came to the “Number Ten”. We had Wes, Alex Pritchard and Madders. Next season: who knows?

Anyway, the Club have promised Wes a testimonial. While I fully understand that with pitch relaying and the RoI’s possibility of joining the party in Russia made that impractical to stage just now I hope they don’t conveniently “forget”. I’m sure they won’t as so many of us would like to show our appreciation for the world’s best no. 14.

If Wes doesn’t get a minimum of five minutes from the bench on Saturday I will be gutted.

I’m sure he will.

Our current No 2️⃣

Never downed tools whenever clubs have come in to sign him, stayed through promotion and relegation. Max Aarons, top player and person 👏

🚀 Is Todd Cantwell close to lift off at #NCFC this season?👇🔰

Huge changes revealed to what we'll see in televised matches starting with League One game - https://fanbanter.co.uk/huge-changes-revealed-to-what-well-see-for-televised-matches-starting-with-league-one-game/