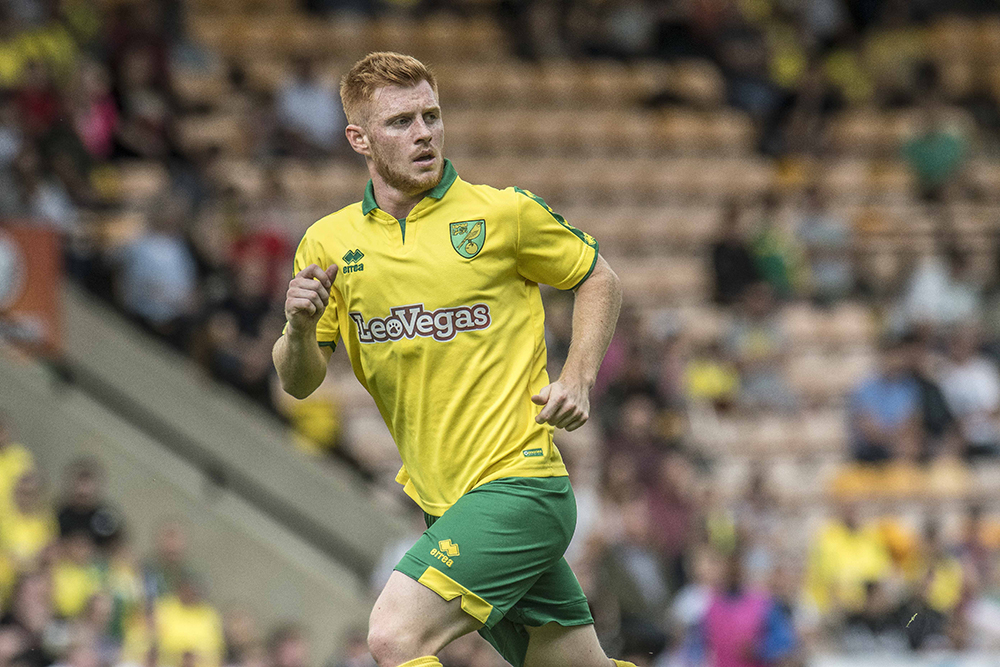 OK, let’s get this first bit over with.

The good and bad of this season – and there’s clearly been both – have been dissected on this forum and others, and don’t need repetition. (Actually, they might need repetition if they weren’t accepted and acknowledged by the club – but they are.)

Stuart Webber and Daniel Farke are trying to build a new team. We’ve seen some of Stuart’s skill in that regard, but the financial constraints and challenges are also well known and discussed. Stuart and Daniel have willingly taken on the task; that’s good but doesn’t make it any easier.

It’s been a transition season, end of. As we move towards the third of the four transfer windows Stuart told us it would take to create their squad, we hope it’s a transition to better things.  Some fans find grounds for optimism, others for pessimism about the seasons to come.

We’ll have to wait and see.

So, let me break with my usual approach. Instead of encouraging people to look at the season in totality, as I normally do, let me reflect on some individual bits.

To start with, my most and least favourite moments of the season. Often a tough choice, this year they’re as clear as James Maddison for Player of the Season.

The low point was August 26 at Millwall, watching our team disintegrate in the face of the most predictable opposition in the league.

Having a pre-match drink with fellow MFW columnists Gary Field, Robin Sainty and Anita Byrne-Phillips was always going to be a pleasure. I just didn’t realize by quite what a distance it would be the day’s highlight.

Even with my famously sunny disposition, I couldn’t argue with those leaving the ground saying, “carry on like this and we’ll get relegated”.

The season highlight is equally clear, though it only brought us a point. It wasn’t just a stoppage-time goal against Ipswich; it was the manner of it. Grant Hanley chasing a lost cause to the byline, the most delicate of turns and crosses for Timm Klose’s thumping header.

Cue mayhem: Harrison Reed off the bench like Usain Bolt, Angus sprinting the length of the pitch, 25,000 City fans going crazy, Hanley giving it big to the Ipswich section. It doesn’t get better than that.

Actually, it almost did. I’m not a malicious man, but some of the social media follow-up from City fans to their Ipswich counterparts was priceless:

“Two minutes of hope and expectation, then it all suddenly ended. Now you know why your girlfriends complain”

While those are the most vivid memories, the season has given us other lowlights and highlights.

The sterile home performances before Christmas tend to blur into one, while the painful away performances are now thankfully rare enough to stand out individually, QPR being the recent one.

On the other side, I won’t in a hurry forget sitting on a paddlesteamer in the middle of the Mississippi, with intermittent internet connection, following the endless latter stages of our gutsy wins at Middlesbrough and Reading. Incredible to think they happened within a month of Millwall.

And I’m pretty stunned at the quality of some of our signings, given how little Stuart and Daniel have had to spend on them. If Tom Trybull had stayed fit, he’d have been challenging for second or third in Player of the Season. If Mario Vrancic continues the adaption he’s shown to the demands of the Championship, he could be a stand-out next year.

If we could somehow engineer a deal to keep Moritz Leitner beyond the end of this season, I’d dance a Wes-worthy Irish jig.

We’ve now had it confirmed that this is the end of Wes’ time as a Norwich player.  Yes, some of his late substitute appearances have been sparky enough to prompt calls for a starting spot. In hard reality, though, when he’s started this year – home to Burton, away to Bolton and others – he’s struggled to make the impact he used to.

As with Arsene Wenger at Arsenal, though, this isn’t the time to talk about recent decline. It’s time to celebrate the fantastic contribution he’s made to our club – through thick and thin, in three divisions – and the pleasure he’s given to all of us who love football and its skills.

He’s shown us the beautiful game, and we want to say thanks. Unlike one or two of his predecessors, Daniel Farke ‘gets’ that kind of thing. I reckon we’ll see Wes playing a role – maybe a significant one – in Saturday’s game.

Still thinking of Wes and football skills, a final thought. We all know City’s passing has to be more incisive next season.  But fundamentally, is a passing game any recipe for success in the Championship? Or is it, as many say, better in this division to lump it forward?

Norwich are apparently third in the table of most passes made in the Championship this year. The two ahead of us? Wolves and Fulham.

Knowing Wes’s character, it came as no surprise to read his heartfelt wishes to our club and Daniel Farke in his open letter. All that was missing was an Irish blessing:

May good luck be your friend, and may trouble be a stranger to you.