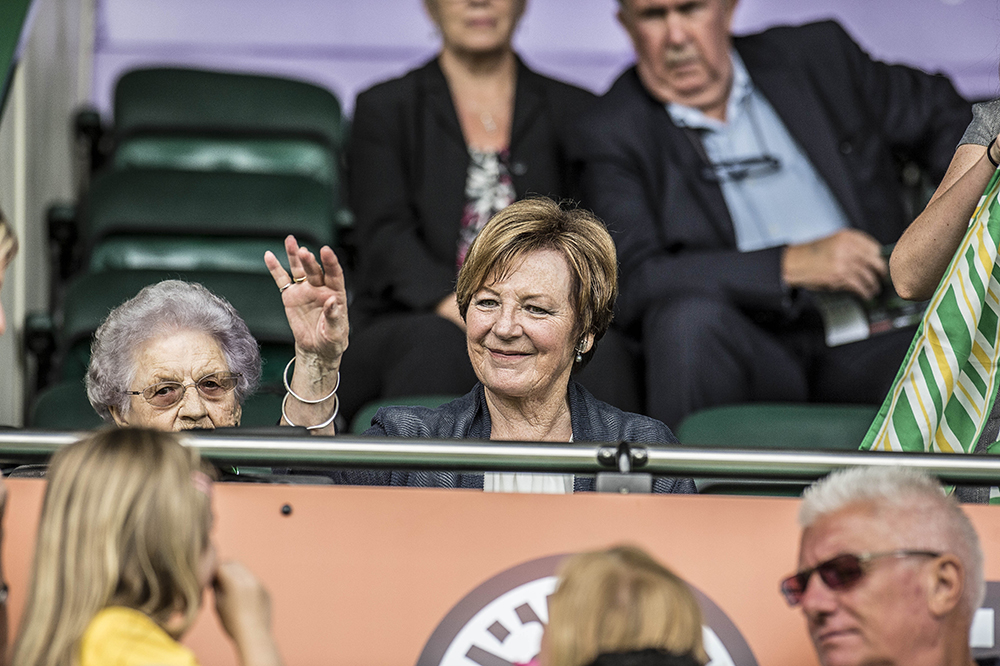 To be, or not to be: that is the question:

Perhaps it’s overly dramatic, maybe even misguided, to cross-reference Shakespeare’s famous soliloquy, which seeks to get to the core question of human existence, with football.

Nevertheless, there’s a debate rumbling around the Canary Nation, as we contemplate a third Championship season, this time without parachute payments.

For some, this debate is entirely polarised and linked exclusively to ownership. Either you support the current regime, with self-funding, which is doomed to fail, or you’re in ‘whole hog’ in the search for new investment and owners.

It’s black or white, with no shades of grey in between.

For starters, there are a fair few fans for whom it’s just about the football – they really don’t care who owns, or who runs the Club.

Equally, there’s a lot who’re completely indifferent to such matters, just as long as we’re competitive where it really counts – on the pitch. I’m probably here myself and certainly not going to judge matters on the back of a single season.

Happy clapper? No, certainly not – not everything is rosy for me.

For while I can accept the logic for running the Club on a self-funding basis, you can’t be selective in its application. Spending £107m when you’re Premier League, with just £98m income isn’t self-funding and can’t be obscured under the guise of ‘ambition’.

Similarly, if you’re relegated – it happens to three teams each season – next season you can’t hide behind the “going for it” mantra, especially if £25m has just disappeared off the top line and in the full knowledge that there’s at least another £12m ‘hit’ the year after if you’re not promoted the following May.

Having said all that, looking for someone to blame for poor decision making in the recent past isn’t going to resolve any of the current issues either. For sure, some are self-inflicted, poor recruitment being just one example, but others are completely outside our control and are football wide issues, applicable to all clubs – not just Norwich.

The gigantic gulf between Premier League and Championship TV monies, approximately £95m a year, isn’t going to change any time soon. All clubs will struggle with such a huge loss of income.

Likewise, Financial Fair Play may be well intended, but the compliance rules are so soft, it’s harder to fail them than pass. FFP hardly encourages sound financial business practice – Aston Villa, to give just one example, are still ‘onside’ despite huge spends over the past couple of seasons – and they’re far from alone.

One consequence is that no-one seems to currently care about the level of indebtedness within the game in general. Everyone seems content to accumulate £13m per annum, year after year. It’s as if “soft debt” – owed to owners – doesn’t matter. Chuckle as we might at the recent failings of ‘that lot’, they’ve now got a debt of five times their annual turnover. Staggering.

And, if you’re minded to consider change, don’t look for comfort from the Football League’s ownership test. There is widespread concern that ‘fit and proper’ is far too easy to pass.

Be mindful also, once that particular hurdle is crossed, there’s very little subsequent ownership control that the football authorities actually have. Blackpool and Leyton Orient are two examples of some of the worst football custodian behaviour.

What exactly have the football authorities done about it? Sweet FA!

If all this sounds more negative than positive, it’s because it’s not just about the current regime. There are no silver bullet. No easy answers.

“What exactly would be the risk of getting a new owner” was one response to Gary’s Sunday piece – not digging anyone out, but here’s my starter for ten. Let the debate commence.