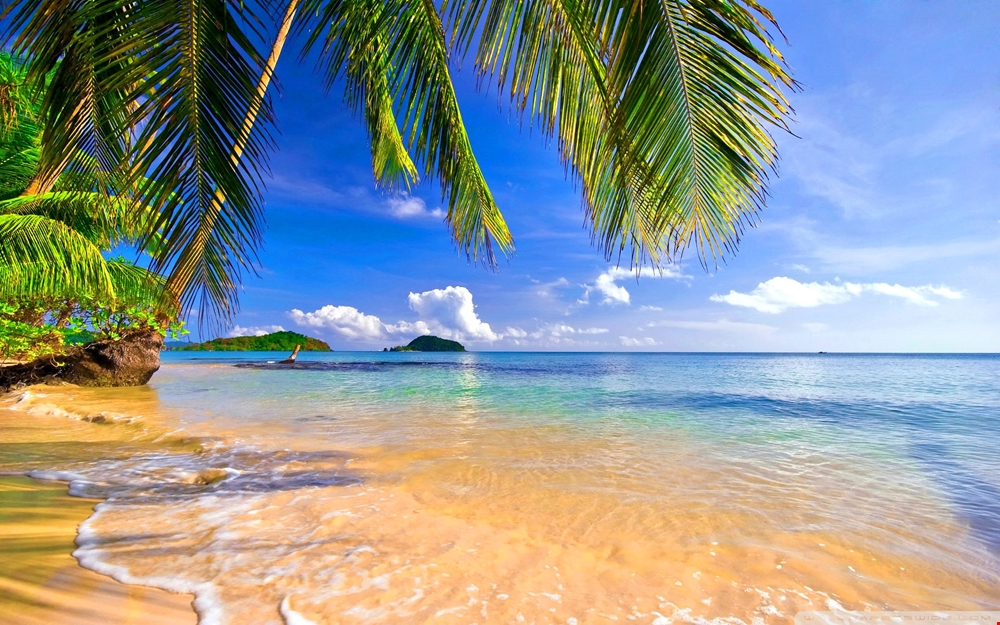 Here are your nominees for the @lotuscars 𝗚𝗼𝗮𝗹 𝗼𝗳 𝘁𝗵𝗲 𝗠𝗼𝗻𝘁𝗵 for November! 🤩

👀Do you agree with #NCFC fan Mike Taylor?