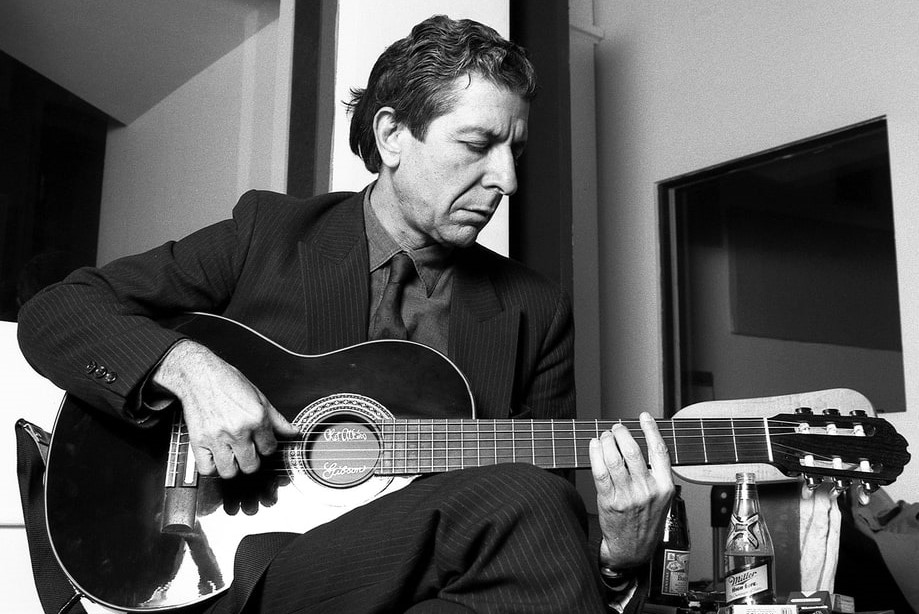 Well, I never thought anyone would ask me about my musical preferences but they did! Being one of the more mature (older) MFW columnists means I have a lot more material to work with than most. I just hope you’ve all heard of some of it.

I seem to have somehow acquired a reputation for listening to crap. My fellow away traveller and columnist Robin Sainty moans constantly when I hit the playlist in my car on our football travels.

It’s easy to say ‘I know what I like’ but the fact is music has played a massive part in my life. My formative years as a City fan were played to a backdrop of music from the Sixties and Seventies, and there’s nothing I like more than singing along at full blast to those old cheesy songs when I’m driving the car on my own.

Music, like smells, can be very evocative and if one is played unexpectedly on the radio it transports me right back to the days I stood on the open terraces at the River End and in the old Barclay.

These songs in particular also lend themselves nicely to terrace chants. Indeed some of them persist until today. So, I give you:

Mighty Quinn – Manfred Mann – ‘Come on without, come on with in. You’ll not see nothing like John Manning’ (doesn’t work too well at present. Syllables are everything). My English teacher despised that double negative by the way.

And, to the point of almost ruining the original for me, The Beach Boys’ Sloop John B (Example: How sh*t must you be and so on) and also just about every other song at the moment. Find something new!

Ironically, I suspect a large proportion of the fans packed into Carrow Road on a Saturday, especially the younger ones, have absolutely no concept of where the songs they have become accustomed to originate from.

It happened to a lesser extent in the Eighties and Nineties, and indeed still happens today…

Just Can’t Get Enough – Depeche Mode. Very much the anthem for most of the Paul Lambert era.

Of course, some of the newer songs at FCR may well be based loosely around some contemporary stuff, but old fogey that I am I just don’t realise it! A lot of post-2000 music leaves me cold I’m afraid and yes, I know, I sound like my mother.

So what are my favourites then?  I always liked The Doors and had an unhealthy obsession with Jim Morrison as a teenager. I still have a picture of him on my staircase (an early one when he was still thin). I always did have an attraction for unsuitable men.

I stumbled upon Pink Floyd a lot later than everyone else, and consequently am still playing catch up with a lot of their superb musical talent. It gives me a nice warm feeling to know there is still stuff out there that I will love but am yet to listen to.

I also grew up with Simon and Garfunkel and have most of their albums. Pity they couldn’t get on and went their separate ways.

Leonard Cohen too is right up there and was probably responsible for introducing me to poetry.  His songs, after all, are basically poems set to very simple music. ‘Music to slit your wrists to’ my mum used to call it. I know all the lyrics to the album Songs of Leonard Cohen. Amazing really when I can’t remember what I’ve done with my car keys.

I also like the Sex Pistols and their blatant disregard for authority set to basic enjoyable thumping music. I never tire of Never Mind the Bollocks.

The most up to date album I listen to regularly is Hopes and Fears by Keane. As I slip into easy listening late middle age, it does very nicely.

When it comes to singles, I particularly like the protest singers of the early Sixties, artists like Joan Baez, Julie Felix and, of course, Bob Dylan.

My very favourite song of all time is Imagine by John Lennon. It puts everything I believe about the world and the human race into three simple verses and I feel privileged to be alive when he wrote it. I firmly believe it will be as perennial as songs like Greensleeves, and will still being played in hundreds of years’ time. I intend for it to be played at my funeral.

I like clever lyrics. The best tune in the world doesn’t work for me if it has a predictable repetitive chorus. Conversely, a song like Life is a Minestrone by 10CC is pretty average musically but has the cleverest lyrics. I’m full of admiration for Godly and Creme. It’s there in I’m Mandie, Fly Me too. Not many artists write about air crashes.

Five Years by Bowie is another masterpiece. The amount of thought that has gone into those words is staggering, and the song is eerily prophetic.

A song that always brings a lump to my throat is The Killing of Georgie by Rod Stewart. It’s so unlike anything else he’s ever made.  The subject matter is one that I feel very strongly about, and the sentiments are sadly as pertinent today as the day it was released.

During my hippy phase, Woodstock by Matthew Southern Comfort epitomised ‘peace and love’ and influenced me considerably. ‘By the time we got to Woodstock, they were half a million strong’ – I so wanted to be one of the half a million. These days I think ‘Just imagine the toilets’.

Lastly, I don’t completely understand the song (drugs?) but I love the all too brief White Rabbit by Jefferson Airplane. Grace Slick has the most amazing voice and I can listen to it over and over again

But if I’m absolutely honest what do I blast out when I’m alone in the car?

I’ll get my coat.