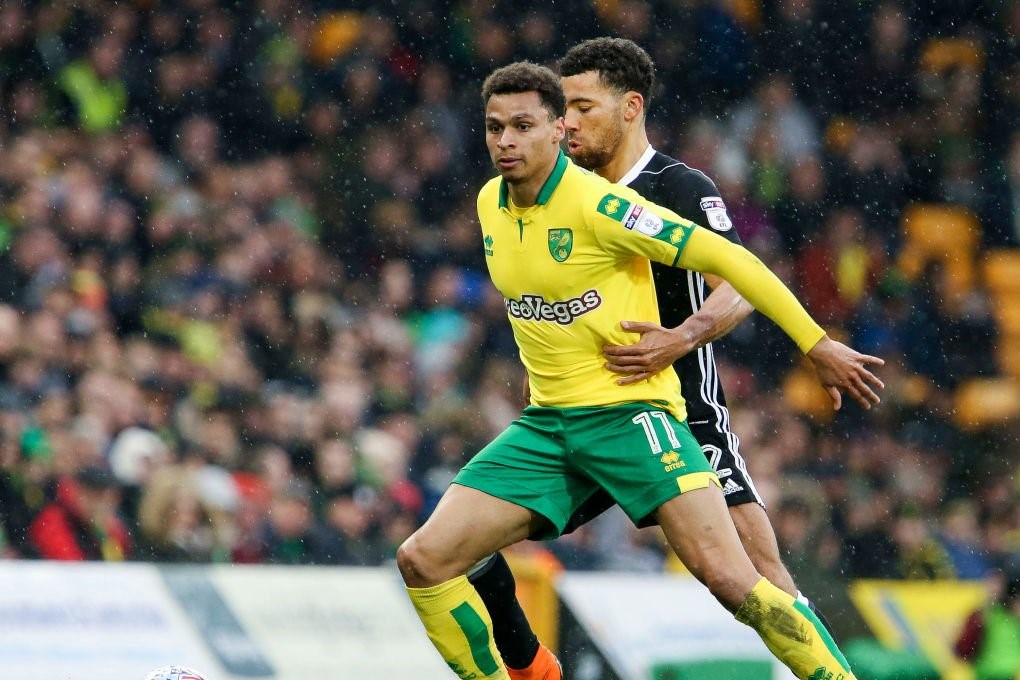 The Romans were well clued up. Even Monty Python acknowledged that. They had a double-headed God called Janus, a household deity who was capable of both good and evil. Which neatly brings me to the sale of Mr Joshua Murphy.

No messing around, to get ten million quid for him is brilliant. A great sale and personally I feel sorry for Colin, unless his coaches are supermen when it comes to education on final delivery and decision making. One half of Janus is happy indeed.

However, Janus has his other head as well.

Josh – who I wish all the very best to, even if only so he can escape the few idiots who were perpetually on his back – was so in and out it was ridiculous. And as he’s gone to Cardiff he couldn’t be physically further away from twin Jacob in Newcastle if he tried. I sincerely hope he prospers although I cannot see how he would fit into a Warnock outfit.

But if this sale doesn’t set the NCFC stall out nothing does. £10 million for Josh, probably £20 million for Madders.

We’ll still be scratching around for frees and anything we can buy for well under a million, believe me. £30 million incoming? Don’t expect to see the proverbial tuppence spent on those on the pitch because you won’t. Sorry, you really won’t.

Because the cupboard will shortly be bare. There is nobody left to sell unless… Jamal Lewis has a fantastic season and is snapped up by a Premier League club at the end of it. But as he is a wing-back his value is capped by virtue of his position… or if Todd Cantwell has a great influence a la Maddison and is swept up by somebody.

Oh hang on we’ve bought Kenny McLean for under half a million and Moritz Leitner might be coming back. Sod all chance for Todd then. As for what’s in the academy I’m not sure but I know those in charge of the Under-23s don’t rate Fonkeu or Abrahams enough to even give them a chance from the bench. I disagree with those who say Daniel Farke gives youth a chance. Show me the evidence beyond Jamal.

To everybody who contributed to the new Academy Bond, you have my total respect. I declined, largely due to previous experience of putting even an insignificant amount of money into NCFC. It’s a black hole, used unwisely and never seen again.

As we stand we have Remi Matthews and an unwanted Michael McGovern in the goalkeeping department. We have el Stroppio and the less than menacing Dennis up front. Harry Reed has gone, leaving Ivo Pinto as our only right-back. Reed hadn’t played RB before but was still better than Pinto.

Plus, we still have Naismith, Martin, Jarvis and Wildschut on our books. Anyone remember any of them? Doing something constructive on behalf of NCFC? Apart from Russell Martin’s first couple of seasons, the entire quartet has been an expensive disaster.

Maybe some of our cheap shots could do their stuff. While we are (as always) flooded with midfielders there IS a basis of a competitive side there. I’m not holding my breath and I’m so annoyed our football is so bloody boring.

Even the goodly Janus tells me next season will not be good for us. I decline to mention what his bro said.