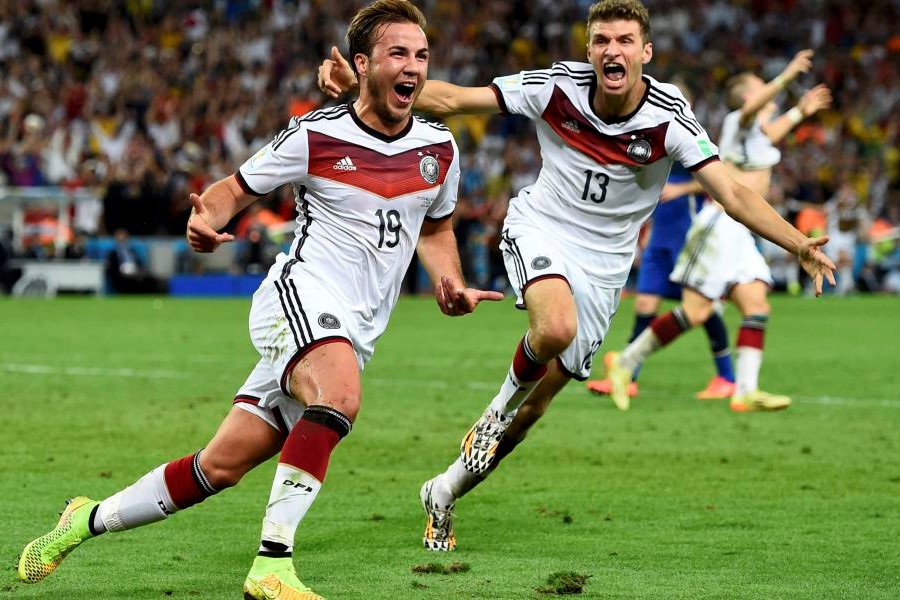 It’s been a long four years.

Since Mario Goetze poked in Germany’s winning goal in the 2014 World Cup final, we’ve had two general elections, voted to leave the European Union and seen a reality TV star elected as leader of the free world.

Norwich, meanwhile, spent a season in the Championship just to make sure Ipswich couldn’t leave, got relegated again, then spent two largely uneventful seasons in mid-table.

After all that, everyone’s probably ready for the distraction of a World Cup.

Don’t worry though – MyFootballWriter won’t be sitting idly by while the drama unfolds. Before every round of games, we’ll be ranking every team from 1 – 32, based on the likelihood each side has of winning the tournament. Welcome to the inaugural ‘World Cup Power Rankings’ (we know it’s cheesy but stay with us).

Of course, as Norwich/football fans, we’re all used to a fair bit of disagreement, and we don’t expect things to change here. I openly invite you to tell us how poorly we’ve ranked the teams in the comments. Who would be your #1, or #32? Where should England rank? Are there any dark horses that we’ve foolishly overlooked? Please do let us know.

After every round of games, the team will be updating the list.

Tune in tomorrow for the MFW rankings…