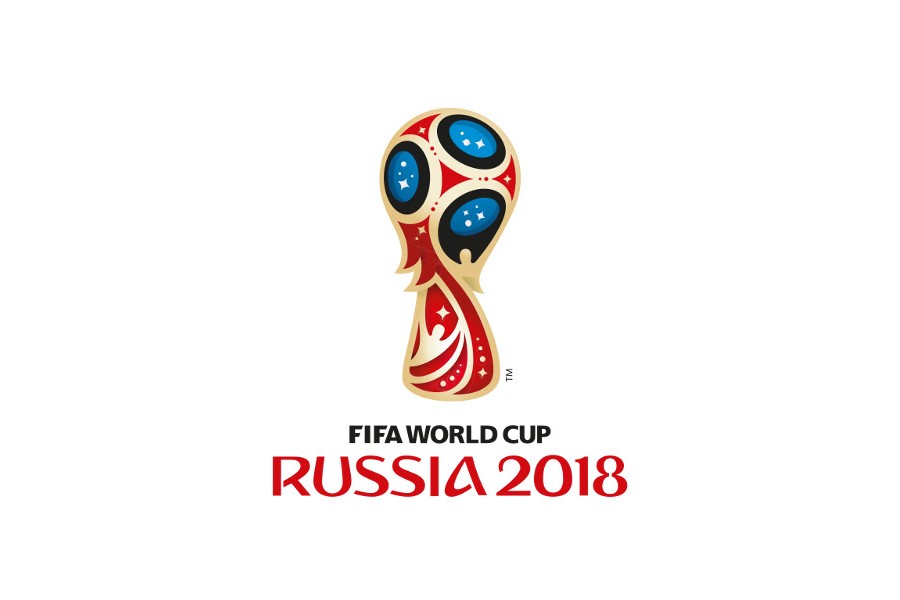 And then there were eight…

And what a World Cup it’s been. Okay, it still needs a cracking semi or two and a final to remember to make to one of the greats, but everything about Russia 2018 so far has been top drawer.

Love it or loathe it, VAR has provided talking points aplenty – and has served to ignite games that without its element of farce would have stunk the place out – and, of course, there’s been Maradona openly hoovering up enough white stuff in the VIP area to finance a small country.

Controversy and talking points have been there at every turn and amongst them have been some cracking games and some equally cracking goals. And, get this, England have played their part!

So, with eight games to go, all eyes are now on who can engineer themselves a path through to the last four.

For what it’s worth, this is what we think…

The five-time winners are yet to display their true quality. The Brazilians have conquered everything in their wake thus far while trundling along in second gear, but Belgium present an altogether different test.

With the plethora of offensive talent available to Tite, Brazil are a threat to anybody they face, and yet the need for them to kick on and extract the qualities of their star players is pertinent. As they now enter the business end of the tournament, with that comes additional pressure from back home.

Expectation can lead to underperformance, however, and the weight of the nation’s hopes seem to be all too much for Neymar, who takes any opportunity he can to go down.

One of the less talked about aspects of Tite’s revolution is the way he has stiffened their defensive resolve. In his 25 games in charge, Brazil have conceded only six goals. In this tournament, they have leaked only one – and that the dubious header by Switzerland’s Steven Zuber from a corner.

Brazil are favourites for this tournament, there is a greater equilibrium present within the team but the quality evident throughout the squad stands them in good stead. Consistency is key for them, and unlocking the restraint on the team is vital to further progression in the tournament. (CS)

Kylian Mbappe almost single handily aided France’s progression beyond the round of 16.

Didier Deschamps has delivered a set of uneven performances since Euro 2016 as France have tried to deal with players such as Dimitri Payet, Laurent Koscielny, Patrice Evra and Bacary Sagna either retiring or becoming unavailable through injury.  The players brought in to replace the older guard have begun to impress but many of them are still finding their feet.

Didier Deschamps has struggled to discover a formation that best extracts the quality within his side, but by deploying an asymmetric, hybridised 4-4-2/4-4-3. It was bizarre and lopsided at points, but it did allow Mbappe to announce himself onto the world stage.

I’ve been highly critical of Deschamps approach so far, but he deployed a method that relied upon motivation and proper execution. France has produced a sublime collection of footballers in recent years but too often they have relied on individualism rather than a collective mentality. The manager seems to have turned that narrative on its head both on and off the pitch.

Deschamps deserves tremendous praise, but can he repeat this again? (CS)

Whoever is writing the script for this World Cup deserves a pat on the back and a pay-rise. Having beaten England to top their group, the Belgians faced Japan in what was expected to be a leisurely stroll to the quarter-finals.

Belgium’s failure to capitalise on early dominance saw the sides level at the break and few would have predicted the fireworks in the second half. Japan raced into a two-goal lead before being pegged back by headed goals from Vertonghen and Fellaini. Both sides ‘went for it’ and with just eight seconds left, a quick-fire Belgian break saw Chadli net the winner following clever work from both De Bruyne and Lukaku.

It was breathless stuff. Belgium have the quality and showed that they have genuine strength of character and resolve – which is lucky because Brazil are waiting for them on Friday night. (SC)

Despite starting the tournament at number 20 in FIFA’s world rankings (and more importantly at number 13 in the MFW Power Rankings), the Croatians are arguably the dominant force in the bottom half of the draw. With a central midfield of Rakitić and Modrić, they have probably the best midfield combo in the tournament and, as a result, are capable of troubling anyone – including the winners of England/Sweden!

But, it’s not been plain sailing for them and it needed penalties to separate them from the Danes, with Modrić missing a penalty near the end of extra-time but then crucially converting in the shootout. What they do have though is a mental resolve and toughness that sets them apart from many and, allied with some good technicians, this makes them extremely dangerous.

Going toe-to-toe with the hosts, Russia, in the last eight won’t phase them one bit, and we fancy them for a place in the semis. (GG)

Oscar Tabarez”s Uruguay faced Portugal in what I expected to be a battle of egos – there was surely going to be blood! Suarez against Pepe, Ronaldo battling against Diego Godrin, VAR could be busy. But, I couldn’t have been further from the truth as there was only one yellow card issued throughout the whole game.

Edison Cavani put Uruguay ahead after just seven minutes with a fantastic one-two with Luis Suarez, but Portugal responded positively and had most of the possession. However Ronaldo”s attempts in the first half were to go unrewarded; his header was thwarted by Jose Gimenez’s block and later his free kick was smashed into the wall.

Portugal returned after the break the stronger side and Pepe equalised on the 55th minute when he was left unmarked from a corner, only for Cavani to respond just seven minutes later to put his team ahead again.

Uruguay were organised, methodical and trusted in their experienced backline to hold out, which it did, putting them into the quarter-finals against France. Their only drawback has been the injury to Edison Cavani, who pulled up with a calf injury. (ABP)

Where do we start? Well, despite ‘it’s coming home’ tripping off the tongue with the ease of white powder disappearing up the nostrils of Maradona, there are still many hurdles to overcome. An over-reliance on King Harry for goals and a lack of creativity from open play may yet come back to bite us on our red-cross-adorned backside, but there’s no escaping the buzz that Jordan Pickford’s save followed by Eric Dier’s penalty sent rippling across the country.

Gareth “what a lovely fella” Southgate has rather more about him that a nice smile and a smart waistcoat, and to have transformed the squad from a bunch of entitled ego-maniacs to a likeable bunch who we’re all rooting for is arguably an even bigger triumph than engineering us a route to the last eight. We started the tournament ranked 12th in the world by FIFA; we’ve made it to the last eight – that, in my book, is over-achievement. But, naturally, now we want more and now that we’ve blown away the being 5hit at penalties hoohoo, anything seems possible.

Beware the Swedes though – tough customers. They qualified by knocking out Italy, they topped a group that included the Germans, and we’ve not a great record against them. So, belt up, brace yourselves and *try* and enjoy the ride. (GG)

The qualities that saw the Swedes qualify as Group winners were again in evidence as they saw off Switzerland by a single goal. Well-drilled, defensively solid and dangerous on the break, the Swedes are a prolific striker away from being the ‘real deal’.

But whilst the headline-grabbing Zlatan indulges his considerable ego in Los Angeles, his countrymen continue to get the job done with the minimum of fuss and off the radar of many. Both sides were guilty of squandering gilt-edged chances and it took a deflected effort to break the deadlock and seal the Swedish victory.

This is a team who qualified for the tournament at the expense of the Dutch and the Italians and denied Germany a place in the last 16. If ‘football is coming home’ it’s going to have to find a way past a strong and resolute side – underestimate them at your peril. (SC)

Not to repeat myself, however I believe I’ve said from the start… never underestimate the host nation! But can they go much further?

Russia made four changes against Spain and went for a tactical defensive back five, leaving out their top scorer, Denis Cheryshev. Spain went ahead early from an Ignashevich own goal, when Marco Asensio swung the ball into the box and Ignashevich was so busy manhandling Ramos that the ball ended up hitting his calf and found its way into the net.

Russia were awarded a penalty when Pique was penalised for handball in the box, and although Pique protested, the hosts found themselves going in at half-time level through Dzyuba’s well taken pen. Spain kept possession and momentum but there was no real scoring threat and Russia’s defensive tactics held out to take the game into extra-time.

Spain appealed late for a tug on Ignashevich’s shirt by Pique in the box, but after a VAR review nothing was given, and the game went to penalties. And who would of thought that Russia could eliminate Spain? Akinfeev save two spot kicks – from Koke and Aspas – while all four of Russia’s takers held their nerves, with lead scorer Cheryshev clinching their passage through to Saturday’s quarter-final against Croatia. (ABP)