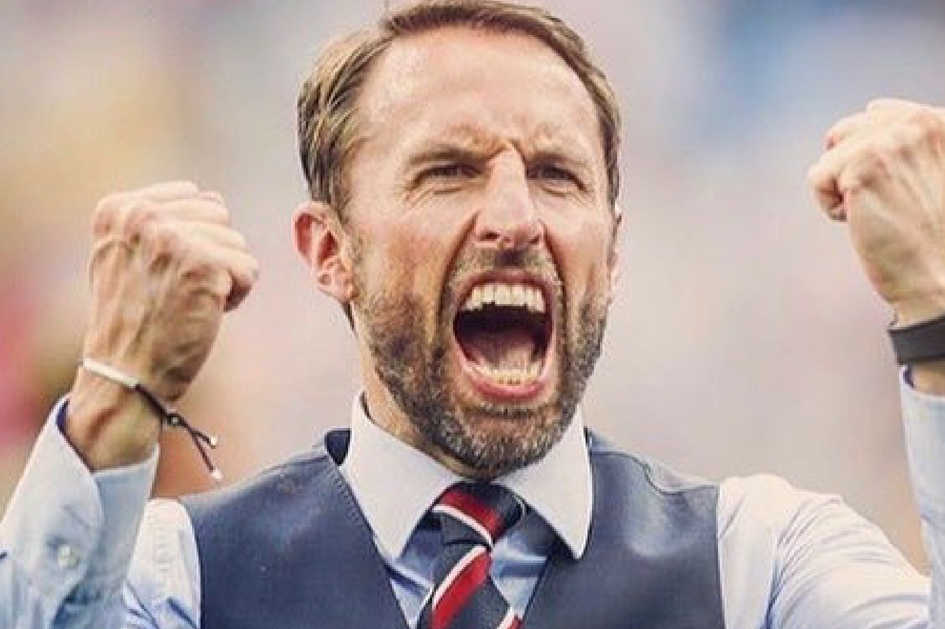 As I miserably trudged out of The Murderers pub at around quarter to ten on Wednesday evening, drenched in sweat and submerged in spilt beer – thanks, Kieran Trippier – I couldn’t help but take note of a few of the conversations that were unfolding around me.

‘That was our chance. We won’t get a better opportunity than that for the rest of our lifetime’, uttered one heartbroken middle-aged man. ‘We completely faded in the second-half. We should have killed the game before half-time. After that, Croatia were all over us’, lamented another. Amidst the more eloquent summaries of what was a painstaking night for England, there were the inevitable musings of unnecessary hostility and anger.

While each and every one of us watching that defeat against Croatia would have possessed a differing perspective on the 120 minutes that unfolded on our television screens, what surely united us all at full-time was the collective feeling of pride. Southgate’s youthful, dynamic and fearless side had surpassed all expectations in Russia, playing with the enterprise and intelligence of a team way beyond its years in order to reach our first semi-final for almost three decades.

For four magical, spellbinding and intoxicating weeks, it really did feel as though football was coming home.

But it wasn’t to be. In Moscow on Wednesday night, it was yet another oh so near as England were punished for failing to sustain their first-half energy and dropping too deep to allow Messrs Modric – surely the best central midfielder in world football – Rakitic and Brozovic to hurt us. From sixty minutes on, it wasn’t pleasant viewing.

Regardless, however, we can all still be proud. As I sit here this Saturday morning, awaiting England’s futile third-fourth place play-off match against Belgium at three o’clock, I can’t help reflect on the scenes I experienced in Norwich a week ago. England had just breezed past the Swedes. The brass band present in The Murderers were facilitating a joyous scene on Timber Hill. The Lord Mayor’s procession was in full swing. Norwich was a city united in pervasive jubilation and ecstasy.

But while my mind nostalgically drifts to last Saturday’s memorable events, I can’t help but also dwell on the future. Three weeks today I’ll be en route to St. Andrew’s, filled with notions of excitement, optimism and fervent anticipation. The release of City’s masterful away kit this morning did little to suppress such emotions. With pre-season now well underway, you can’t help but feel that the evolving Webber-Farke regime appears to be falling delightfully into place.

Recruitment and personnel aside, Farke’s men would do well to learn from Southgate’s young lions. With the Championship season beckoning, they must capture the unity, fun and fearlessness of his remarkable England team. They must remain calm under pressure, sticking true to their principles and not panicking when the going gets tough.

Similarly to how Pickford, Tripper, Magurie and co. captured the hearts of the nation, our own Hanley, Leitner and McClean must seek to make our fine city fall in love with our beloved yellow and green once again.

And the early signs are promising. City needed a goalkeeper, right-back, creative midfielder and at least two strikers going into the summer, and the club’s top brass have so far delivered in all of those areas. Although Remi Matthews – who excelled at Plymouth last season – has yet to fully cement the number one jersey, the acquisitions of Felix Passlack, Ben Marshall, Kenny McClean, Emi Buendia as well as Teemu Pukki and Jordan Rhodes have proven that both Webber and Farke were acutely aware of where we needed to strengthen.

My mentality on summer signings has always been one of patience and caution. Although pre-season games function as some form of minor indication as to what the season will hold, I shall not judge our new recruits until I’ve seen them donning City colours at St. Andrew’s, Bramall Lane and – of course – Carrow Road.

The harsh reality remains that us fans must witness tangible signs of improvement in both the style of football and results we achieve this season. As we all know, Farke’s team were far too slow, lateral and purposeless in possession at times during the last campaign, an area we all hope the likes of McClean, Buendia and Onel Hernandez can remedy come August. With 20 days to go until a likely 2000 members of the Yellow Army make the journey to the West Midlands, we all wait with baited breath.

But back to England. For four glorious summer weeks, Southgate and his band of brothers made a nation proud. They united us in a sense of universal spirit and buoyant optimism. No, football didn’t come home in 2018, but like what is happening at Norwich City, this is a work in progress. With the new season looming, City must harness the values that made the national team so special if they are going to take this impending Championship season by storm.

I’m not even asking for #NCFC to make a signing…

Would just like a credible link to get excited about. I’m so BORED.