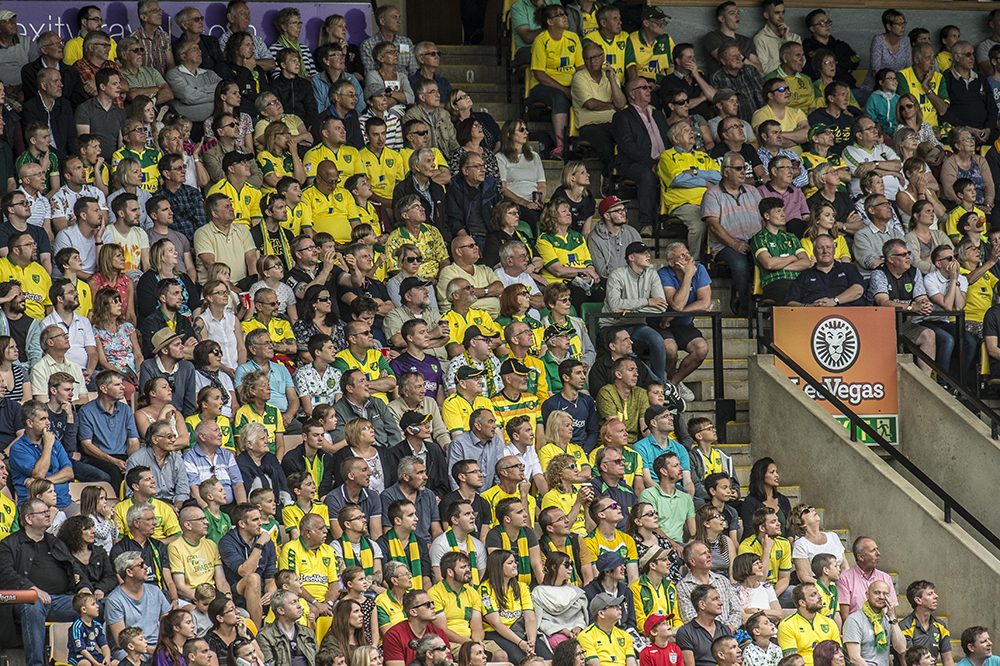 Okay footy fans, engage your inner nerd and raise your hands up if you know your FSF from your SD or your PL Fans Fund?

Chances are, if given their full names, many football fans will have probably heard of The Football Supporters’ Federation (FSF) and Supporters Direct (SD) – maybe without realising their differences – but are certainly highly unlikely not to have heard of the Premier League Fans Fund (PL Fans Fund).

As further background, back in 2002, the FSF came into being as result of a merger, following extensive dialogue, between the National Federation of Supporters Clubs (whose roots can be traced back to 1921, being an organisation for Supporters’ clubs only) and the Football Supporters’ Association (founded by two Liverpool supporters, Rogan Taylor and Peter Garrett, following the Heysel disaster, predominantly an organisation for individual supporters).

Around the same time, in Northampton, the late Brian Lomax, was developing the concept of supporters’ trusts as a vehicle for the ownership of shares in football clubs, and sometimes the ownership of clubs themselves – as a result, Supporters Direct was formed in 2000.

This was particularly important lower down the football pyramid because, in the early years of this century, there was a very high incidence of clubs in financial insolvency and administration – someone, somewhere, needs to pick up the pieces when the cash runs out.

The current work of the FSF and SD have significant areas of overlap, both dealing with day-to-day supporters’ issues, poor governance within the game, both at local club and national levels, insufficient fan engagement by clubs, involvement with supporters running clubs, plus, enabling supporters to have a strong and cohesive voice to advocate for the broad ranges of supporters’ issues.

Clearly, the importance and needs of supporters will vary from club to club, each having individual ownership and board structures, financial issues, often driven by their current league status, plus locational factors.

Which, rather neatly, brings me on to the PL Fans Fund, mentioned above, because, fast forward almost two decades and there’s another debate currently ongoing relating to the possible need for a merger between the FSF and SD – one which is being wholly driven by the PL Fans Fund.

For those who’re still reading (or remotely interested for that matter) the PL Fans Fund is one of the Premier League’s ideas of philanthropy – giving a little something back to football’s grassroots.

The Premier League provides an annual budget to the PL Fans Fund of less than £5 million per annum – approximately a third of which costs towards funding specific projects aimed at improving relationships between fans and their clubs. The balance, almost £3 million per annum, is split four ways, between the FSF, SD, the Kick It Out and Level Playing Fields projects, to assist each with covering their core running costs.

At first sight, this seems rather generous – but, to put it another way, this is less than one-third of one per cent of the annual domestic TV rights income received by the Premier League.

So, while the PL Fans Fund wants, not unreasonably, to avoid any possible areas of spending duplication within the two broadly similar organisations, the annual monies received by the FSF and SD is still less than £1 million per annum – modest in comparison to total Premier League receipts.

Both organisations are somewhat hostages to fortune here, given that neither can generate sufficient self-funding from membership subscriptions. Neither organisation currently has any sponsorships and there’s no funding from central government. That’s particularly ironic, given how the House of Commons has a select Committee, the Digital, Cultural, Media and Sports Committee, which has been pressing the Football Association on matters of increased governance and reform.

Yet both organisations are faced with the starkest of choices – effectively merge or the basis of the next three-yearly funding cycle from the PL Fans Fund, from 2019 onwards, is likely to be changed (reduced) naturally to the detriment of each.

I suspect that this is probably going to be met with a degree of indifference from many – that’s understandable to a point. But it matters because the decisions and rules in football are generally made by the clubs themselves, not the fans.

Without representation of the fans (whether by one combined, or two separate organisations, is largely irrelevant) clubs will continue to be run with their own self-interests at heart. Representation and engagement are vital for ensuring that doesn’t happen.

Yet this whole restructuring process is being driven, albeit indirectly, by the Premier League and the desire to save a few hundred thousand pounds a year. That, I personally find staggering and sad in equal measures.