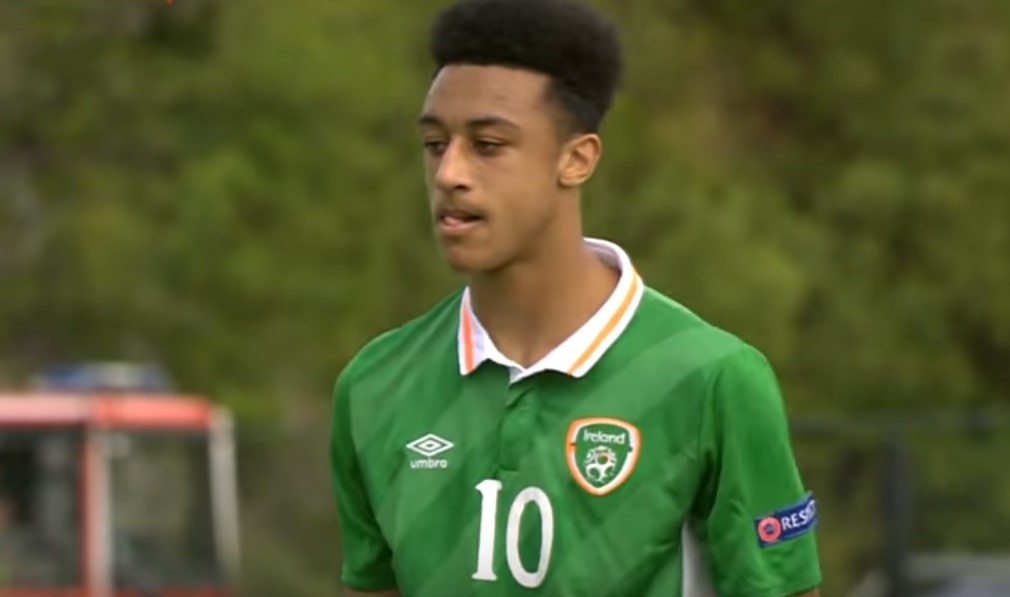 For youth prospects at Norwich City, the bridge between the youth teams and the first team has never seemed easier to cross.

Rewind to just over a year previous and interim boss Alan Irvine was dismissive to the quality available in the academy. Many saw it as a damning indictment to Norwich’s stagnation.

Fast forward a year and Norwich have sold a 21-year-old for a fee reported to be north of £20m, Jamal Lewis has emerged as a reliable first-team option and Max Aarons, Todd Cantwell and Ben Godfrey have all played roles in preseason.

Some would argue this is due to an overall downgrade in the overall ability of the playing squad, others would be keen to highlight the work of the club’s hierarchy and academy staff. As is with football, it’s very much glass half full or empty.

One man who has found that bridge a stretch too far to cross is Gorleston born goalkeeper Remi Matthews.

The club slammed the ball into the 24-year-old’s court, but after a wobbly pre-season, Norwich opted to recruit a more experienced and internationally recognised keeper in Tim Krul. The situation has been micro-analysed and debated in all quarters of Norwich City social media, with some emphasising with Matthews.

Many supporters have cast a judgement of a player that the majority haven’t seen play. Yet, in typical Chinese whisper fashion, opinions were formed – rightly or wrongly – on snippets of performances and fan accounts.

Norwich’s decision on Matthews wouldn’t have been formed purely on his pre-season displays. Consultation would have been had with their specific goalkeeping coach, Ed Wooten, who would have offered an analysis on his performances in training alongside intense analysis of his training displays.

Farke wouldn’t have received much sympathy had he opted to stick with Matthews only for him to make mistakes. The fact Aston Oxborough has been handed a squad number suggests a loan may be on the cards for Matthews.

It was candid, it was brave and it was probably the correct call. Those who consumed Matthews’ performances at Plymouth will have had concern over his ability to distribute the ball. For a goalkeeper, that seems like madness, but Norwich’s style requires a goalkeeper comfortable in possession, in order to become a fifth defender at points.

If they need to switch play or reduce pressure, they need a goalkeeper who can play. Aimless kicking and control passing are different things, and City want to retain possession.

Delving deeper and the talent of Adam Idah and Anthony Spyrou have earned them rave reviews, but the under-23 squad is now younger on average than a year ago.

Calls for Idah to be chucked in at the deep end seem premature; this is a man who struggled to make an impact at under-23’s level last season. Admittedly, service was nonexistent, and his capability and potential are obvious for all to see.

It’s difficult to believe that Idah was playing Irish schools football only one and a bit years ago. The fact his name is being touted with a look in for the first-team should be considered an achievement in itself. Idah needs to managed cautiously, they will have a strategic long-term plan with him, but the lad is seventeen.

On one side of the coin, there is the argument for throwing him in and seeing if his talent is good enough to contend with the challenge of the rigours of the Championship. Part of every supporter would love nothing else than a young lad being given an opportunity on the big stage.

But, on the contrary, there is a real need to be pragmatic about his development.

So many young players lose their way because they aren’t exposed to football at the right level, sometimes they go into first teams and get swallowed and sometimes they require a loan to find a bridge between men’s football and youth team football.

Idah is a shy and reserved character; clearly, there is a player with huge potential, but perhaps one which is further away from the first team squad than some may think.

It’s a dangerous game, is youth development. It’s a bit fight or flight, and if you fail to impress, then the mental effect that can have on players can prove to detrimental to their further careers.

Some have the ability to waltz into a first team and mature early – see James Maddison or Jamal Lewis – but other require a teething period and a cautious approach. Talent is one thing, but having the application and discipline to perform on the highest stage is arguably more important.

That is why so many players are emerging from the non-league setup. There is no pampering or multi-millions before they take a step into the first team; it requires a tunnel vision and a drive. Idah may possess those qualities, but if those who witness them already believe it is too soon, they are most probably correct.

Steve Weaver, Dean Wright and Stuart Webber are all masters of youth development, they know how to source the potential of a player and make it a reality. Idah is training with the first team, that’s a method to bridge the gap, but there needs to be a significant improvement from him in the under-23’s and maybe even a loan before his name can be considered for a first-team role.

Sometimes throwing them in can be more harmful than making them want more.