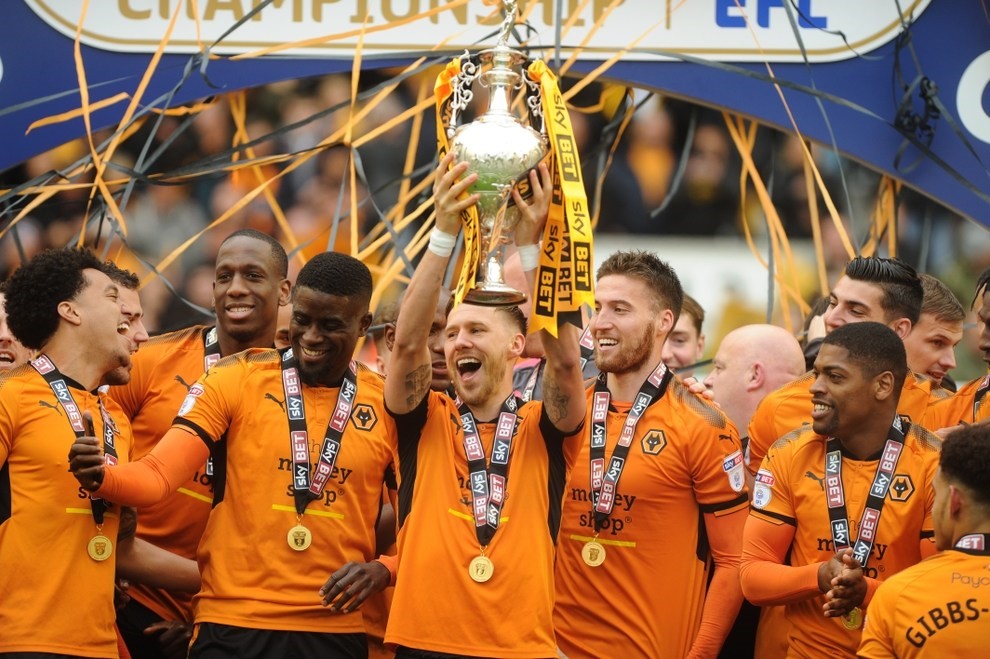 On the eve of the new season, the World Cup already seems a distant memory, but what a tournament it was.

The only minor irritation came from the criticism directed towards the English over the resurgence of the terrace anthem, ‘It’s coming home’. The likes of Graeme Souness and Guillem Ballague were quick to wade in and brandish it as a sign of arrogance and disrespect to other nations.

At no stage did I genuinely believe that England would win the World Cup.

As a Norwich and England fan, you quickly become conditioned to accept that trophies are things that are won by other teams. But it was also clear that Southgate’s squad are far from the finished article. Overly reliant on set-pieces and lacking midfield creativity, England over-achieved and we loved it.

I sang the song and used the hashtag but it wasn’t due to arrogance; it was down to pride and an appreciation that ‘the boys done good’.

It’s the same sentiment that leads me to sing that Norwich City are “by far the greatest team, the world has ever seen” even though we’re not.

In some ways, football did come home.

Southgate and his players were gracious and likeable and with headlines being created on the pitch instead of off it, a nation reconnected with its national team.

So, congratulations to Gareth, and to France, but also to MFW’s Kathy – the winner of our World Cup prediction competition.

In keeping with the spirit of the tournament, Kathy claimed a ‘nail-biting’ victory by a single point from Matthew; both correctly predicting that Les Bleus would also be les gagnants.

As for the rest of us, our chances were sent packing alongside the assorted ‘big guns’ who failed to make the quarter-finals – the likes of Spain, Portugal and Argentina.

A special mention too for Germany, who 13 of us (out of 17), predicted would make the final.

Maybe we were seduced by Farkelife or maybe it was simply because it’s Germany – and Germany always win.

Either way, they failed to get out of the group stage for the first time since 1938 – what a time to place your bets on German football?

So, for what it’s worth, here are the final standings.

As one door closes, another one opens (or slams in your face – Ed) and the MFW team are at it again.

Like last season, we’re putting what little credibility that remains on the line with our Championship forecasts.

To join in (and pit your wits against us dimwits), simply add your predictions for the top 6 and bottom 3 to the comments section below and we’ll share ours before the curtain rises against Birmingham.