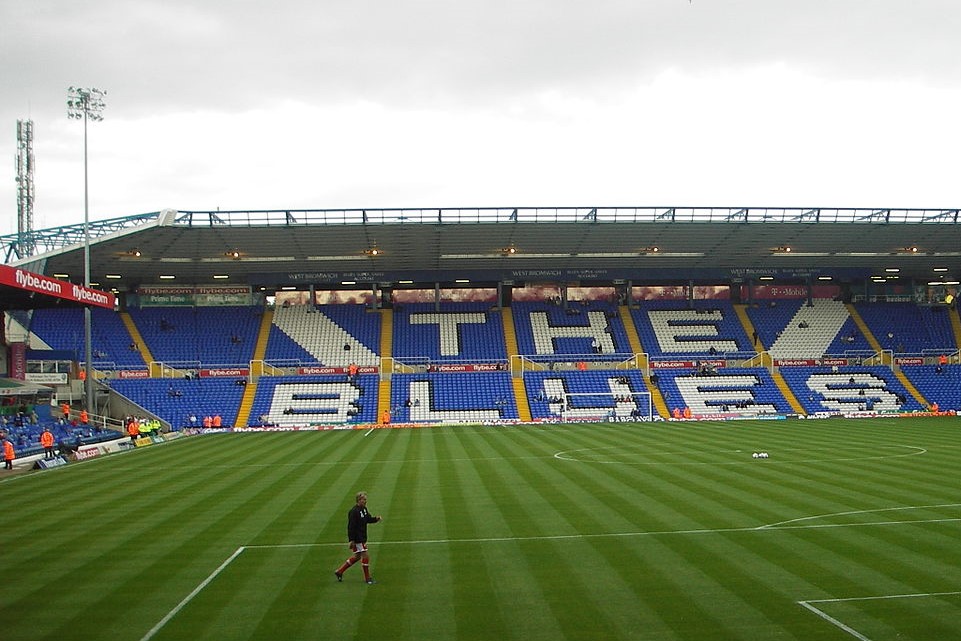 I can tweet again so
1. uppa Paul Cook
2. lukas rupp is a shagger
That is all. #ncfc

Back in action tomorrow 😍

Check out our match preview ahead of #TOTNOR tomorrow!