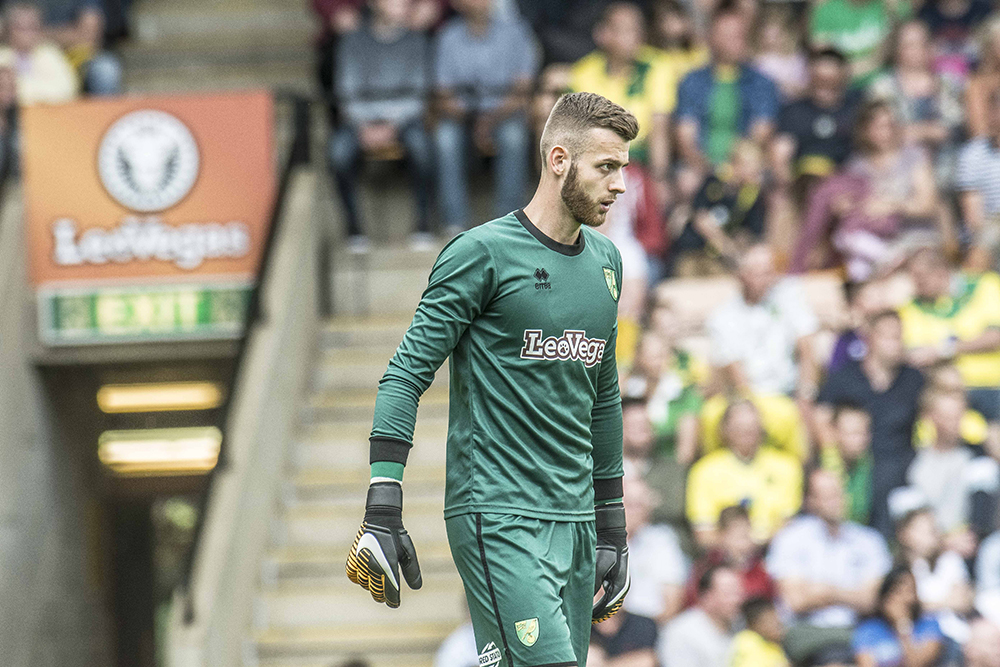 The other day our very own Stewart Lewis suggested somebody should do an article on NCFC loans in. Fool that I am, I threw my hat in the ring, drew the short straw and so off I’ll go. I won’t remember all of them – who could – but there can only truly be one starting point. 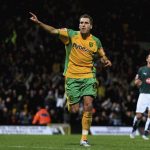 The holy trinity of Darren Huckerby, Peter Crouch and the less-remembered Kevin Harper. What a season that was, and (sorry) basically driven by the loan players. Harper made an ar$e of himself with an autumn sending-off, Crouchy went back to his parent club but…

On Boxing Day 2003, I drew up in the Clarence Harbour where the security guys and their dogs always used to let me park. Because I knew them, and they knew me.

My mate Slim from Blofield came bundling across said car park yelling: ‘We’ve got him. We’ve got him!’

I didn’t believe him, but he was right. Hucks was ineligible for the game against Forest – but there was the arrival of Darren Huckerby on a permanent announced on the pitch by Delia. And we had the temerity to win 1-0 on the day. Hence the birth of the Huckerby Christmas song, which I’m sure we can all recite to this day. 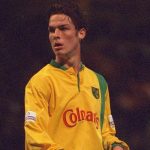 Possibly that was as good as it got. Stewart pointed out what a good player Scott Parker was and I would cheerfully second that. A bright young spark in a grey cloud of darkness at that time.

John Hartson is not fondly remembered. But, oh boy, if we’d realised his medical status at the time – which we didn’t, and I doubt he did himself – opinions might be a little different. It seems he’s okay now and I’m delighted for him.

Jonas Gutierez also had that dreadful disease while on loan with us.

Sibierski – I’m not even going there. Utterly useless. 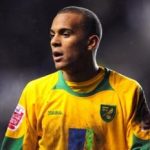 Andre Wisdom? Hmm. Didn’t look good to me. Ryan Bertrand – I never realised what a fine player he would become.

Moving on to some positives: Neale Fenn and Paul Dalglish at the end of Mike Walker’s final season. Great little players and I still don’t understand why She Who Must Be Obeyed binned Mike off. Ten goals to us in our last two home fixtures and he gets the tin tack? We all know the rumours, but I guess we’ll never know the truth.

In recent times, Angus Gunn and Harry Reed were top of the shelf. Well done Webber and Farke. 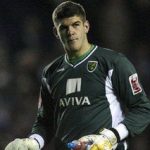 I’m going to end where I should have started by comparing two very different on-loan goalkeepers. Simon Tracy (I was there, and I saw the error that even I could have prevented) and Fraser Forster.