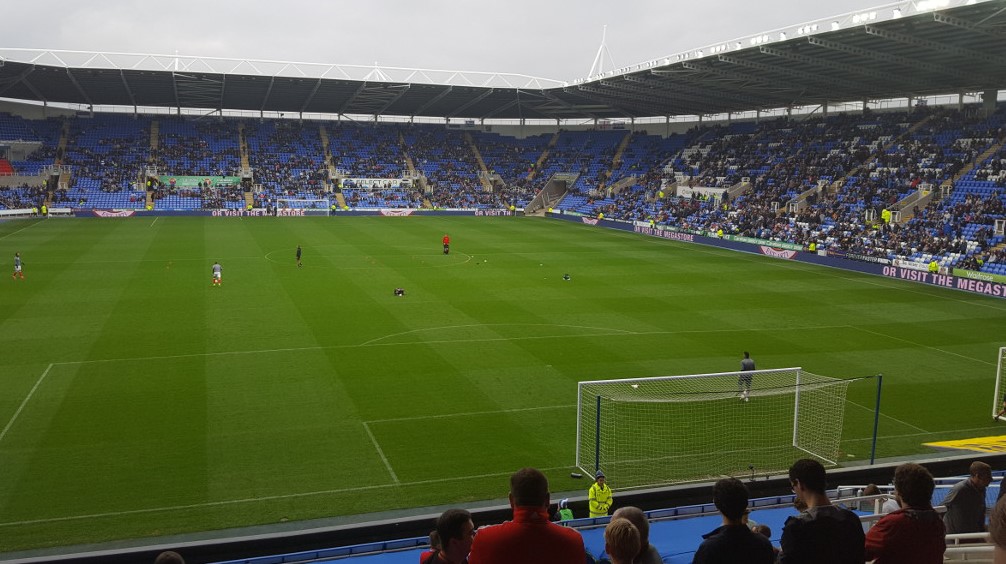 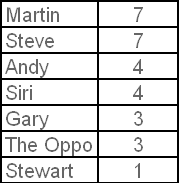 Good to finally see some realism in the fanbase. The delusion was slowly killing me. #ncfc

The effect of covid has clearly affected the transfer window adversely this season, and it was made quite clear that business was going to be slow for every club this season.
Despite this #ncfc have already done a lot of (in my opinion very good) business this window

Some people will never ever criticise the club, because they don’t want to harm their own relationships/arse licking service for their benefit.

Don’t have to be overcritical, just fair and able to not turn a blind eye to underperformance and liability.

I wouldn't worry too much about incomings just yet, still plenty of time left in the window to bring in players without having to be impulsive
Seems to be a lot of people getting bored of business slowing down and some underwhelming baseless rumours (i.e Ajayi and Delph) #ncfc

It's worth remembering that Farke, Webber and his team also know how important it is to strengthen our squad, I imagine they're working longer hours than us to make sure that happens #ncfc