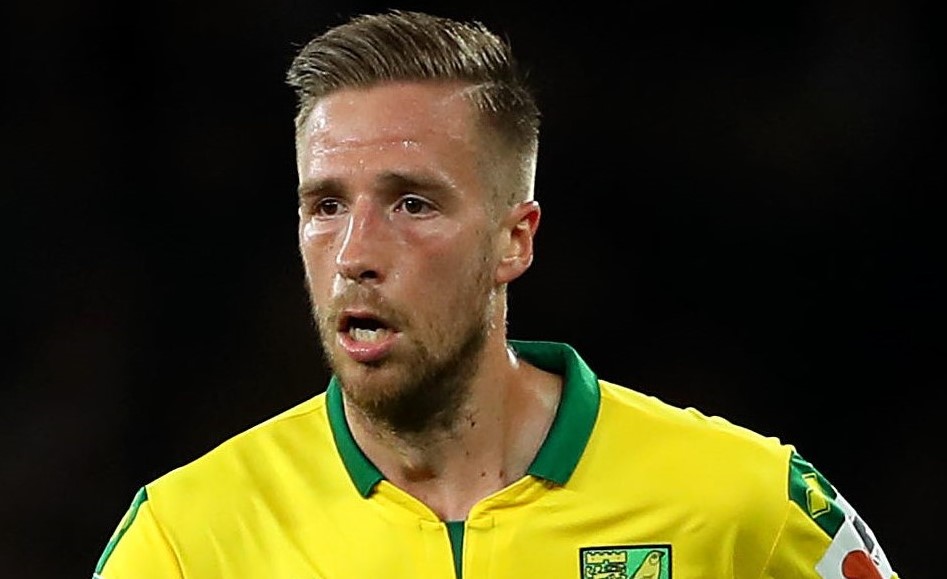 If ever a town had clichés written all over it, it is Wigan.

Eric Blair (George Orwell) started it with his novel The Road to Wigan Pier. Which is nothing like Cromer Pier I can assure you. I’ve been to the former once and the latter more times than you could shake that proverbial stick at. Wigan’s Rugby League side is famous and has coinage, at least for those who live north of the M62.

And then there is Northern Soul. We see many followers of the genre around these parts with their (rather cool) Tees displaying the clenched fist logo with “Keep the Faith” printed around it. Nothing wrong with that. However, the only Northern Soul hit to touch the UK music charts was Footsie, accredited to “Wigan’s Chosen Few“.

When I occasionally want to listen to some soul I’ll go to the Temptations, Aretha, Sam Cooke or the Tops. Or Marvin, Gladys Knight or Martha Reeves. It’s Motown for me every time (with the exception of Sam, obviously).

Saturday’s referee Gavin Ward appeared to be one of Wigan’s chosen few. What a disaster he was for the first hour of the match. The not given Teemu Pukki penalty in the first half was ridiculous. I’m right behind the Barclay goal and I know what I saw.

Wigan had a game plan and fair play to them. They didn’t exactly high press but presented two banks of four with the challenge of: break us down if you’re clever and brave enough.

It was getting very niggly because referee Ward refused to intervene. Wigan did some real naughties in terms of barking bo!!ocking and biting so obviously our older hands responded in kind. It could have escalated but fortunately, it didn’t – and no thanks to the referee in that respect.

Both Max Aarons and Jamal Lewis appeared a little phased by all these shenanigans and for the first time I’ve witnessed seemed a little bit self-conscious. Emi Buendia didn’t enjoy the perfect game either although he had his moments. Not an easy game for the younger lads in all honesty.

But we kept going. And going and going again. Marco Stiepermann was excellent once more, as were the defensive holy trinity of Timm Klose, Christoph Zimmermann and Alex Tettey.

When the fool Ward (and I don’t use the description lightly as few people would criticise a referee after we’ve won a match) decided to atone for his earlier error and point to the spot for a softy on 86 it was literally payback time. If that hadn’t have been given I reckon I could have accepted it. But he knew he’d stuffed up and gave it anyway because of what must surely have been a guilty conscience.

It was very well and graciously done by an obviously knackered Pukki to transfer the honour to Mario Vrancic. I hate straight through the middle pens but he conned Wigan keeper Christian Walton and we deservedly won. Well done Mario and well-done team.

Now we move on to some tougher stuff. Forget Frank Lampard, it’s Bradley Johnson who is my Derby County connection.

But then I thought: in terms of a reunion, how many of our current squad would even remember him?

Probably only Max and Jamal who must surely have looked up to him from the Academy.

Shows how the times have changed.

I’ll just end by saying that (courtesy of Quest TV) the Binners’ orange Day-Glo away kit is the saddest thing I’ve ever seen. A gratuitous and uncalled for remark, but I thought I’d say it anyway.