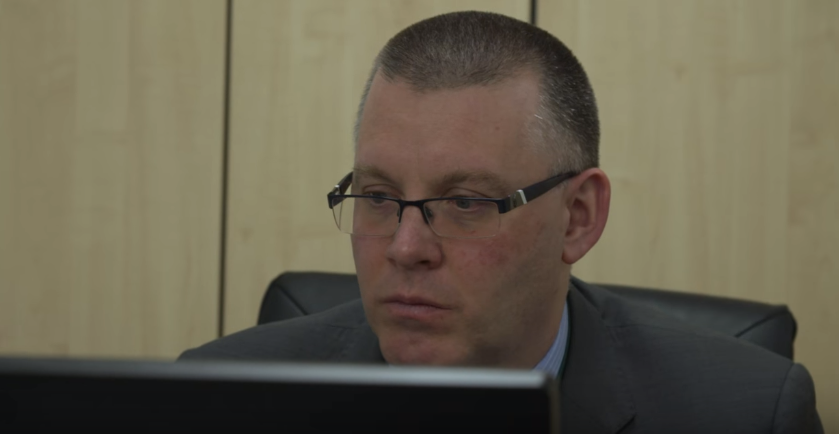 Hopefully no one sets your clothes on fire today… 😆🔥