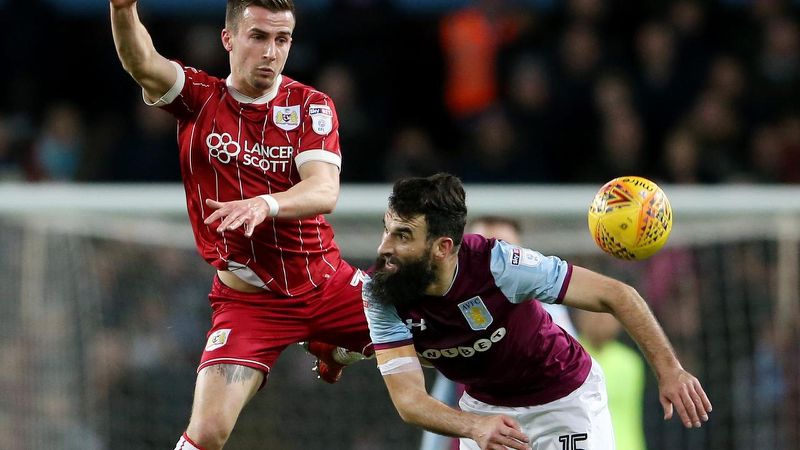 In part three of his quarterly review, Andy looks at those sides hopeful of a charge into the top half and beyond…

Having put together an impressive 4 game winning streak culminating in a win over Sheffield United, Bristol City have now gone 5 games without a win. The loss of Flint, Bryan and Reid was always going to be an upheaval and the peaks and troughs of their season are consistent with a talented side still seeking to put everything together. They’re now due a win or two and I can see their ups and downs continuing for a while but ultimately evening out.

A real mixed-bag, but having not won any of their opening four games, they’ve rallied with four wins in the last eight. Other than a very fortunate win at Carrow Road last week, they’ve only beaten Swansea, Bolton and Hull. Wigan and Blackburn also both put three past them on their way to victories in the Potteries. Stoke and Rowett look like they’re finally getting a handle on Championship life though and with the squad they have you’d expect a continuation of the general upswing in form.

Wins against Hull, Wigan and Rotherham weren’t impressing anyone, and only one victory in the last ten games sealed Steve Bruce’s fate. Dean Smith now has a job on his hands to motivate a talented squad lacking in confidence. And if you’re a footballer feeling a little insecure who better than John Terry to turn up in the vicinity of your wife or girlfriend?

Smith’s record suggests that he’ll find a way to be successful and the “finally managing my boyhood team” element could inject the same kind of passion into Villa that Wilder does for Sheffield United. However, his preferred playing style isn’t easily transferable onto players not used to it in the middle of a season and things may well get harder before they get better. Villa fans shouldn’t expect an immediate upturn.

Phil Parkinson is continuing to produce, if not miracles, then admirable results in the face of a lot of adversity at a basket-case of a club.

Wins over WBA and Derby were impressive but they have now lost 5 of the last 8 games. Parkinson will continue to fight the good fight with limited resources, but he’s going to do it at the lower end of the table.

Only the inability to turn any of the 8 draws into victories has prevented Gary Monk’s men from assuming a much loftier position in the table. Unbeaten in eight games, the Blues have toppled Leeds and secured draws with Norwich, Swansea, Forest, WBA, Sheffield United and Brentford. Their upcoming schedule is much kinder. However, their squad is thinner than the collected match day ticket stubs at Portman Road, and that could derail the good work Monk has done thus far.

Having lost their first four games, QPR looked like dead men walking, but they subsequently went on a 4 game unbeaten run that was only halted by Teemu Pukki’s right nipple. In fact they have only lost two of their last eight games. However, beating Reading, Millwall, Bolton and Wigan is unlikely to have the big boys running for cover, especially as Leeds, Middlesbrough and Forest have yet to face the hoops. They should have enough to keep their heads above water but it might be a scary ride for QPR fans between now and May.

Tomorrow… in the final tranche of his ‘quarterly’ review, Andy looks at those teams currently in 19th to 24th, and summarises his conclusions.