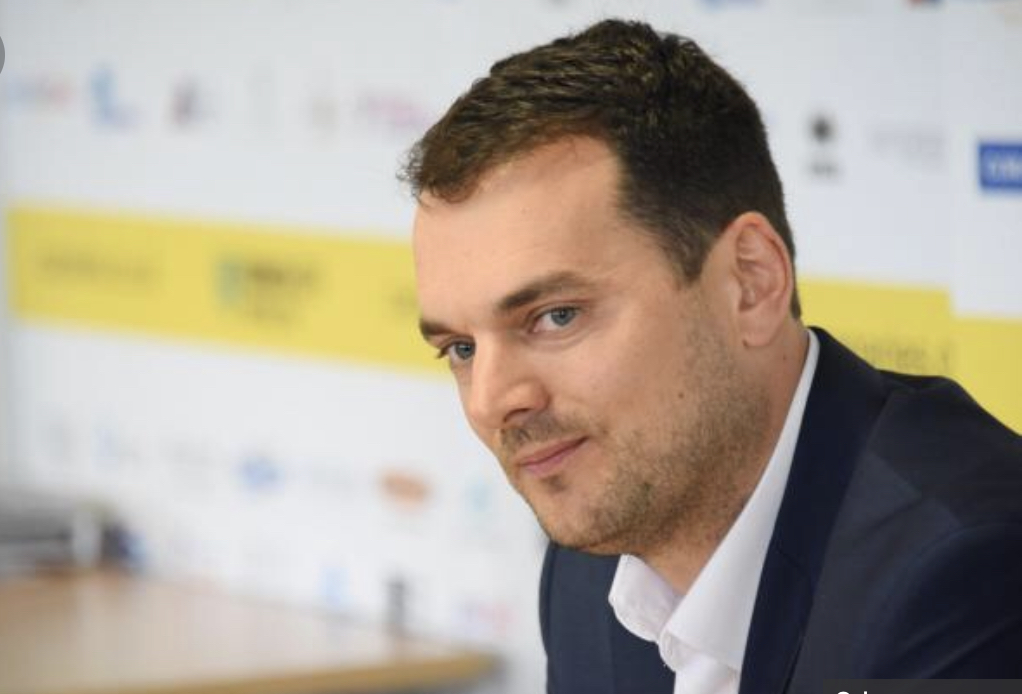 Oh dear. It’s starting to look like we’re above the radar after all.

After weeks of feeling slightly miffed that everyone was fixating on Bielsa’s Leeds and Frank Lampard’s Derby while ignoring us, it turns out someone has looked at the league table.

We’ve been spotted and it seems we have something that they may want. It was nice while it lasted I suppose, but inevitable that sooner or later that this would happen. Nevertheless a lot of us will have woken up with a sinking feeling this morning after digesting the overnight news that Southampton are sniffing around the goods,

What I have realised over the years (lots of them) is that football is very cyclical. A few seasons euphoria closely followed by some miserable years has provided the backdrop to all of my life supporting Norwich City. Getting relegated never really gets me down as experience tells me that usually the good times are often just around the corner and you have to hang in there.

Promotion to the top division for first time in 1971/72, Europe, The Millennium Stadium, The Lambert years and the Wembley play-off final have been interspersed with  lows – relegation, embarrassing cup defeats, calls for various managers heads and fans at each other’s throats.

It’s a familiar story but nothing dissipates the relegation blues sooner than the new season starting with new players, new targets, and new worlds to conquer.  The close season is getting shorter and shorter we’re not miserable for long.

Conversely though the euphoria during the good times nearlyalways ends up become tainted with other clubs casting envious eyes towards our crown jewels, often the manager.

And it’s happening again. Of course it’s a bit different on this occasion because it’s the ‘director of football’ being courted,but I suspect that the only reason for that is we’ve never had one before!

May be we’re all getting paranoid about what is after all a small article in one newspaper.  But what if the rumours are true? What will he do?

Yes Southampton are a Premier League club but will they be next season? There’s a very real chance that we may swap places come next May. Could he work with an old school manager like Mark Hughes?

Webber’s wife works at the club and they both like the area but he is a very ruthless individual. I know this. I played him at Jenga at a Supporters Social Club event.  I discovered to my cost that his hunger for winning extends way beyond the football pitch.

Yes he is ambitious and I don’t think loyalty really comes into it. It’s not that long ago when things weren’t going well there were rumblings among some fans, and calls for both him and Farke to go.

Please God, neither of them read on line message boards.

But neither of them are stupid. They will have known about the discontent and heard the boos at the end of some games. Why should they be loyal to us? Fans can’t have it both ways. That’s why I never boo.

Money talks.  After seven years in the premier league Southampton have that in abundance but he’ll know that if Daniel Farke and himself can continue what they’ve startedhere, others will come knocking.

I’d urge Stuart Webber to hold fire for a while and not go out on at the first date he’s invited on. The same applies to Farke too.

They could both do worse than look at history. Many successful managers have departed these shores for bigger pastures.

With the possible exception of Ron Saunders (and football was very different then), none of them have made a success of it. John Bond, Mike Walker, Paul Lambert were all tempted by the bright lights, but all failed to cut it at bigger clubs.

I remember genuinely believing at one stage that Paul Lambert would be the person to succeed Sir Alex at Man Utd. (How the mighty have fallen!). Who knows what would have happened if he’d hung on a bit and cemented his success at Norwich. Things might have turned out differently.

In the meantime what can we do? First of all I urge the board to give them both better and longer contracts. We can’tcompete with Premier League  team’s megabucks but we can make it difficult and ensure we don’t end up with diddly squat like we did with Mike Walker. £75,000! Still sticks in my throat after all these years!

So come on Delia. If you like it, put a ring on it! (Apologies to Beyonce).