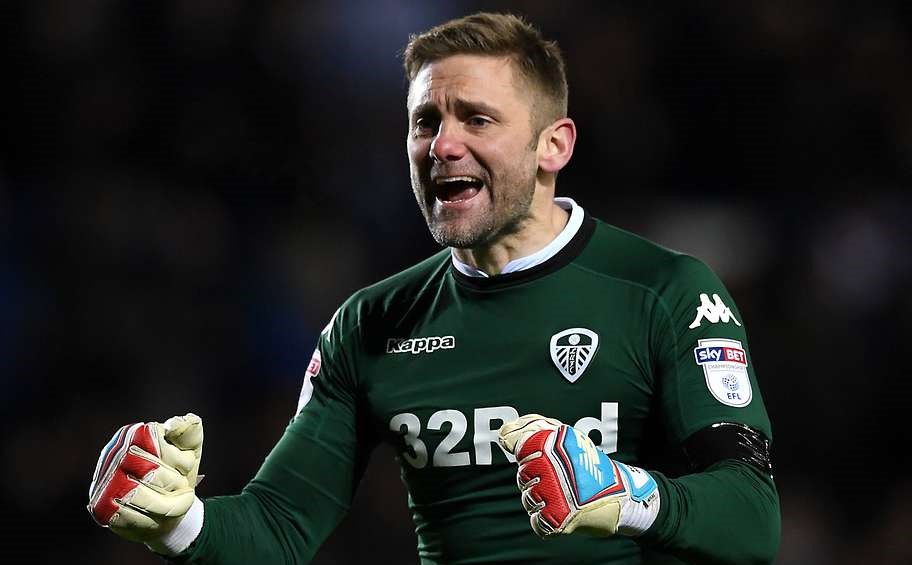 As England’s players rejoiced while the tune of ‘Three Lions’ bellowed out of the Wembley PA system, fans of Sunderland, Sheffield United, Barnsley, Queen’s Park Rangers and Milton Keynes Dons would have been looking on with pride.

Gareth Southgate‘s array of young talent had just risen from the depths of potential UEFA Nations League abyss, showcasing their character and determination to avoid relegation and – remarkably – secure another semi-final summer in the sun.

While Southgate and his coaching staff must take the bulk of credit when it comes to the blossoming of these players and the implementation of this system, it’s the football clubs around the country who pioneered the embryonic stages of their development, nurturing young talent and instilling it with the requisite ability and belief to go on and achieve such greatness.

Jordan Pickford remains a visible manifestation of the success of Sunderland’s academy, while England’s back four on Saturday was made up of further produce from Charlton, Leicester, as well as the aforementioned Barnsley and Sheffield United. Further up the pitch, the training pitches of Everton, Aston Villa and QPR were also represented.

However, for the sixth year in a row, there was no Norwich City. No product of the fields of Colney, no player born and raised in Nelson’s County who honed their skills at City’s academy before going on to receive an England cap.

Robert Green was the last one to do so, recalled to the squad by Roy Hodgson in 2012 despite his now infamous exploits in Rustenburg in 2010. Danny Mills was the last outfield player, back in 2004. So, the question is, why have we struggled to produce young English talent?

Before I start, of course it’s important to recognise the recent performances of Max Aarons and Todd Cantwell, two players with a Norfolk background who are currently excelling in the Championship.

Jamal Lewis has also been superb, but regrettably – despite being born in Luton – has opted to play for Northern Ireland. Yes, City’s academy has produced international talent that has gone on to play elsewhere – Craig Bellamy represents the best example in recent years – but why do we seem so acutely incapable to develop an English starlet of our own?

Dele Alli? MK Dons. Kyle Walker? Sheffield United. Raheem Sterling? QPR. The locations England’s current heroes are being sourced from are not necessarily the nation’s traditional ‘big clubs’, but smaller ones that possess differing circumstances albeit an equally impressive reservoir of young talent.

So, what is it that’s inhibiting Norwich’s ability to generate England stars? It would be too easy to merely point the finger at previous shortcomings in terms of academy coaching, recruitment, or finances and a lack of investment.

Although nurture is vital, nature remains the principal determinant of bringing about a successful career in football. After all, even if any of us who read this site committed ourselves endlessly to becoming a professional footballer, the chances are none of us would be good enough.

Instead, it appears far more likely that the reasons lie in more external factors, spheres of influence that exist in a non-footballing context and ones that are functioning as severely detrimental to the productivity of our club’s academy system.

Geography is important. Norfolk – as I’m sure all of you reading are aware – lacks accessibility, invariably rendering it a somewhat undesirable location for a young player to commit to living in. Norwich is a long way from the places that young people want to experience – London, Manchester, Birmingham, Leeds – lacking the buzz of a big city and the social circles that aspiring footballers want to be a part of.

Over the years, our academy’s catchment area for recruiting young talent will have inevitably overlapped with other clubs, teams that are not necessarily ‘bigger’ than Norwich City but ones that possess a greater geographical pull.

If a young player living in Bedford, Ely or Luton was approached by both Norwich City and one – if not more – London-based clubs, you suspect they would have a tendency to favour the team that would provide them with greater exposure to life in the capital.

So, City may have difficulty recruiting teenage talent owing to geography. But that does not stand in isolation. Norfolk demographics may also represent an important barrier in forestalling our development of internationals, with notions of class and subsequent hobbies being equally significant.

We live in a very pleasant county. Norfolk, while of course in possession of some less salubrious areas in places, is a largely affluent and middle-class area, an observation manifest in the years of Tory dominance seen in constituencies around the county. Indeed, for many families, sport is simply not that important.

Even for those who do have an inclination to follow sport, their first choice may not be football. In fact, rugby and cricket possess a particular popularity in the county, as shown by the considerably greater strength of our local leagues compared to the national average in these sports rather than football.

Olly Stone was recently called up by England’s cricket team. Ben and Tom Youngs have both become well-established players in the England rugby set-up. The East Anglian Premier League was recently described as the strongest local cricketing league that former first-class batsman Joe Gatting had played in. The evidence is plain to see.

While Norfolk’s youngsters participate on the county’s rugby and cricket fields, more deprived areas of England see young people driven towards football. Football is such an accessible game, a sport so easy to follow and understand and one that transcends class barriers and unites the masses.

In underdeveloped areas of the country’s principal cities, young people will have no choice – sport wise – but to play football. Cricket and rugby remain abstract, inaccessible games in many places. In Norfolk, the county’s relative wealth and class composition sees both games receive augmented popularity.

The natural footballing talent in Norfolk may be there. However, its visible emergence may be being suppressed by interests in other sports and activities, games that have thwarted the county’s footballing development and ones teenagers have only been able to access owing to external factors.

Other reasons may be important. Perhaps Norfolk’s respective cricket, rugby and other sporting clubs are simply more effective at marketing their games and generating interest, in consequence diverting potential footballing ability away from where it should be focused.

Perhaps, young players are reluctant to commit to City’s academy if called upon, instead holding out until a bigger club come calling owing to its enhanced glamour and status.

Perhaps, although completely qualitative, there is a greater apathy towards participation in the region than in many other areas of the country. Maybe it is just been a simple case of bigger and wealthier clubs poaching the region’s talent.

Perhaps, all of what I’ve written is utter nonsense, and, over the past twenty years of so, Norfolk has just been an unfortunate region that has experienced a stark absence of footballing ability compared to other areas of England. The whole process may just be completely random.

But it’s food for thought. Other similarly sized clubs to Norwich City have been so much more successful than us at producing England stars in recent years, a tangible trend that becomes clear with even the most cursory glance at this current team.

Will Norwich City ever produce an Alli, Walker, Sterling or Pickford of their own? If the answer is no, then the reasons why not may be fascinating.