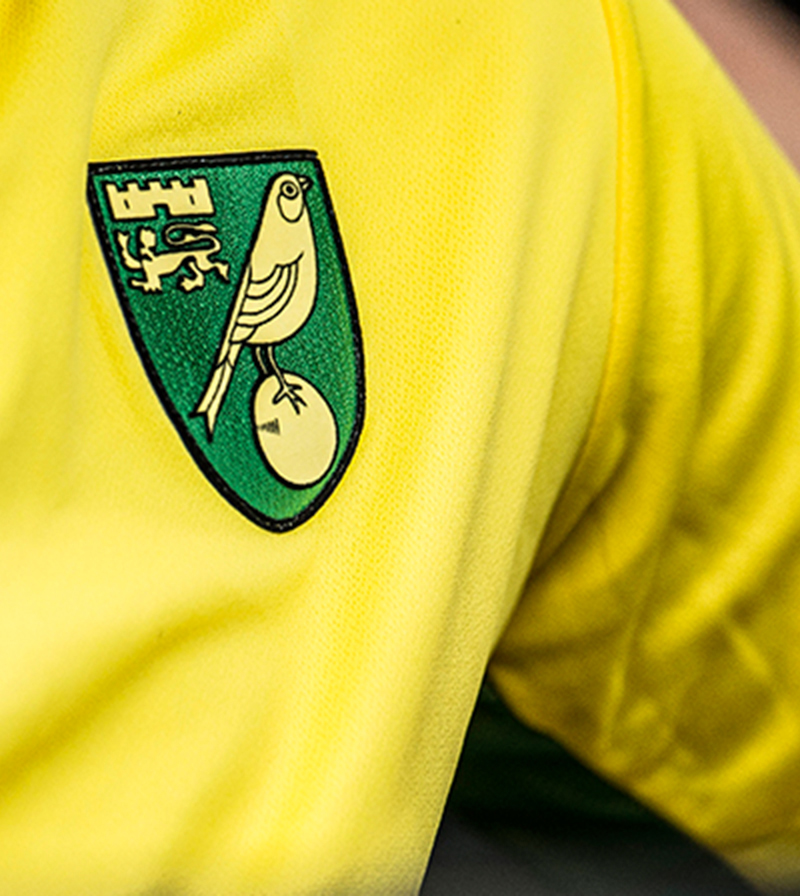 Jingle bells, jingle bells, jingle all the way. Oh what fun it is to see the City win away. And with such a significant victory, yet again under duress and unfortunate circumstances, probably never better sung than by our hardy 1,300-strong supporters who made that long, long journey. I know what that trip’s like. I’ve done it more than once.

That we ended the weekend in second after Leeds last-gasp-winner at Villa was slightly disappointing… but only slightly.

We were kicked about a bit, particularly in the first half, weren’t we, Tony Mowbray? Diagnoses of Emi Buendia and Moritz Leitner await and let’s all pray those are positive as they are both key elements of what is fast becoming the Norwich City machine. We took a bit of a physical battering early on but came through it with flying yellow and green colours.

As MFW editor Gary alluded to yesterday, this incarnation of Norwich City will not lie down and roll over for anybody or anything.

It’s another late winner – so what?

Social media I’ve picked up on from Leeds supporters is that roughly half of them would be truly happy to accompany us into the Premier League while the flipside suggests we are jammy to score all these late, match-defining goals.

Well to me that latter view is pig poo. Mario Vrancic threads Onel Herandez through who seemingly effortlessly puts it across for the previously relatively anonymous Timmu Pukki. Would he flunk that chance? Not a hope in hell.

Daniel Farke said immediately after the game that he wasn’t interested in praising Pukki too much, adding that “our fans will do that”.

He added: “I’m more interested in praising our entire group of players”.

Now if those statements are not the mark of a focussed, sensible and level-headed head coach I do not know what are.

I doubt many MFW readers or writers would question Farke and his team just now. I sure wouldn’t.

That’s eleven unbeaten in a row now and our record on the road is second to none.

Certainly there’s a couple of toughies coming up at the Carra. Forest and Frank Lampard’s Derby County™ will not by any means be easy. But we are exactly on the cusp of the turn of the season and there is no reason why we cannot replicate what we achieved in the first half of it in the second.

And when we have a centre back partnership of Ben Godfrey and Christoph Zimmermann keeping Grant Hanley and the brilliant but unfortunately slightly fractious Timm Klose out of the starting XI we all know we’re onto something.

Jordan Rhodes? Tim Krul aside, he is probably the only “name” we have in the squad. And he’s sending out signals that he’s happy here and wants to stay. You never know – maybe we can work something out. I’d welcome Jordan for his committed attitude alone.

My wish for the January transfer window is simply this: keep everybody, maybe get suitable cover at left back (Jamal is understandably looking a little jaded on occasions) and bin off Nelson. The huge hit we take on Steven Naismith’s wages will have to continue until June. I really admire Naismith for his generosity to and work with homeless people, but he never fitted in at NCFC.

I’ll finish as I started, but this time with a parody of one of my favourite Norwich chants. Clue, it concerns Mystic MFW.

I won’t get too carried away – I’m sure our redoubtable Andy H will rise above me by season’s end.

Have a fantastic Crimbo one and all.