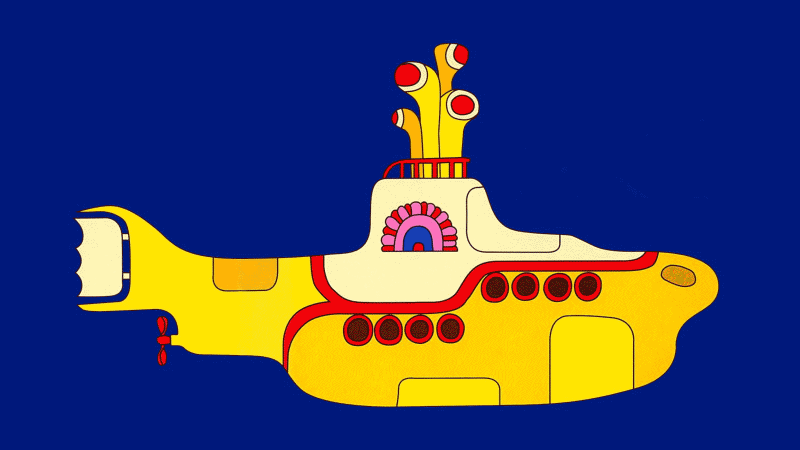 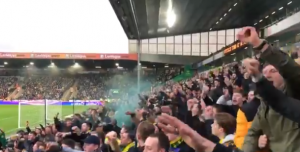 Absolutely this. My young daughters now seem to think these are the actual words🤣 #indoctrinated #ncfc