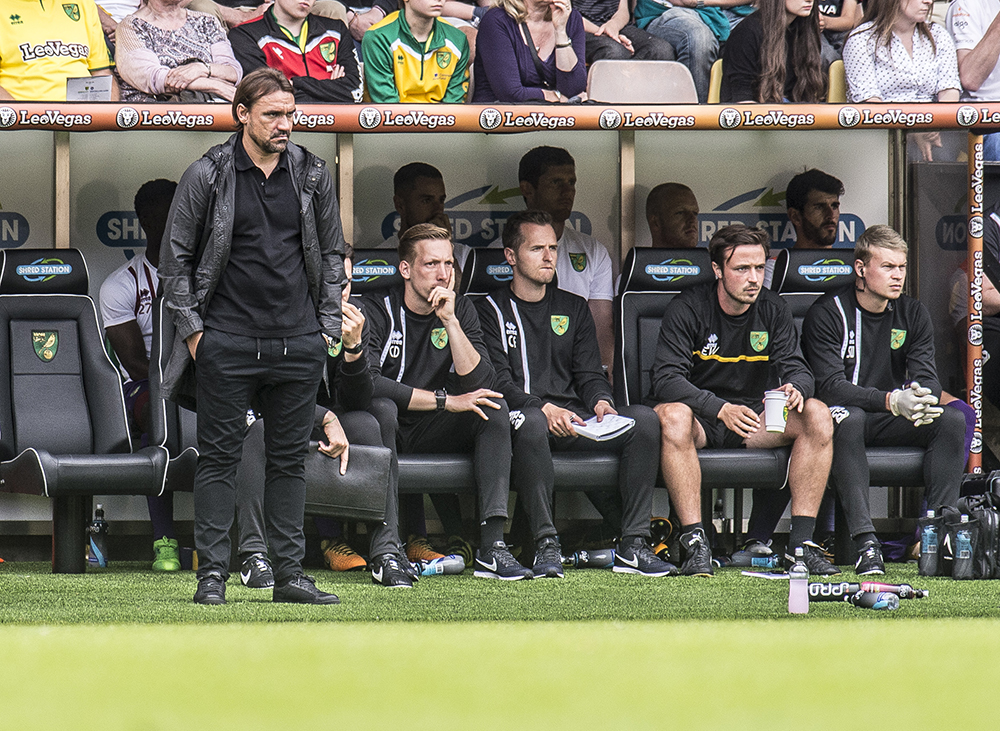 So, when we were talking about the game earlier @DHannant87 do you remember this prediction? "Confident of a win - 2-0"? #ncfc

Not a bad night for Jordan Hugill:

- All three of his shots on target

2 years ago we were box office. This year is different. We aren't scoring as much, but we just look so well drilled, the squad is stronger, we are defending like Kings. This is special. #ncfc

What a win! All round great performance. Buzzing for @JordanHugill he was fantastic ⚽️🟡🟢 #ncfc