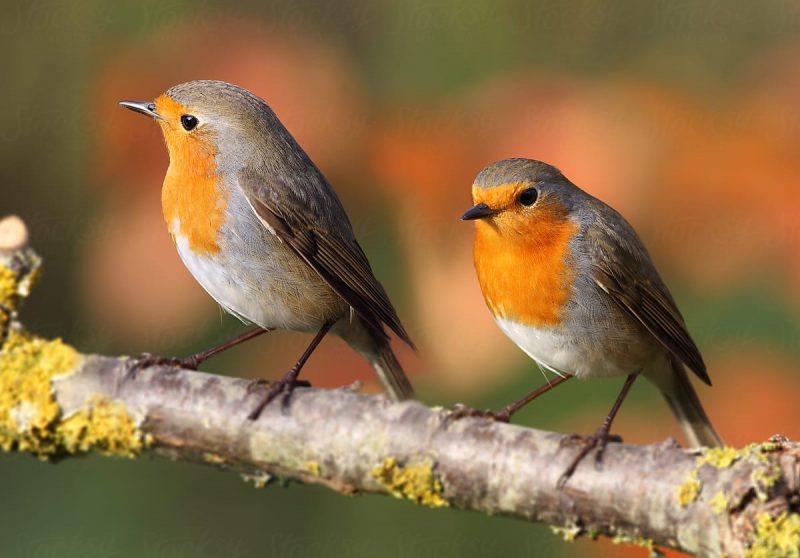 I am a very superstitious person. My father told me of an old Anglo-Saxon good luck charm whereby you rap three times with the fourth knuckle of your right hand on the third knuckle of your left. I tend to employ this action a lot, especially if I want to get out of a supermarket queue or encourage a bus to arrive.

In my amateur playing days, I always put my left boot on first and still do this with my shoes or trainers to this very day.

But I was not prepared for the breaking dawn of Saturday morning. Not by a long chalk.

When I sat on the front bench for my doubtlessly poisonous first cigar of the day at 06:45, what was awaiting me? Two Robins. Not just the usual one that roots around on the vegetable patch – he had brought one of his mates along. They didn’t squabble, which was spooky in itself.

Two Robins and I genuinely realised at that point Bristol City would score twice. Bunkum if you like – I’m open to all opinions.

But… we scored three!

Possibly one of the most exciting games I have ever seen. Bristol City were outstanding value for their performance and so were we for ours.

We completely bossed the closing stages, but Bristol were very, very good and until Kenny McLean’s second hit the back of the net myself and everybody around me were getting increasingly concerned.

Possibly the longest six minutes of injury time I can remember in a long time.

And although many of us Barclay Boys wanted to get home to watch the rugby, I can assure readers that none of us quit the Carra in order to do so.

Standouts for me were Christoph Zimmermann, the goal-scoring Ben Godfrey and guess who else – okay Max Aarons and Jamal Lewis as absolutely always.

Despite our back-four parting like the biblical Red Sea for the Robins’ second I thought that, otherwise, they were magnificent.

What are they financially worth as a collective? Oh, please, don’t ask me. £40 million if I had to guess on a buy three get one free basis.

I’m really sorry but I’m going to have to end with a couple of gripes about the referee – yet again – and so many MFW readers often tend to concur that I don’t even feel guilty by doing so.

Bristol City could conceivably have had four yellows before the break. Their timewasting alone was blatant even at 0-0 after five minutes. But largely that came back to haunt them with a Tim Krul masterclass in that dark art at 3-2 to us.

And sorry guys but please don’t ask us for 500 extra tickets when you haven’t sold out your initial allocation.

No disrespect intended to any Bristol City supporter though. You sang long, loyally and lustily during the game and were full of top-class banter before it. We all enjoyed that game for sure?

But my personal foibles remain.

Luckily for Mrs P they don’t involve boxers. But I sure as hell will be rapping the old knuckle joints between now and season’s end.

I feel that both the Norse and Saxon Gods will be with me.

After all, I had a German grandmother.

Centre backs in the Championship with the highest ratings on @WhoScored:

Notts County Women are delighted to announce that we have been awarded an FA #Wildcats Licence.

We are excited to be able to expand our football offering & provide more girls with their first experience of the game!

PUKKI IS THE GOAT
#ncfc