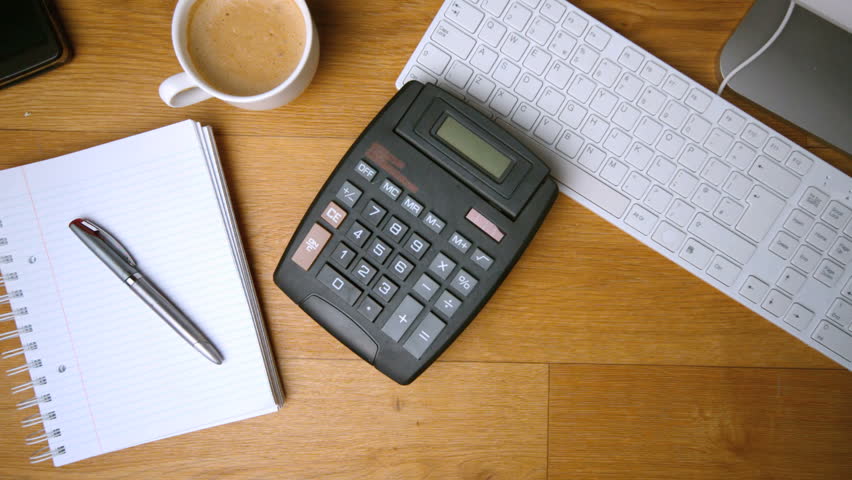 I’ve an important message to help my fellow Norwich fans preserve their sanity.

Are you scouring the remaining fixtures, trying to assess how many points we’ll get from each game, then doing the same for our rivals and attempting to work out where it means everyone will finish? Or trawling history to see how many points are likely to be required for automatic promotion, then going back to our fixtures and repeating step 1?

It’s hopeless for at least three reasons.  First, we can’t possibly get it right. Last time we went up, I remember doing the same with just five games to go.  It seemed simple enough, but my predictions were hopelessly inaccurate.  A team like QPR, having lost six in a row, will beat a Leeds. A Preston will beat us. Games you’d be happy to draw suddenly turn into wins. That’s the Championship.

Second – and exacerbating the first – the permutations are way too complex with eleven games remaining. Other than perennial certainties like Derby collapsing, there are so many unknowns. Will a Forest, Birmingham, Hull or Villa make a charge for the top six, and what havoc will that wreak on the rest of us? Will West Brom and/or Middlesbrough get their act together and pressurize the current top three?

Our “easy” run-in includes games against Hull and Villa, of course, as well as the trip to Boro.

Third, the more closely you examine the stats, the more labyrinthine it all becomes. Surely history can give us a good steer about the points we require? Not really.

Over the past ten years, the number of points acquired by the second-finishing club has varied from 79 to 93. Hull got automatic promotion with 79 in 2012-13, while six clubs have finished with 85 points or more but failed to get into the top two.

Are you still with me?

You may be thinking: ‘Stew’s making this all unnecessarily complicated’. As we’ve been told on social media, all City have to do is average two points per game from here in, and we’ll be home and dry.

That’s true to the extent that it would give us 91 points, a total with which no team’s failed to get automatic promotion.

Just two slight problems with it.

One: both Leeds and Sheffield United will be making similar calculations. A two-point-per-game average would give Leeds 89 points and the Blades 87. Only two teams (Brighton and Fulham as I described earlier) have ever got that number of points and failed to make the top two.

Yes, they’re a fraction behind us – but margins much too fine to count on.

Two: this will become an increasing test of character. Averaging two points per game sounds easy now, but we’re heading for squeaky bum time. Nerves will cost some – perhaps all – of the leading teams points during the run-in.

If I sound cautious about all this, it’s because I am. It doesn’t mean I’m pessimistic. Actually, quite the opposite.

The next two months will be a severe test of nerve for all of us. But oddly in the light of their different degrees of experience, I have more faith in Daniel Farke than Chris Wilder or Marcelo Bielsa to keep his troops calm and focused.

Jordan Rhodes says Farke is the best man-manager he’s ever worked with. And this season’s certainly been a masterclass in it.

Having assembled a group of players to fit his philosophy and style – defenders in summer 2017, attackers in summer 2018 – Daniel Farke’s management of them has been superb. We now have a group where those in the team are performing at their limit, while those outside the team are giving full-throated support to them.

Even more remarkable considering that those outside the team include our captain, our most experienced central defender and midfielder, the technically best player at the club and one of the all-time leading scorers of the division.

Clearly, character is a big factor in Farke and Webber’s selection of targets. Having assembled a bunch of good characters, though, it still takes exceptional day-to-day management to create the kind of spirit and unity which typifies Norwich City these days.

Unlike some of his fellow managers, Farke exercises sensible principles of people management. One of the best I was ever taught is “praise in public, criticise in private”; he clearly follows that. But he’s also not afraid to put his judgement ahead of conventional wisdom.

Convention says that when you introduce young players to the first team, you play them for a few games then give them a rest. Not Daniel. If Max Aarons or Ben Godfrey are performing, they’ll stay in the team just as Tim Krul or Marco Stiepermann would. The wisdom is there for all to see.

We need to strap ourselves in; it’ll be a bumpy ride. But do we have the ingredients to potentially pull off a sensational success? Yes, we do.

OTBC – but leave those stats for another day.

All 3 Wigan fans deciding what aftershave to wear: #ncfc #wafc

Live @ 8pm (ish) with loads of fun, laughs and guest that I'm currently sorting out... 😆

Already looking forward to getting a few things off my chest, I know that much.

Man Utd fans have pathetic fight with each other at Old Trafford - https://fanbanter.co.uk/video-man-utd-fans-have-pathetic-fight-with-each-other-at-old-trafford/

An exciting opportunity has arisen for an experienced candidate to join our academy's performance analysis team! ⬇️

Ok Nodge folk, the best place to park tomorrow for the game? #ncfc