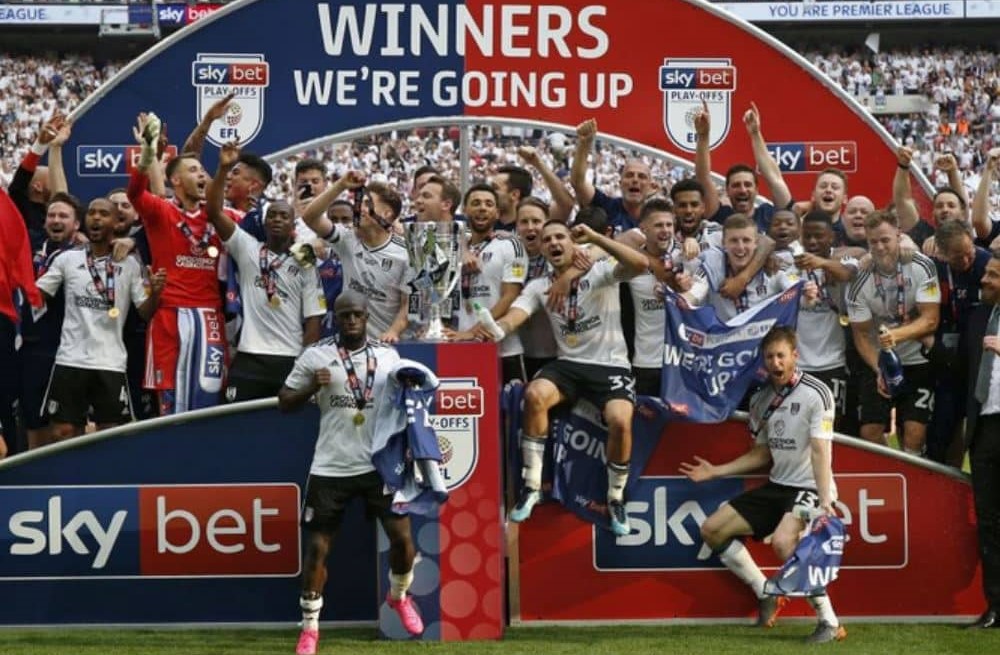 ⚽️🌈 Fantastic to see the #JustinFashanuStatue campaign launched - sending our best wishes to all involved in this important project! 👏 #NCFC

Please help to get the fundraiser off to a strong start by checking out the GoFundMe and giving what you can 👉 https://www.gofundme.com/f/justin-fashanu-statue-campaign

Update emerges on the much talked about National League and EFL proposal - https://fanbanter.co.uk/update-emerges-on-the-much-talked-about-national-league-and-efl-proposal/

Imagine trying to argue to #itfc fans we're not a tinpot club when we have a statue of a good player with less than 100 appearances for #ncfc who happened to be homosexual, when outside Portman Road stands a memorial to Sir Bobby Robson. Embarrassing. We have no-one statue worthy