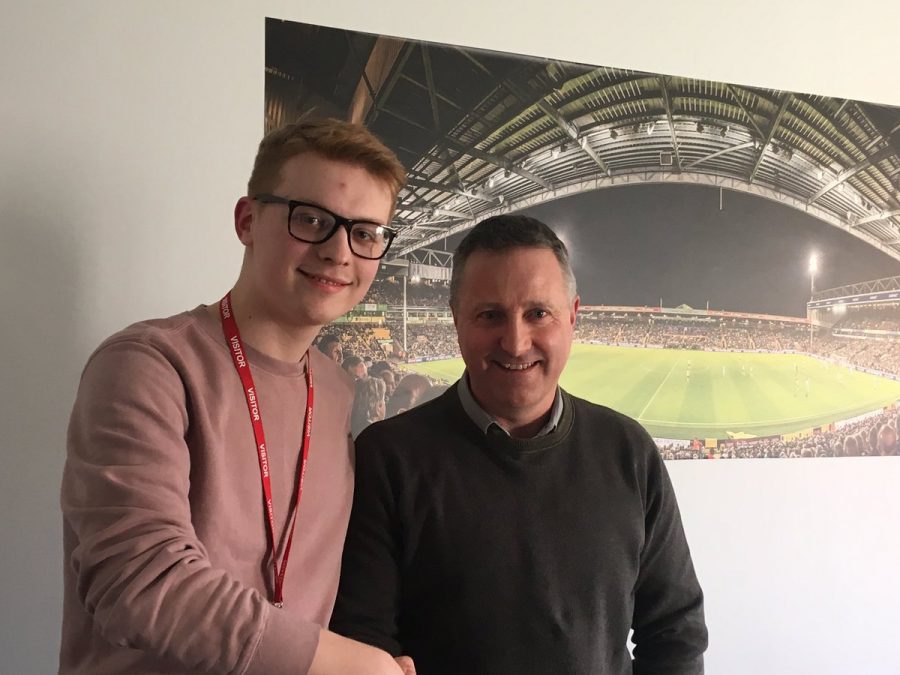 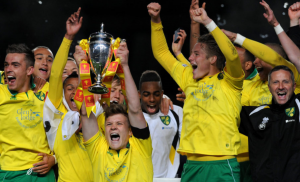 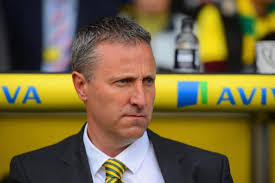 Get him back involved #NoTomorrow #ncfc

...now you can ‘officially’ get crammed into pub gardens, car parks on closet positioned tables to make up the most capacity surely we can welcome to team coach to the ground from County Hall down to Carrow Road for the next two games in a sensible social distanced way? #ncfc