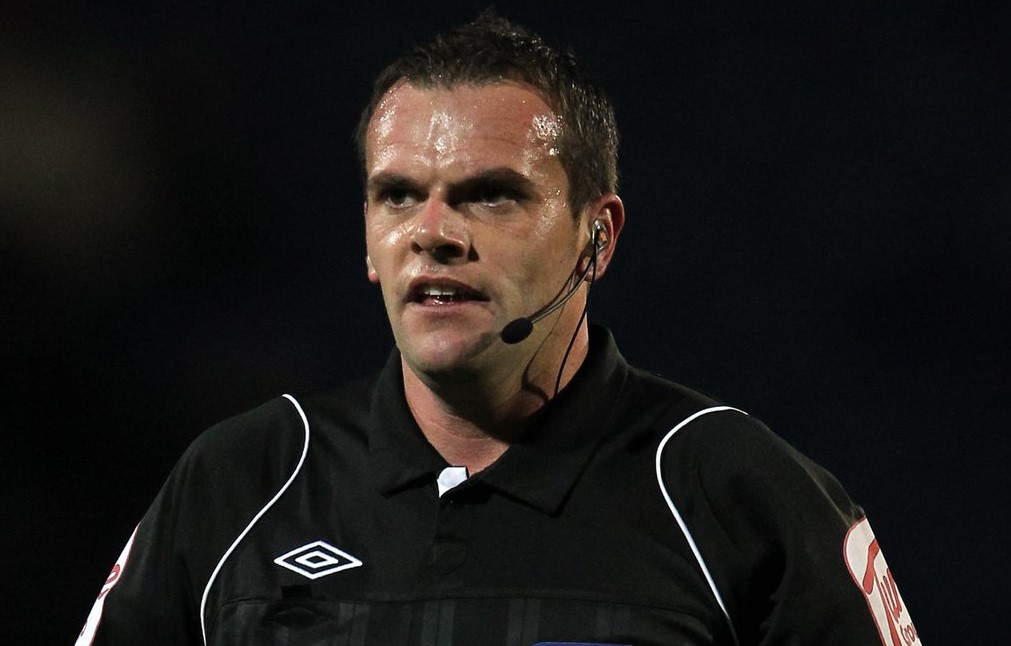 Good Friday? It was a bit like the curate’s egg – good in parts. Forest had a player very harshly sent off which enabled the Wilderbeests to cruise to a 2-0 win despite the lack of Messrs Sharp, Egan and Basham.

Then followed the miracle of Elland Road wherein Wigan played for 75 minutes with ten men after a justifiable red card and somehow managed to grab a 2-1 win against Leeds. Good for them and good for us.

But what nobody at a buoyant Carrow Road had legislated for was the presence of one Geoff Eltringham. Jeez we’ve had some dodgy officials this season, but he topped the lot. Come back Simon Hooper, all is forgiven. Not really, I still hold him in something verging on contempt.

When you get both Steve Bruce and Daniel Farke seething (Farke doesn’t normally seethe) about the referee after a game, albeit from slightly different perspectives, you know he was $hit. And he was.

There’s no point in my cataloguing his abject non-fitness for purpose so I shall just highlight the two major errors. How in the name of the Good Lord could Eltringham and his assistant not realise that when Steven Fletcher bundled the ball over the line it was with his arm?

I’m not trying to be clever by having watched endless replays (I haven’t) but I sit right behind the goal and all of us in Upper Barclay D Block could see it in real time. Farcical. And to add insult to injury he books Tim Krul for correctly (and I presume politely) questioning his decision. What a hand cranker.

Bruce quite rightly wondered how five minutes of injury time turned into seven. The football gods decided to give us some payback for Reading I guess, but Bruce made a valid point nonetheless.

On a positive front, I enjoyed the match immensely. Wednesday played football and gave us a really good run for our money.

I witnessed two superb strikes as in Fernando Forestieri’s worldy and the sublime free kick from Super Mario, who obviously cannot feel pressure as he must have realised it would be the last kick of the game when he shaped up to take it.

The ACN-BEN initiative meant there were flags (and very decent ones too btw) for us in the lower half of the Upper Barclay as well for the first time. Did we fly them? Oh yes, we did, and with pride.

It’s hard to believe that anyone, whether Canary, Owl or neutral wouldn’t have enjoyed that game. And the Wednesday fans were their usual excellent selves, sparking off a couple of anti-Leeds chants that we were all too happy to join in with.

Then there was that sheer sense of relief at the end, including the Daniel Farke celebration with us at the end which I have grown to love. I got a kiss on the forehead from a geezer while walking down the Barclay stairs. I didn’t respond in kind, but we had a good laugh about it and that’s what counts.

Now I can’t count up to twenty without taking my Nikes off but my arithmetic tells me that a win and a draw against Stoke and Blackburn will do us as the goal difference between ourselves and Leeds is surely worth an extra point and we’ve topped the whole league in terms of goals scored if it really goes to the wire.

While the pessimists amongst us still feel a Sense of Doubt, Celebration Day is surely not too far away.

And when the Easter Bunny visits Mr Eltringham on Easter Monday I hope he sticks his eggs straight up his scut.