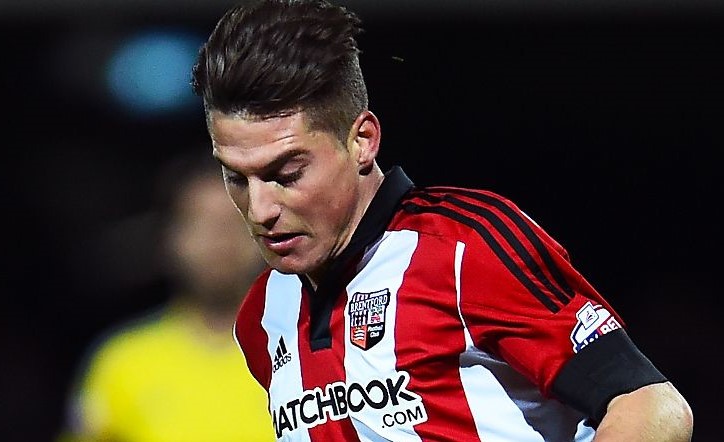 As we were struggling a little, ostensibly collectively tiring and finding it increasingly harder to pull the boat to shore Brentford and, more poignantly, Sergi Canos threw us a lifeline.

Well, a bit more than a lifeline really – that result has helped us to achieve our dreams and justify Daniel Farke’s philosophy – as Fulham and Wolves have recently proved you can escape the Championship by playing Premier League football. And we’re on the cusp of affirming it.

We still need a point? Don’t make me laugh.

Leeds have choked as they always do and are seemingly beyond redemption this season. If they can overturn a goal difference of ten in two games then I’m a dead dingo’s donger, as Monty Python once said.

In fact, it’s actually eleven for them to sort out in terms of goal difference as we are the highest-scoring team in the league, and they aren’t within ten million miles of overturning that. We have both yet to play Villa so can assume both Leeds and ourselves will get the same treatment, e.g. rested players and all that. I don’t blame Villa if they do, but that’s up to Dean Smith of course.

As malicious as 1p5wich and Lambert might be, even they can’t concede more than, say, six against a totally deflated Leeds outfit who now have to hope the Blades slip up. I hope Sheffield United do just that as it would give us the title but in the greater scheme of things, it means zilch. Although our squad would doubtless like some medals – and thoroughly deserve them – I can’t worry about that just now.

While it might seem a little daft to concentrate on matters elsewhere, Nick Bruzon from a well-respected Brentford site made out a great case for how much the Bees would be up for Leeds. Scores to settle and all that kind of thing.

He was proved absolutely right after the final whistle and this comment about the performance of Canos is a classic:

It was also a mirror of their (Leeds supporters) reaction with several making hand gestures that, presumably, were to recognise how many times he (Canos) had found the net against them.

Sure we were off the pace at Stoke but to hold on to that vital point – and still pushing for all three in stoppage time – says so much about the mentality of our (and it is our) squad.

Gary G said yesterday that Delia, Michael and Ed Balls deserve much credit in setting down some different foundations from which we’ve achieved so much.

I’m been far more critical of that trio than GG but even I believe that, at last, our major shareholders have got it right.

Fret not folks, we are UP regardless of what happens in which for us are two basically dead rubbers at season’s end.

And just how important was Super Mario’s free-kick against Wednesday to the club, the supporters and everybody else with an affection for Norwich City Football Club?

Anyway as I started with a remark about a lifeline from Brentford I’ll end with this, which is obviously about a lifeboat.