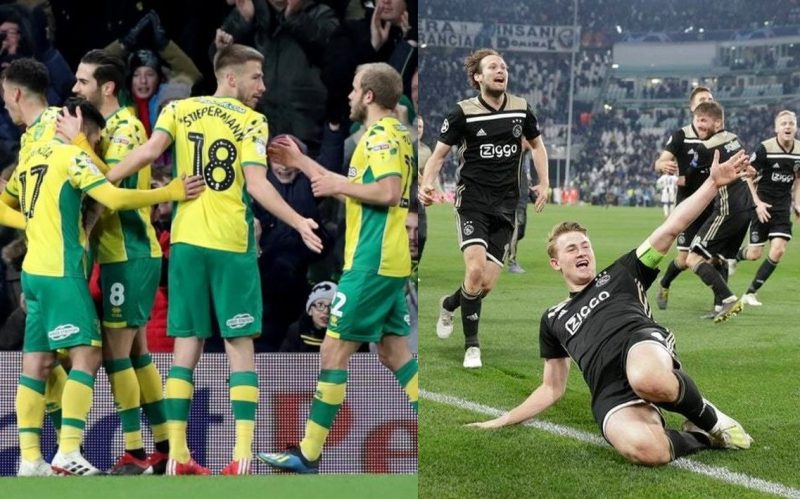 Donate to this everyone #ncfc https://www.justgiving.com/fundraising/one-thousand-miles

A promise is a promise... #NCFC

@paulcooke6 @TheRug85 This is how I think too! An East Anglian derby taking place in the Premier League would be fantastic for both the economy & sport in this region...
#ncfc #itfc

Watching the #leafs is like watching #ncfc. We never make it easy.

Yet another team joining the race for the best right back in the EFL
#NCFC #COYS https://the72.co.uk/217122/spurs-being-tipped-to-compete-against-man-utd-and-everton-in-20m-fight-for-norwich-starlet/