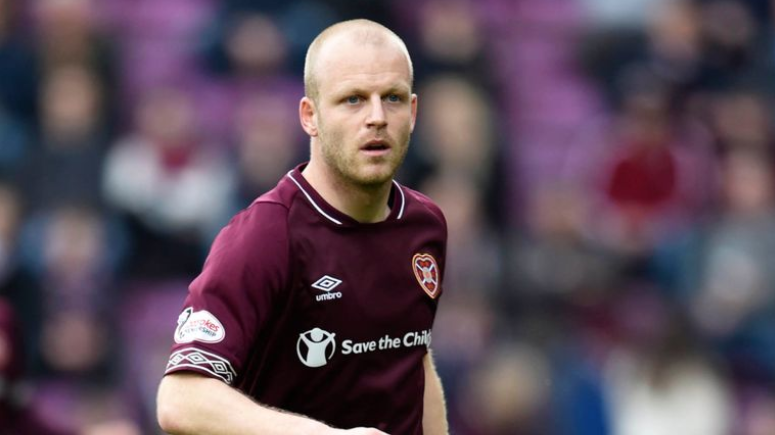 On the day that City have elected to release eight academy/development players, most notably including Tristan Abrahams and Pierre Fonkeu, I thought I’d take a look at who of a more senior level might be joining them in a mini-exodus from the Carra.

Regular MFW readers will know that I’m a massive fan of The Clash, so I thought I’d label this piece Should they Stay or Should they Go.

Starting from the back, Michael McGovern and Aston Oxborourgh.

Well The Sun today (Thursday) claims we are interested in Joe Hart. Now I’ve heard some pig-poo in my life but this one tops the lot. It ain’t gonna happen and nor would I particularly want it to. Upsetting the harmony in the dressing room in one fell swoop is not for me, or I am sure Daniel Farke and Stuart Webber.

McGovern recently signed a new two-year contract and whether he ends up as number two or three I think it’s right to retain him for his perceived loyalty and personality.

Oxborough? Either they fancy him, or they don’t and maybe a Remi Matthews-type loan to bottom of the Championship/League One might help them decide.

I expect another keeper to come in, but it won’t be Joe Hart, trust me.

Ivo Pinto has already effectively left and with great dignity. I’ve fond memories of him and wish him well.

Felix Passlack is an interesting one. Super-Max has blown him – and indeed Pinto – out of the water. But Passlack will be ingrained in our style and philosophy and maybe a further loan or sale from BvB isn’t beyond the bounds of possibility. I can’t even guess at that one, but we need right back cover. Maybe Felix is the man?

Onto two totally different cases at centre back. With Zimbo and Ben Godfrey currently in impressive incumbency, plus Our Timm looking likely to sign on for a further couple of years, the game is surely over for Sean Raggett.

Grant Hanley? I would think anyone we can bring in who is better with the ball at his feet is a safer bet. But I’m not writing him off – you never know.

As for Marcel Franke, it seems like a kiss on the bum and a packet of wine gums would be a good deal to get rid. Recruitment cannot be spot on all of the time.

Todd Cantwell will surely be a case of retain and loan to a top Champ side – surely, he can only get better?

Matt Jarvis is off the radar and out of contract. Shame injuries did for you Matt – not your fault – but it’s game over.

Yanic Wildschut is in the same category I’m afraid.

And as for Ben Marshall Millwall chief Neil Harris (a man I have a lot of respect for on several levels) does not want him back. On loan or permanent. If Harris doesn’t want him, neither do I.

Sorry Carlton Morris we know you’ve been incredibly unfortunate with injury, but you won’t cut it in the PL. Sorry again because I love your spirit and attitude but it ain’t gonna work out with us.

Nelson Oliveira? I’d be preparing a well-stuffed brown envelope asap for Reading (or anyone) to take him off our hands.

Dennis Srbeny – hmm. I don’t see him contributing too much to the PL to be honest. I’m aware that others feel differently but I think it’s probably time to go.

I started with The Clash so I’ll end with Bank Robber and I’m sure we can guess who I’m dedicating it to (clue: he might, or might not, play in the SFA Cup Final).