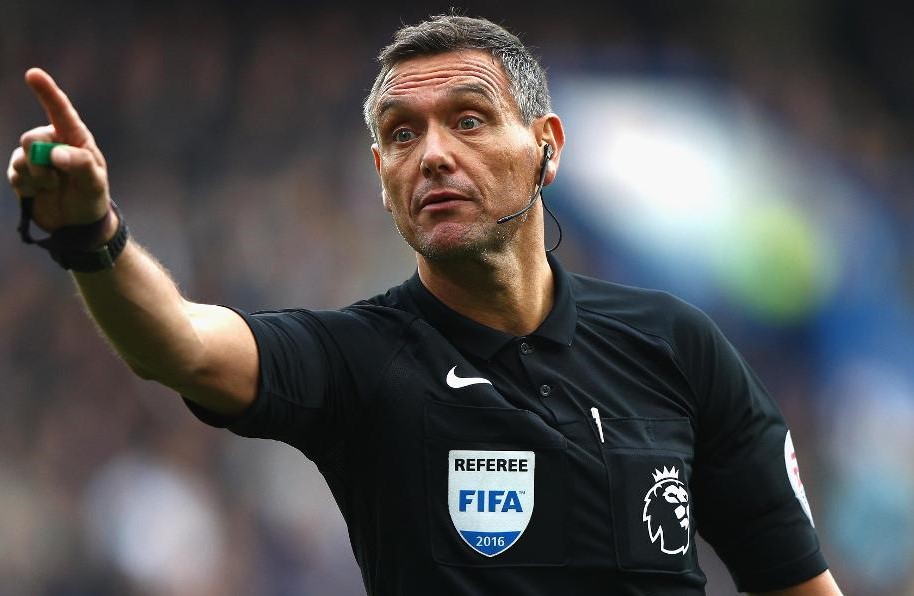 While the introduction of VAR on a more comprehensive basis is the obvious change that will give the Premier League a new look next season, it’s important to remember that there are other rule changes to take on board as well.

In principle they all make sense, but some may well create issues in practice. Anyway, for those not already au fait with them, here they are.

1] Substitutions
In future, a substituted player will be required to leave the field of play at the nearest point rather than returning directly to the dug-out. While this makes sense as a means of outlawing the regularly used trick of the player about to be the substituted getting himself as far away from the bench as possible, and then slowly traversing the width of the pitch while applauding the fans and shaking hands with anyone nearby a la Robbie Savage, it also creates a potential flashpoint. Those of us who remember the Eric Cantona incident at Selhurst Park will be well aware that making a highly-strung player walk around the pitch while fans launch close range abuse (and potentially worse) could lead to problems.

2] Defensive walls
If a wall contains at least three defenders then no attacking player will be allowed within a metre of it, with a free kick given against the attacking side if one of their players infringes this. This will remove the current scuffling as attackers try to insert themselves into walls before pushing defenders out of the way as the kicker runs up (something referees have seemed very reluctant to punish). This is good news for goalkeepers who won’t have so much going on in front of them, but less so for defenders as the attackers who would have previously been in the wall will now have to be picked up.

3] Drop balls
This is an area which has become nonsensical with players feigning injury to get opponents to knock the ball out and then returning it to them in less threatening positions, while the fact that it has largely been a voluntary decision has resulted in issues like the recent one between Leeds and Aston Villa. The new rule simply means that when a stoppage occurs, the side who touched the ball last when play stopped will be given possession by having the ball dropped at the feet of one of their players with no opponent within four metres, except where play is stopped in the penalty area, in which case the ball will always be given to the goalkeeper. This will at least avoid the situation where a side has the ball in the opponents’ half but puts it out for an injury only to find it returned to their goalkeeper or even out for a goal kick.

4] Handball in the penalty area
In any case where a chance, advantage or a goal results from contact with an attacker’s hand or arm, a free kick will be awarded regardless of whether or not the contact is deemed deliberate. This is clearly an attempt to remove an element of judgement from the referee by making intent irrelevant, but I suspect that it’s probably the change that is going to lead to the most controversy next season. Currently, the change appears to relate only to attacking situations but surely it has to apply to defenders too, as it could be argued that they have gained an advantage by stopping a cross or shot that inadvertently hits a hand or arm at close range. If that’s the case, how long before we see attacking players deliberately trying to hit a defender’s arm in the box? This is one to watch.

5] Red and yellow cards for coaches
I’m not really sure what this achieves apart from extra income from fines. What’s wrong with the current system where an offending coach or manager is sent to the stands? The introduction of a yellow card would seem to encourage dissent rather than stamp it out as coaches would be aware that, like players, they could now get into trouble with the officials twice before being ejected. To me, this is nonsense.

6] Goalkeepers and penalties
Goalkeepers must not feign movement to either side to attempt to bluff the taker as he runs up, must have one foot touching the goal-line and mustn’t stand behind the line in order to spring forward. This is obviously intended to regain the penalty taker’s advantage that has been steadily eroded by goalkeeping mind games in recent seasons – but will it be enforced strictly enough? Assistant referees have the job of ensuring that keepers don’t encroach but how often do we see replays where the keeper is two yards off his line as he makes the save?

7] Goal kicks
This is probably the most radical change, as the ball will be deemed in play once kicked regardless of whether it has left the penalty area, so the days of a defender bailing out a goalkeeper’s injudicious goal kick by simply playing the ball inside the box to force a retake are gone. I think this is a good move as it will help teams like City who like to play from the back to get the ball moving quicker, but watch out for the odd comedy moment as players come to grips with the removal of a rule that has been ingrained into them from an early age!

There are some other minor changes, but these are the main ones that are likely to be obvious to fans in most games. Will they improve the game? Only time will tell.