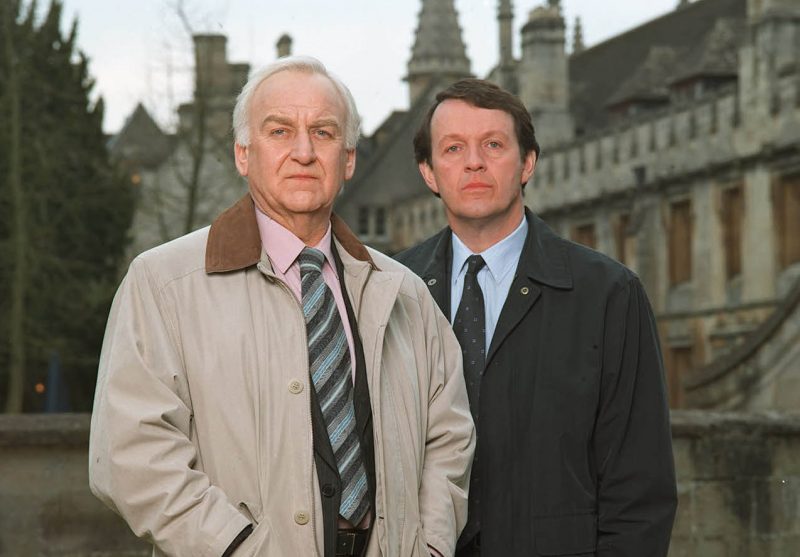 Being of a similar vintage to Martin Penney, I share many of the TV memories he so vividly conjured up a few days ago. And a few different ones.

In very young days I certainly watched Andy Pandy and the Flowerpot Men. I’ll resist the temptation to compare their dialogue to certain current-day politicians….

Strong memories of TV shows, though, start with their part in a weekly Saturday ritual.

Actually, it must have been fortnightly rather than weekly, but I have no recollection of the intervening Saturdays. In my memory City were always at home. I’d catch the coach to Carrow Road from Gorleston Station, returning home to beans on toast for tea, and Doctor Who before walking back to the station to get the Pink Un and re-live it all.

It must have been around 1964-65, with youngsters Kevin Keelan and Dave Stringer starting their City careers. I recall few specific games, though certainly a general sense that the second tier was our natural place.

The most exciting thing was the arrival of Hugh Curran, for whom we paid Millwall the princely sum of £13,000 and who quickly became my hero.

The changing incarnations of The Doctor didn’t bother me, though I was usually sorry – a good reflection on the show – to lose whichever actor was leaving.

It’s a jump of almost a decade to the next powerful TV memories. At college, the bar was usually full but the TV room empty – except for two occasions in the week when it was packed to the rafters. One was Match of the Day (we were an intellectual lot).

The other, in its original run, was Monty Python’s Flying Circus. And original was the word. We may have been supposed to be memorizing Goethe and Victor Hugo, but what actually seared itself on our minds was Python dialogue: the Lumberjack and Philosophers songs, Cheese Shop, Election Night, Upper Class Twit of the Year Show, the Loganberry Maniac defence mentioned by Martin.

And two sketches that our recent politics have repeatedly reminded me of: the Argument Sketch and the Dead Parrot.

Actually, I’ve skipped one that I was surprised to see missing from Martin’s piece and the follow-up comments. In 1967-68, with only 17 episodes ever made and involving the longest opening credits ever, a riveting piece of imagination (at least for me): The Prisoner.

Complete self-indulgence by a writer-actor is usually a recipe for bad drama, but not this time. Patrick McGoohan’s tour de force was a landmark of the week.  When I finally visited Portmerion, it was hard to resist crying out “I am not a number. I am a free man!”

The cop show I remember from the early Eighties is Hill St Blues. Up to then, I hadn’t much enjoyed either comedies or police dramas from the US – whatever was funny about I Love Lucy? – but suddenly they seemed to blossom and leapfrog ours.

Stripped of the lame plots and canned laughter of their predecessors, shows like Hill St Blues and The Golden Girls had a sharpness and humanity that many of ours had lost. Maybe it was also me growing up.

Speaking of which, I was ready in 1987 for my next (and so far, last) great TV passion: Inspector Morse.

As I recall, the writers had to work hard to persuade sceptical TV producers of their idea to lengthen the detective story from its standard one hour to two. If you got the right quality of writing and acting, they argued, the extra scope for story and character development might hold an audience.

And boy, did it. The mobile phones are hilariously dated, but nothing else is.

To my wife’s bemusement, I’ll often look at the TV schedule and decide I’d rather re-watch a Morse I’ve seen many times over.

No doubt there are other Morse fans out there with personal favourite episodes.   Mine would be Second Time Around from Series Five.

A bit of Morse trivia, by the way. The writer Colin Dexter was a crossword compiler (hence the frequent references in the show); two of his competitors were called Morse and Lewis. He’d often work out plots and puzzles as he walked along the riverbank, usually passing a boathouse called Endeavour.

Of course, I enjoy lots of today’s television – dramas like Broadchurch and Bodyguard are excellent, and I’m sorry I never got into Line of Duty.

But nostalgia ain’t what it used to be….