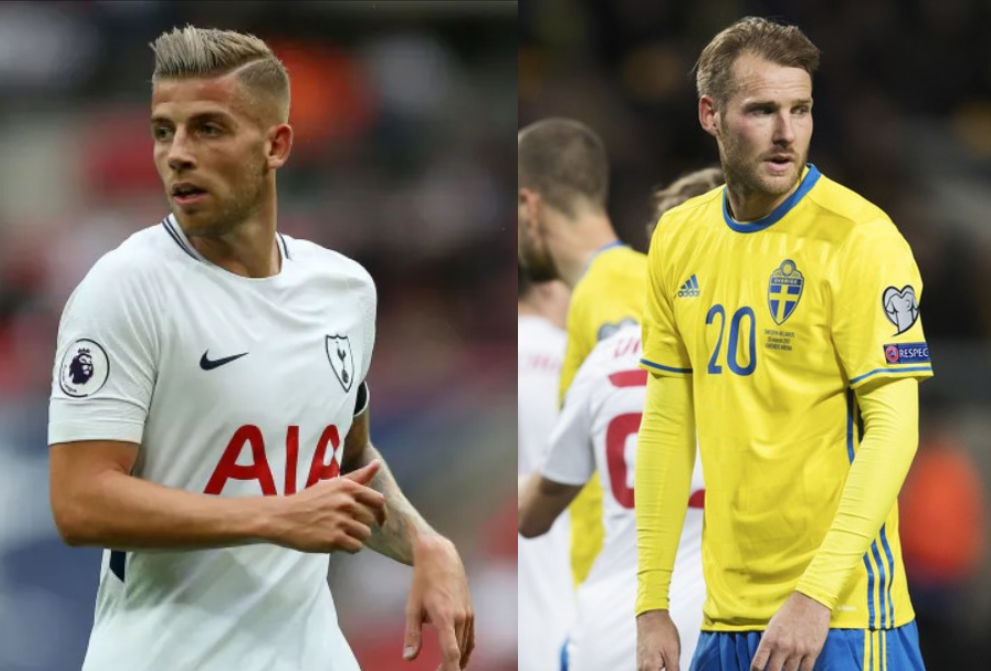 As a fantastic season ends, fans minds are already moving from celebrations to preparations.

With the arrival of Patrick Roberts on loan and the uptick in random online signing rumours that usually accompanies kids being off on half-term, most fans have been channelling their inner Stuart Webber to identify what additions we need to make to our squad of Champions.

Some people will tell you that to compete in the Premier League you need to spend big money. Those people are usually ex-pros trying to forge a living as a pundit who has all the intellectual integrity of Joey Essex.

Fulham have shown how short-sighted this approach is, abandoning the players and style that got them promoted to bring in mercenaries who didn’t gel or fit the successful pattern that gave Farke’s Norwich so much trouble at Carrow Road the season before last.

Webber has already made clear that Norwich will once again, do it differently. Holding on to the players we have is the key to success next season, with the odd addition of the likes of Roberts to fill any gaps in the squad. You need some ins and outs to maintain competition and forward momentum, but this team isn’t broke and it certainly doesn’t need fixing.

Lessons of promotions gone by are clear as to why this is a good model to follow.

Under Nigel Worthington, Norwich replaced Hall-of-Fame centre-back Malky Mackay with balding midget Simon Charlton and spent most of the season leaking goals until young Jason Shackell was called in.

They also released Iwan Roberts and baulked at signing Peter Crouch for £2m in August only to struggle for goals and have to bung out £3.5m on Dean Ashton, who arrived just too late to keep us up.

Mackay was integral to the team culture, as was Roberts, and their off-field absence was as much a loss as on-field.

David Bentley, a superb talent but best known at City for getting the mother-of-all-bollockings for yelling “‘Ave it!” and booting the ball away during training, was not the kind of fit that was needed at the time.

And the decision to make a marquee signing of AC Milan’s right back Thomas Helveg to replace the solid and popular Marc Edworthy who had, with Adam Drury, Mackay, and Craig Fleming formed a settled and highly successful defence the year before, proved equally unsuccessful.

The result was relegation. Too many changes, poor decisions, no cohesive overview.

Our next promotion was under Paul Lambert, who kept faith with the majority of the squad who had got us there. Whilst he did make ten signings, these were young additions for the future rather than immediate upgrades and only one, Steve Morison, was over 24.

The list is incredibly impressive when you consider the careers these youngsters would go on to have: Morison, Bradley Johnson, Johnny Howson, Ryan Bennett, Daniel Ayala, Anthony Pilkington, Elliott Bennett, James Vaughan, Ritchie De Laet and Kyle Naughton have all gone on to have decent careers at mostly Premier League or Championship level – luck and injury notwithstanding – and the quality of that recruitment held City in good stead for the less-than-stellar additions under Chris Hughton.

But while most would feature for Lambert that season it was not at the expense of the Holts, Hoolahans, Ruddys and Martins (plural) who had got them there. And the new lads were prized as much for their attitude as their skills. People like Bennett, Howson, Pilkington and Johnson didn’t rock the boat, they just added their own professionalism. The team spirit remained, and City finished a comfortable 12th in their first season back in the Premier League.

When City rode the crest of an Alex Neil-inspired wave all the way up through the playoffs we had a ton of momentum, but there proved to be a lack of cohesion to the recruitment that led to problems further down the line.

Picking up loanee Graham Dorrans made sense, as did the experience of Youssef Mulumbu on a free, and Andre Wisdom as a right-back option, albeit one that didn’t really pan out.

But in a summer transfer window already cut short by the fact that it began a month after those promoted before them, we began chasing a succession of “wish-list” players.

Swedish international striker Ola Toivonen, Virgil van Dijk from Celtic, Kalidou Koulibaly from Napoli, and Toby Alderweireld from Ajax all toyed with David McNally and Neil’s dreams (Alderweireld and Toivonen making it as far as Colney) before waking up and smelling the cash elsewhere – all the while wasting an incredible amount of time that could have been better spent.

Even the one we did get, Robbie Brady from Hull, rumbled all summer long and involved more bids than a Tory leadership contest.

We ended up going into the season half-cocked and as the transfer deadline drew near we let Michael Turner out on loan, missed out on a centre-back and had to get by until Christmas with only Russell Martin, Sebastian Bassong and Ryan Bennett to pick from, all of whom had question marks over their ability at that level.

In attack, with Toivonen off the table, a season-long loan move was made for the unknown quantity that was Dieumerci Mbokani, and last season’s hero Bradley Johnson was sacrificed to fund a deadline day swoop for Dwight Gayle from Palace, which collapsed at the last minute due to Connor Wickham picking up an injury in training.

Instead, we rushed through an 11 pm loan for Matt Jarvis which went a little way to keep the restless natives at bay.

We actually started the season reasonably well, buoyed on by a confident manager and the aforementioned team momentum, but a thumping defeat at Newcastle saw Neil lose his edge and by Christmas, we were in the danger zone.

We then splashed the cash in an infamous January transfer window that probably wasn’t as bad as many remember. Ivo Pinto and Timm Klose were quality (but unfortunately desperately necessary) signings who improved the team and have proved good servants ever since, albeit they took up large contracts.

Less impressive was throwing so much money at Steven Naismith that he gave up his place at a club he wanted to be at to come to one he really didn’t. This was especially strange as there seemed to be no plan as to where best to play Naismith or how to get the best out of him.

The loan of Patrick Bamford to add goals to a shot-shy attack was understandable but ultimately did nothing to prevent a slide into relegation. And buying the already injured Jarvis, when we had him on loan until the end of the season and didn’t have to commit cash, at a stage before we knew which league we would be in was plain idiotic.

The lack of a joined-up plan and the sporadic throwing of banknotes at holes as they appeared in the sinking ship did not work.

The lessons are clearly there from the past. Buying young and hungry works. Keeping faith with the players, team spirit, and style that got you there works.

Making changes for change’s sake? Spending big fees and trying to tempt big name players? Not so much.

In Webber we trust.