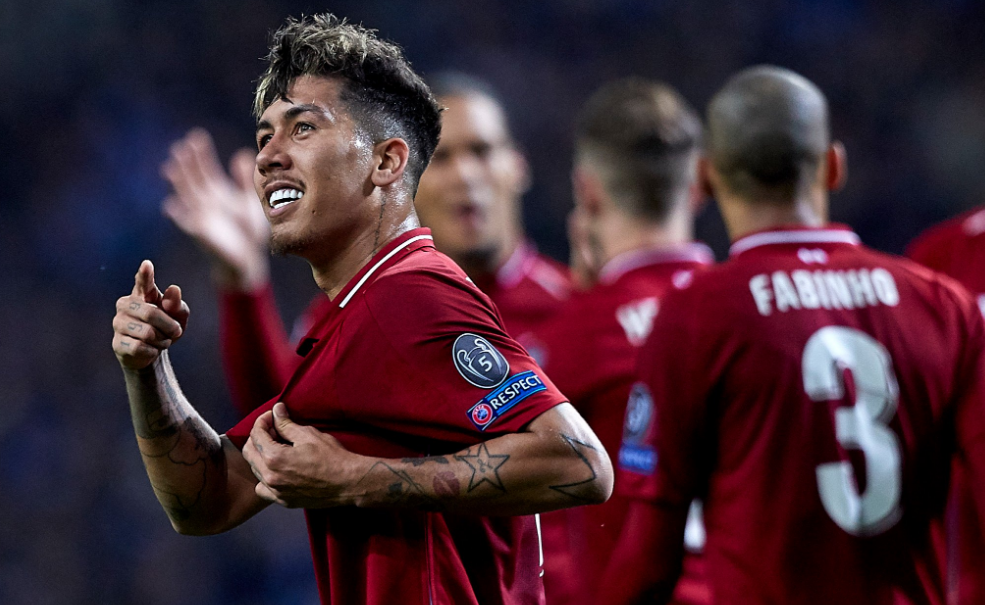 All the nightmares came today, and it seems as though they’re here to stay, was written and sung by somebody in 1971. Nearly all of us will own a CD, album or mp3 download created by him.

To the very few of the MFW community who don’t know who I’m referring to, please feel free to go to the end of this article now for the answer (but please come back to the top afterwards!).

Well, the Norwich City “nightmares” did indeed come today, in the shape of our 2019-2020 Premier League fixtures release.

Not that they’re that nightmarish in themselves – we knew they were coming down the track and that we have to play nineteen other teams, home and away over a 38-game season

MFW’s Will Jennings got his wish – we’ve got a massive club away on the first day of the season, and indeed we feature in the first Sky TV match of the campaign. A 20:00 Friday kick-off against Liverpool at Anfield on August 9.

Kind of brings home the reality of the Premier League, doesn’t it?

When it was apparently accidentally leaked yesterday that we’d be taking on Tottenham at the new White Hart Lane I spoke to one of my Spurs mates, Nicky, who confirmed to the very best of his knowledge this was more truth than rumour. And he was proved utterly wrong.

Archant’s Paddy Davitt got it right when he said this has “all the hallmarks of a hoax” of course.

“Your lot have to play the Champions League finalists, away, in front of the Sky cameras on the first day of the season? Well, I hope you enjoy it but I doubt you will”.

There then followed so much one-sided laughter that I had to take the Samsung (other mobile communications devices are available) away from my ear.

A little bit of good-natured Sweary Mary then ensued between us. I can’t wait to phone him later even if just to use the word “gullible”. No Nicky, not the Champions League finalists for us – the winners. He he.

Regular MFW readers will know that Tottenham are my second team – and I cannot wait to see the new version of White Hart Lane. I’ll actually be with Nicky and some of his mates on the day and am looking forward to seeing whichever part of the new stadium they are in – it used to be the Paxton at WHL proper – but I’ll find out on the day.

As for the rest of the list, I’ll pick out just a few.

The Christmas period has been relatively kind to us as in Villa away on Boxing Day and Palace at home on New Year’s Day.

The thought of Palace away fills me full of dread at the best of times so thank the Lord we’re at home as we enter 2020.

I’ll fast forward to our final quintet, and this time around the furious five is such a mixed bag.

Watford away, West Ham at home, Chelsea away, Burnley home and Man City away.

Cliché time: let’s hope we don’t need anything from the last game of the season!

Returning to my Tottenham friend Nicky, I invariably have a bevvy or two with him whenever Spurs come to town. He is a very regular away traveller and is always near the top of their visiting allocation list. He’s never had a problem sitting with his “own kind” so has never needed to ask me for a ticket for Carrow Road.

Which brings me on to my Arsenal mate Dave. Oh, c’mon, we’ve all got an Arsenal mate. I may be the only one who openly admits to it but we all know it’s true.

Now I’ve got a problem here, created by Norwich City Football Club’s membership scheme revamp. Dave is a true gent and I’ve always got him a ticket in the Barclay when the Gooners come to us. He wears no obvious colours when he attends the Barclay, as I never did at Highbury and do not at the Emirates. It’s a reciprocal, long-standing arrangement between good mates.

Sure every Norwich supporter has priority over absolutely anybody else when it comes to tickets for Carrow Road. I well understand that.

But try to get a casual away ticket from Arsenal themselves – it’s almost impossible says Dave, whose Emirates season ticket costs him only slightly south of £1,500 per season.

From the sound of things I’m going to have to pull out every trick in the book (nothing illegal or immoral I swear) to acquire Dave a ticket this time around. To my mind, he’s just as deserving as one of our local, casual once-a-seasoner who follows other teams – but I admit I’m biased because he’s a good mate (even though I much prefer Spurs to his mob) and a very genuine football supporter.

I’ll have an even bigger problem with my friends from Brighton – not so long ago they, Mrs P and I all sat together, although I had to move from the Barclay to the South Stand to achieve that. They always get me a ticket for the Amex.

I’ll just have to hope they can get tickets for Carrow Road at their end this time around.

Cos it doesn’t look like I’ll be able to help them.

Being selfish this whole farrago is a cause of only minor inconvenience to me, but when Ben Kensall uses the phrase “managing loyalty” my mind turns to George Orwell.

I got a standard season ticket holders’ email from the club around 18:30 last night explaining the new system. Cheers guys, better late than never.

Despite all that, I’m still looking forward to the season immensely and this faux pas will blow over quite quickly I feel.

Nightmares? not really. Seeing the names of some of those teams on our fixture list does set the odd butterfly flying in the tummy though. Especially considering 1/38 and 38/38

Strangely I couldn’t find 1p5wich Down on the fixture list anywhere. I’ll take a look at the Championship fixtures this time next week to see if I can find them there. I’m not entirely certain that I will.

And for the presumably less than five per cent of MFW folks who didn’t know who I was referring to at the top… try this.

Daniel Farke was rightfully sacked. Dean Smith is useless and is taking us nowhere

These statements are not mutually exclusive

Really hard to disagree with this. #NCFC

Sensible head on, our XG stats have outperformed our oposition in all 3 games. Are we really the disaster we are being made out to be? 🤷‍♂️

Wow wow wow. This is unbelievable. 6 yes six wins in 34. I was pleased when he came in but now the stats don't lie. This can't go on any longer. Our club is better than this. We are struggling in a league with a team more than capable of winning promotion again. #ncfc