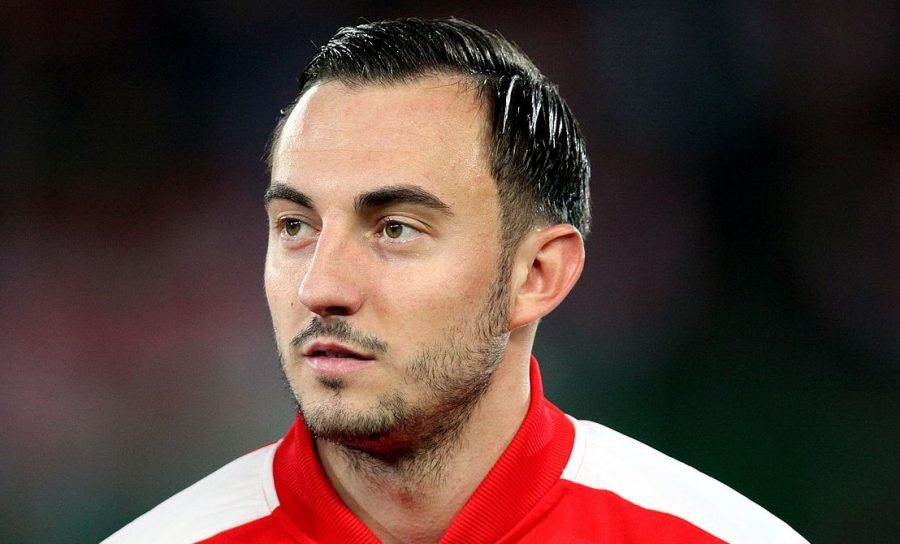 The incredible march of time dictates that pre-season training for Norwich City (and doubtless many other clubs) means that it’s all back to Colney within a week. Not you Nelson, but everyone else will reconvene to face a serious medical and physical analysis of how they have behaved on their holidays.

Sports science in the modern world dictates that every single one of our squad, including the under-23s, will be assimilated, monitored and, if necessary, instructed to do some extra off-ball work or lose a couple of pounds. Or a kilo in new money.

All will have been given a personal plan to maintain themselves in the proper way over their break. Not all will have stuck to said agenda with complete rigidity and that’s for sure. The wheat will be smiling and the chaff groaning, but within a week all will be sorted.

Daniel Farke and his fellow coaches would not settle for anything less.

Iwan Roberts has famously written about the benefits of getting a bit of pre-season bulk off. I’m sure very few of our contingent would disagree.

We are lucky that the hub of our squad are obviously young natural athletes and I don’t see too many problems arising on their collective return. Certainly not in this particular pre-season anyway as there’s so much at stake for all concerned.

Mayor McLean’s MD 20/20 empties will already have long been consigned to the recycling bin.

I have some personal experience of this situation, albeit on a colossally lower level.

A Sunday side I played for tended to party together as well as play and train together.

One matchday, my mate Chris and I struggled out of my Austin Healey Sprite (remember them?) on the North Weald airfield car park. Manager Cooky (not our MFW Steve) took one look at me, the regular left back, and said something like:

‘I know what you lot were up to last night and most of this morning so I’m playing you in a different position today, Marty. You’re running the line. Or walking it if you’re not capable of running. Don’t get changed and here’s your flag.’

Cruel but fair – I think the first header would have killed me that morning and Cooky recognised that.

Our crop of professionals will not have an issue like that to cope with I am sure.

This week will be key in terms of recruitment. Every head coach in the land would like to have any new faces in situ before the start of pre-season training and Daniel Farke will be no exception.

My hunch that there would be another one through the door imminently came to fruition with the announcement of the arrival of Swiss international, Josip Drmic on a free – a more Stuart Webber signing you’ll struggle to ever find.

Gary G made an excellent take on the David Turnbull situation on Sunday. So he’s gone to the Bhoys and good luck to him.

However, I think we’ve probably dodged the proverbial bullet there and I’m not disappointed at all that he’s gone to Parkhead. After all, a 19-year-old who pretty obviously wants to stay in Scotland and has an apparently twisty-turny agent?

So while us MFW readers and writers can generally eat, drink and be merry throughout the summer and beyond, our footballers will very soon have to get down to brass tacks.

Sure they’re amply paid and enjoy plenty of downtime.

But their self-discipline has to be absolutely spot on at all times which is surely difficult for any youngster, let alone a professional footballer with – let’s face it – cash on tap.

We seem to have a great squad in that respect and long may it continue.

And as for tempus fugit – in just over five weeks time it’s Liverpool. At Anfield.

The Premier League kick-off will be here before we know it.