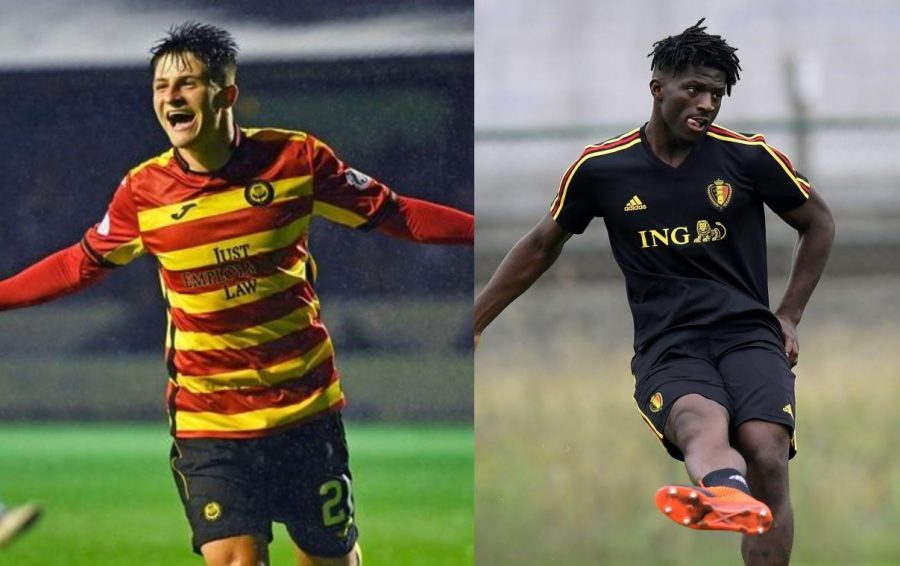 It was quite a week for all us Norwich City folk. A clutch of new arrivals, including what to me looks like the release of the best kit I’ve seen since the classic Asics one from the late 1980s.

Players must be at the forefront of consideration of course. In comes what appears to be a Webber/Farke masterstroke in the arrival of keeper Ralf Fährmann from Schalke 04. Shedloads of Champions League and Bundesliga experience and ‘probably one of the unluckiest men to never have played for the German national side’ I am told by a Bayern-following friend of mine.

He appears to have an endearing character that will match that of Tim Krul, who in all honesty has been as outstanding as Timm Klose in that respect. Without me yelling “in the red corner… and in the blue corner…” only pre-season will dictate who trots out in our freshly-designed goalkeeper jersey on August 9 at Anfield.

The only downside to Ralf’s arrival is that my laptops get flooded with side ads from Schalke’s online merch outlet. But I haven’t succumbed because they wear a certain shade of blue that doesn’t appeal to me, although the kitbag for ten euros looks reasonably priced.

And then we have the signings of Aidan Fitzpatrick from Partick Thistle and Rocky Bushiri from Ostend.

Highly rated comes to mind in both cases. Cards on the table I’d never previously heard of Bushiri, although I was aware of Fitzpatrick without knowing very much about him.

So to continue on a recurring theme of mine, we are recruiting simultaneously for the present and the future. That strategy is spot on, and how refreshing it is. No more Naismiths. No more Oliveiras. No more Wildschuts. No more money slung down the drain.

I reckon all we need now is right-back cover for Max Aarons, unless there is somebody within the under-23s able to step up that I am not aware of. And that scenario is quite possible under our current modus operandi.

Any entrepreneur in any industry would surely be proud of what we have achieved this week.

Folks say that the oft-quoted figure of £20 million for recruitment has not been anywhere near reached yet.

But as I understand it that figure also includes loan fees (as in Fährmann and Patrick Roberts) and wages. Plus we’ve made nothing out of outgoings this close-season to top that figure up, although we currently have only one undeserving high-earner left on our books (who hopefully will be gone soon).

Not much left in the pot now I guess if I’m correct in my assumptions.

There remains the mystery of the vacant #9 shirt. My instinct is that it will be worn by The Ghost or The Invisible Man this season. I just don’t see another striker coming in and our loan allocation is up.

The #3 shirt? Well, James Husband won’t be wearing it and it seems Jamal Lewis is happy with #12. I dunno.

Now back to the kit release. That shirt is top dollar and although I’ve previously said I wouldn’t buy one with an online betting logo on it I’m going up the City this morning and my morality is likely to go straight out of the window. It’s wonderful, it really is.

And what a great vid clip to announce it – Max, Timmu, Emi – absolutely fricking brilliant. Seems like the PR machine is back in full effect. I liked the shot of the dressing room door, which I’d never previously seen, the best.

Respect all – fear none.

19th August 1992 .. Norwich City are the first leaders of the Premier League on goal difference from Coventry City with both teams having won their opening two games. Manchester United occupy bottom position having lost both their opening games. #NCFC great comeback v #AFC ..

What a stat this is about Hanley. Ball player extraordinaire. #ncfc

Anyone know which year seating replaced the terracing in the South Stand? #NCFC