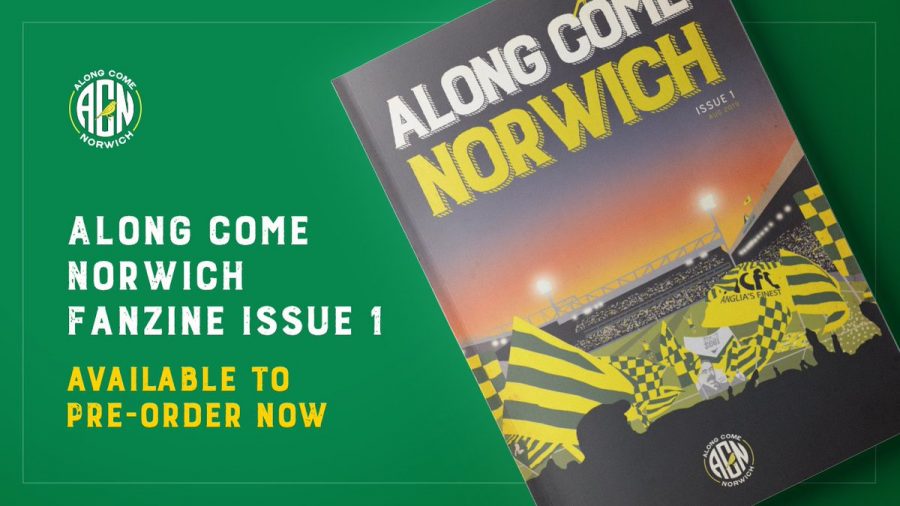 @RewindNorwich After game I had my first proper talk with Lambert He was still pumped. Formed view that to commit utterly to #ncfc he had to eradicate commitment to Col U, and so his feelings about them turned to visceral hatred. Same when he left us.

🥇 Top this weeks leaderboard to earn your chance to win