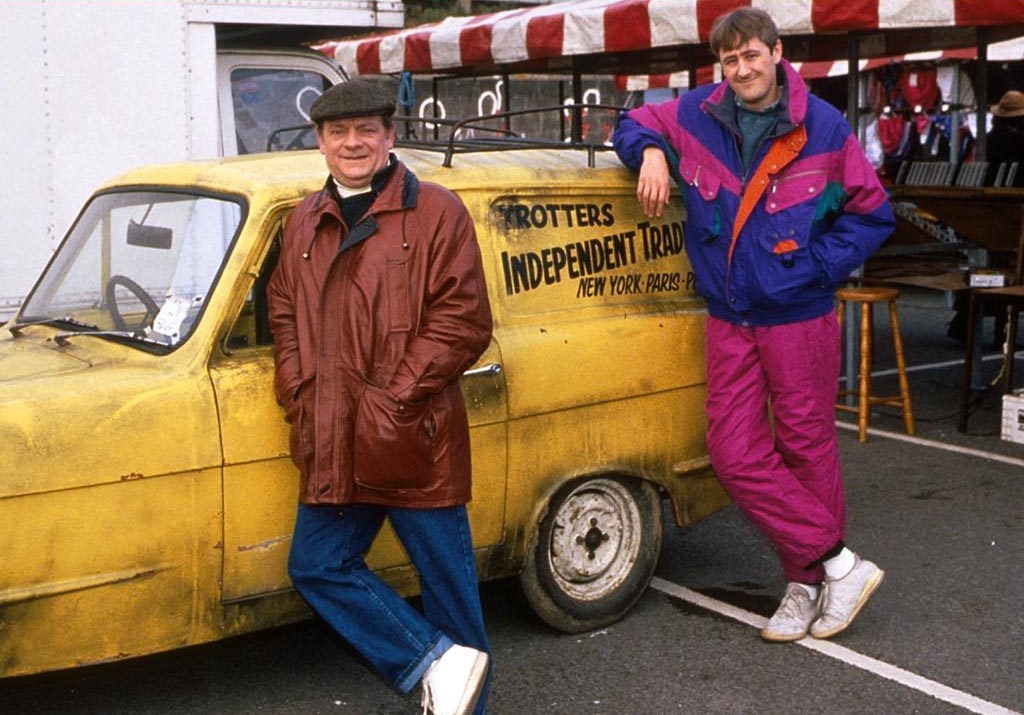 A dozen doors away from me in the city there dwells an Ipswich supporter. I have had many conversations with him over the years but I can truly say I do not know his name and he probably doesn’t know mine.

That’s urban life for you I guess, but he’s a really nice bloke and loves his football.

On my way back from the newsagents last week he was applying the modern equivalent of creosote to his front fence. I thought I’d have a little gloat, but as his opening gambit was: ‘Well done. I’m surprised at what you achieved after such a slow start’, I just couldn’t go through with the one-upmanship, I really couldn’t.

What followed in our conversation was interesting and offers a degree of perspective.

I expressed the view that Paul Lambert extricated us from League One at the first available opportunity and surely he would achieve the same for them. The response was not exactly what I expected.

It appears that, at least according to my neighbour, that he and his fellow Blues consider Lambert to be a busted flush. He expects absolutely nothing positive to happen for them next season. At all.

He then went on to cite something – c’mon, it’s true – that we have both suffered from in recent times: a lack of investment.

‘He’s never in the ground. He doesn’t have any interest in football whatsoever and puts no money into the club’.

I briefly retorted that maybe Evans doesn’t want to walk into a potentially hostile, toxic atmosphere at Portman Road.

Then there was the predictable (and I must say not unexpected) comment that Evans has been seen at Ipswich matches less than a cuckoo in December and is simply using club ownership to suit himself and nobody else.

As I’m sure MFW readers can imagine, our conversation then veered into the realms of expletives on the subject, which I won’t repeat here. I swore a bit too as we discussed City’s not-too-distant dark days.

So for all my previous and well-documented criticism (sometimes justified, other times maybe not so) of Delia and Michael, they tick a couple of boxes that Marcus Evans ostensibly does not.

For good or ill, they have our wonderful club in their hearts. They rarely, if ever, miss a game, whether home or away, and are certainly interested in the football side of life. Although they pumped their own money in at the start of their tenure, they have apparently received it back and so they should.

I understand Ipswich receive the equivalent of zilch, nada and rien from Mr Evans.

While I wouldn’t like to hear a match commentary from either Delia or Michael, they clearly have nothing akin to Marcus Evans and my neighbour said I (and all of us) should be grateful for that.

Around last Christmas time, said neighbour bought a basket case of a 1979 Reliant Robin van which he has painstakingly restored and obviously resprayed in custard yellow, so I can’t wait to see what he’s going to put on the rear side panels in terms of graphics.

I suggested ‘ITFC team coach’ while he laughed and said something about Mr Evans that is largely unrepeatable, but he did compare him to Del Boy with Lambert as Rodders.

We parted with me saying it was a possibility our respective teams could meet again in 2020-21.

His response was: ‘How can you lot end up in League Two?’

@RewindNorwich To be fair, i think the sponsor looks quite nice on the shirt compared to plenty of others #ncfc

Love it 👏 when’s the away kit being released? 😉#ncfc