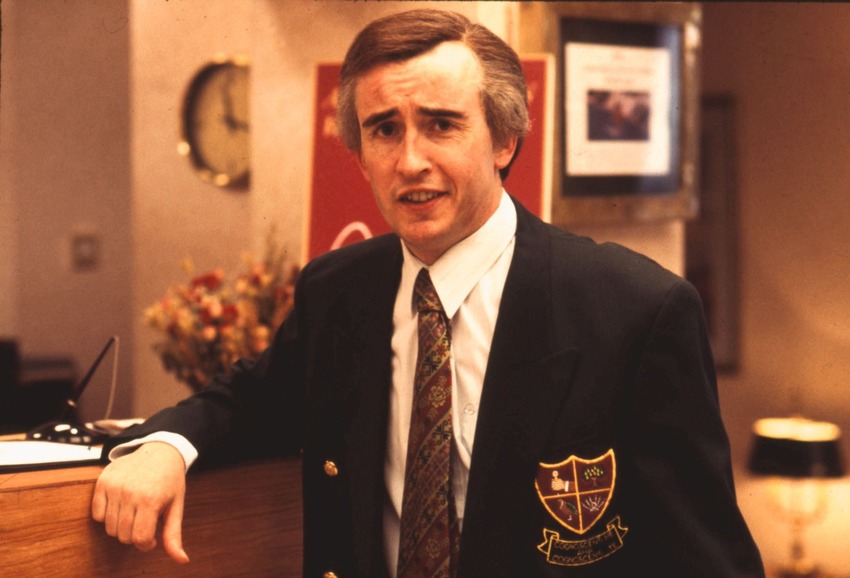 I know there’s a lot of what ifs in this scenario, but imagine Maddison went out on loan again in 17/18 (I seem to remember it being mentioned?). His breakthrough season with us is 18/19 and we now have Cantwell, Maddison & Buendia in a 3 🤯 #ncfc