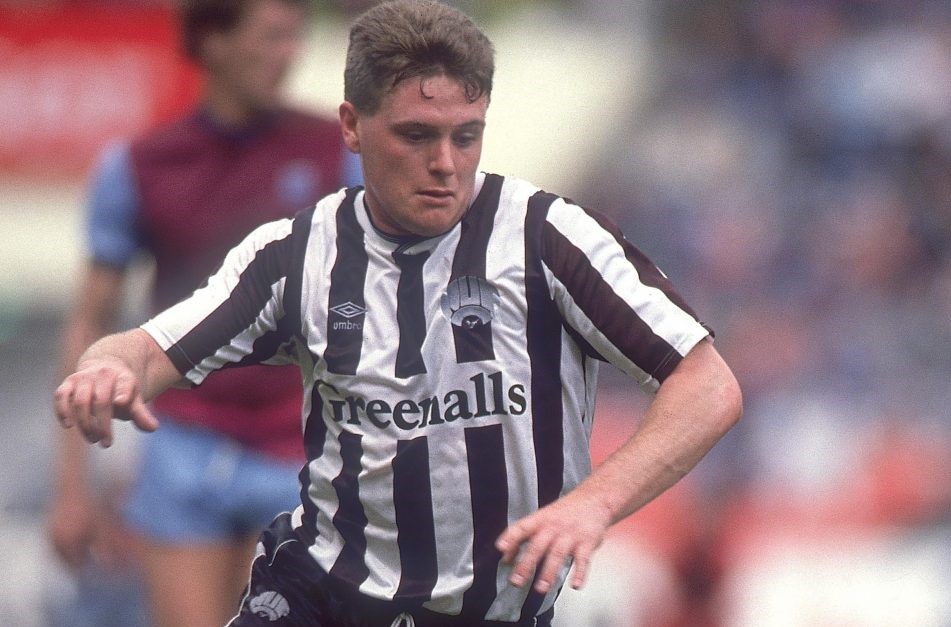 As part of MyFootballWriter’s pre-match preview, I look back at previous clashes between Norwich City and our upcoming Premier League opponents.

This Saturday the Premier League bandwagon rolls into Norfolk, as a noisy, expectant, Carrow Road welcome our first visitors, Newcastle United. The Magpies are in many ways the ideal opponents for City to begin their home campaign.

One of the ‘big boys’, certainly in terms of support, stature and history, but equally, a game, that Daniel Farke’s boys will be confident of getting those first precious points on the board…..

The gap between Norwich and Newcastle has not always been so close. The 1905/06 season marked Norwich’s first as a professional club and their first in the Southern League. In contrast, Newcastle’s ‘Edwardian Masters’ were reigning English League Champions and FA Cup runners up.

The two clubs couldn’t have been further apart as City continued to find their feet within the non-league pyramid while Newcastle, were the Manchester City of the day, dominating English football, winning a further two titles and an FA Cup.

It wasn’t until the 1934/35 season that the clubs first met on a level playing field. With Newcastle’s glory days behind them and City having just enjoyed a first-ever promotion, it was in Division 2, where honours were even, both enjoying 2-0 home wins.

It was as Second Division clubs, 27 years later that the two meet for the first and only time in the FA Cup. Newcastle had a proud cup record winning the trophy on three occasions during the 1950s, however, in 1962/63 they were blown away by a rampant Canaries and a red-hot Terry Allcock (who ended his career second in Norwich’s all-time top goal-scorers list) bagging four goals in a 5-0 Norwich win.

The two first met in the top division during the 1972/73 season, with the Geordies coming out on top in both league meetings, winning 3.1 at St James’ Park and 0-1 at Carrow Road, courtesy of a goal from number 9 legend Malcolm ‘Supermac’ MacDonald. 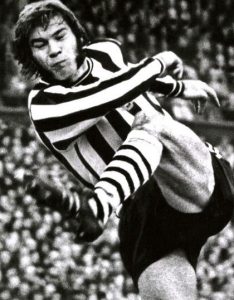 Newcastle would again do ‘the double’ over City in the 1975/76 season, Norwich, in contrast, have never ‘doubled’ Newcastle. Considering City have achieved this over the likes of Liverpool, Manchester City, Manchester United and Chelsea, then this is a rare blemish in the Canary history-book.

If Newcastle held the upper hand in the ‘70s then Norwich edged the 1980s.

Despite ending in a 1-1 draw, one particular game that stood out during this period came in September 1987. The game would attract the attention of the national media and capture the imagination of football fans throughout the country.

The reason – A young striker of the name, Mirandinha. In the ‘80s, an overseas player in the top flight was a rarity, one from Brazil was unprecedented. It was a Newcastle club-record transfer that shocked all, adding a splash of colour, glamour and ‘wow’ factor to the English top-flight.

Mirandinha’s debut turned out to be an anti-climax as City’s defence kept him (and also a young Paul Gascoigne) at bay. There was no ‘samba rhythm’ that September evening at Carrow Road, in what ultimately proved to be a disappointing time in England. The Brazilian magician failed to ignite a success-starved Newcastle public and within two seasons he was gone.

*As a footnote, one of Mirandinha’s teammates that night was defender Glenn Roeder who would later manage Norwich during the dark days of the late 2000s.

Newcastle did eventually find the swashbuckling, all-out attacking style that the fans craved. Kevin Keegan’s ‘entertainers’ always providing high-quality opposition for City. Their 1-2 win at Carrow Road in January 1994 was so pleasing on the eye, full of fluidity, movement and attacking intent.

This game also marked a watershed movement in Norwich’s recent history. It was the last game of manager Mick Walker’s first spell in the hot-seat and as such marked the end of a thrilling era of City success – a time when they competed with the best of the best and whose football allowed us to dream.

As Walker left, and so his team that every City fan can recall with fondness, began to unravel. The first high-profile star to depart was flying winger, Ruel Fox, when in February 1994 he left for £2.2m to, yes you’ve guessed it, Keegan’s Newcastle United.

Following that Newcastle defeat, Norwich’s form dropped drastically, winning just two more games that season, finishing 12th after such a great first half of the season. Despite the record sale, in the summer, of striker Chris Sutton, Norwich rallied the following year 1994/95. That was until again a Christmas date with the Tyne-sider’s would provide another watershed moment.

When Keegan’s much-fancied team were dispatched 2-1 at Carrow Road on New Years’ Eve 1994, it left City welcoming in the New Year in sixth place. As in 1994, the Newcastle game was followed by a collapse of epic proportions. One win in twenty and a shocking relegation. The run included a 3-0 reverse at St James’ Park, a defeat that put one nail in the City coffin.

First to mind, 18 October 2015. Norwich arrived at St James’ Park having settled well on their Premier League return, while Newcastle was a club in crisis. Nobody, therefore, predicted Norwich’s 6-2 thrashing. It marked the end of Alex Neil’s long-lasting ‘honeymoon’ period, a heavy defeat that brought a change in tactics, a change in mentality and an inevitable downturn in form. 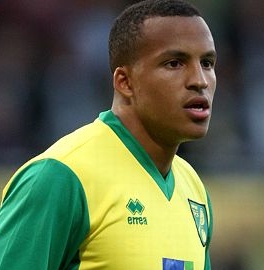 Norwich ended that season in the bottom three. One rare moment of hope came in the return fixture. A classic ‘six-pointer’ and a dramatic last-minute Martin Olsson winner filled Carrow Road with hope. Alas, it wasn’t enough. Newcastle too would drop, the first time both clubs had been relegated together.

We didn’t have to wait long for the next classic. 28th September 2016 and a 4-3 loss at St James’ Park. The scoreline though did not reveal the full story.

Unbelievably, Norwich were 2-3 up going into injury time only to somehow contrive to throw it away with a late late Dwight Gayle double. Norwich had entered the game flying, having lost just once in nine league outings. Newcastle, in contrast, were wobbling.

That game would define both clubs seasons. Norwich, and Alex Neil, in truth never really recovered. Rafa’s Newcastle never looked back, claiming the title at the end of the season.

Today, Newcastle, the club, could not be further from our own. Disenchanted, disconnected, a club in crisis. With Benitez gone, unpopular owner, Mike Ashley, has turned to a Norwich old-boy and lifelong United fan, Steve Bruce.

His appointment may have been met in his native North East with apathy but the Norwich City Hall of Famer will always be a legend on these shores.

On your Neck, City!@OnYourNeckCity·
21m